Suspect Charged With Robbing Man With Hypodermic Needle in Boston

A Winthrop, Massachusetts man is facing multiple charges after police said he committed an armed robbery using a hypodermic needle in Boston on Sunday night.

Mark Mazzone, 30, is charged with armed robbery, assault by means of a dangerous weapon and threats. He was scheduled to be arraigned Monday in Boston Municipal Court.

Boston police said they received a call around 9:30 p.m. Sunday for a report of an armed robbery in the rear of 29 East Springfield St. The victim told police that the suspect had brandished a hypodermic needle and threatened to stab him while demanding money. 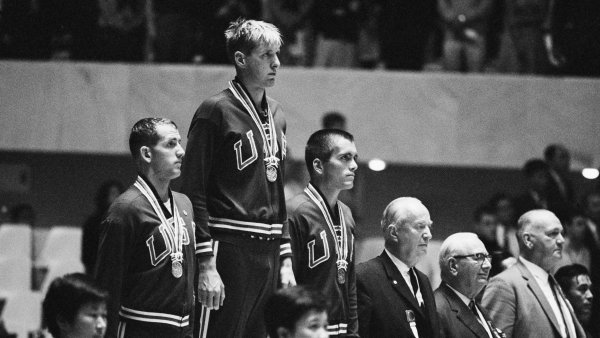 The suspect, later identified as Mazzone, fled the area on foot after the victim handed him cash from his wallet.

A short time later, police stopped a person matching the suspect's description in the area of 90 Southampton St. and placed him into custody.

The hypodermic needle was found in his right pants pocket, along with the stolen cash.