The Massachusetts State Police union is in its second day of arbitration hearings to try to get seven troopers back on the force after they were suspended in connection with a COVID-19 vaccine mandate.

The troopers were suspended without pay under a mandate Gov. Charlie Baker signed in August 2021 requiring executive office employees to be fully vaccinated against COVID-19, or have an approved medical or religious exemption.

According to the Massachusetts State Police Association, the seven members who are getting by without pay or benefits had approved religious exemptions. The union is calling for the troopers to be able to come back to work, especially as some other executive branch employees who lost their jobs under the mandate have been offered them back.

"[The troopers] were found to have sincerely held religious beliefs and approved an exemption, but denied an accommodation to work," State Police Association of Massachusetts Troopers President Patrick McNamara said. "Today we're here not as anti-vax, we're here as pro-labor, fighting for rights of our members and our workforce."

Legal counsel for the state police union, Leah Barrault of Barrault and Associates LLC, said the state made accommodations for employees with medical exemptions, but not for religious exemptions.

"We think the evidence in this case is strong, that it shows and continues to show that the interactive process that the state engaged in with employees with respect to the vaccine was not handled in a sincere or legal way -- that there was a decision made early on to basically reject everyone who had a religious belief and move on to terminating them, again, without giving them their rights," Barrault said.

The police association is hoping to come to a resolution during today's hearing, McNamara said. If not, they will have one more day of arbitration before "the attorneys will push through the process" he said, to "fight for the fullest remedy for these members." The hearings before the American Arbitration Association are occurring at offices on State Street. 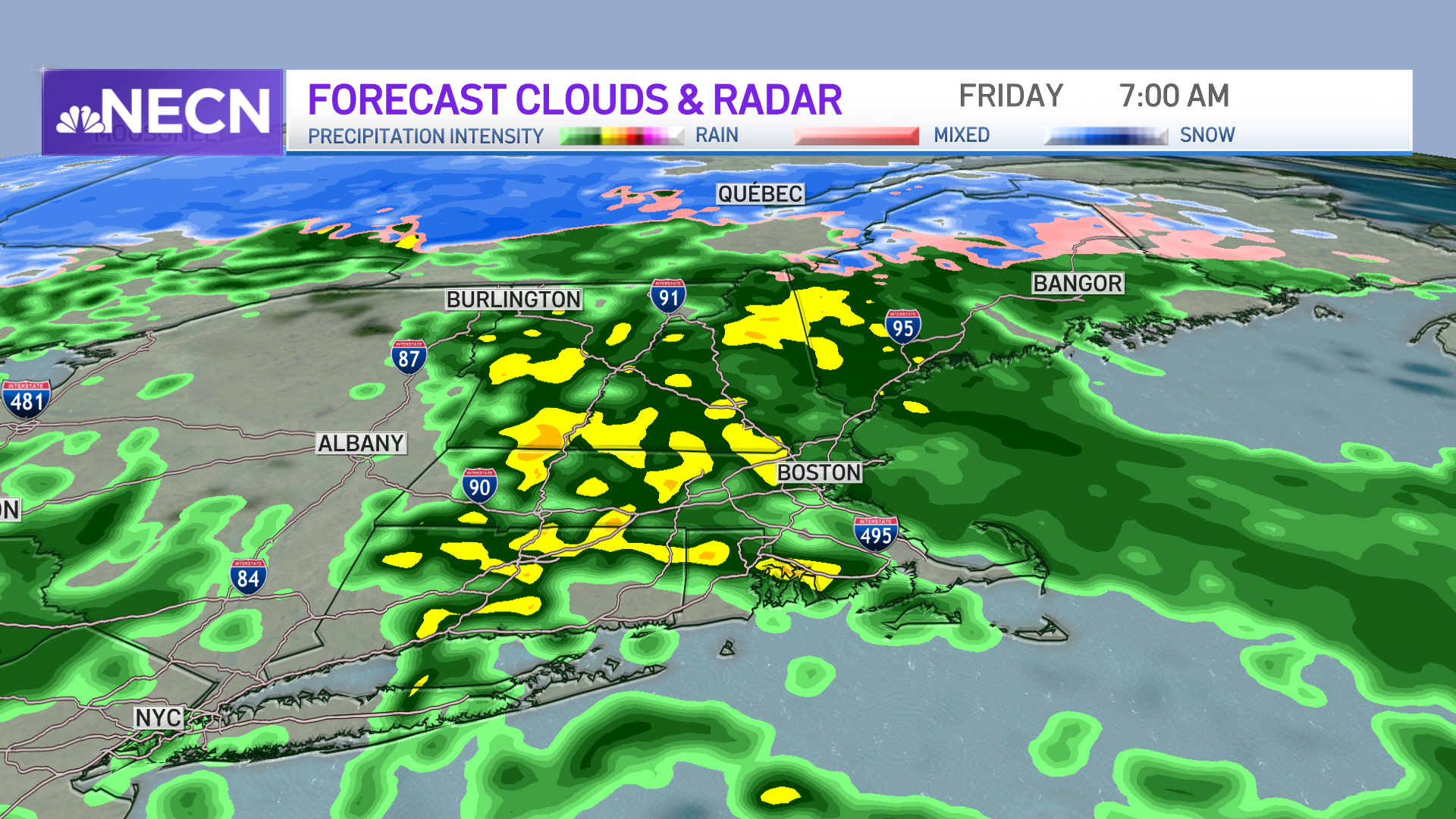 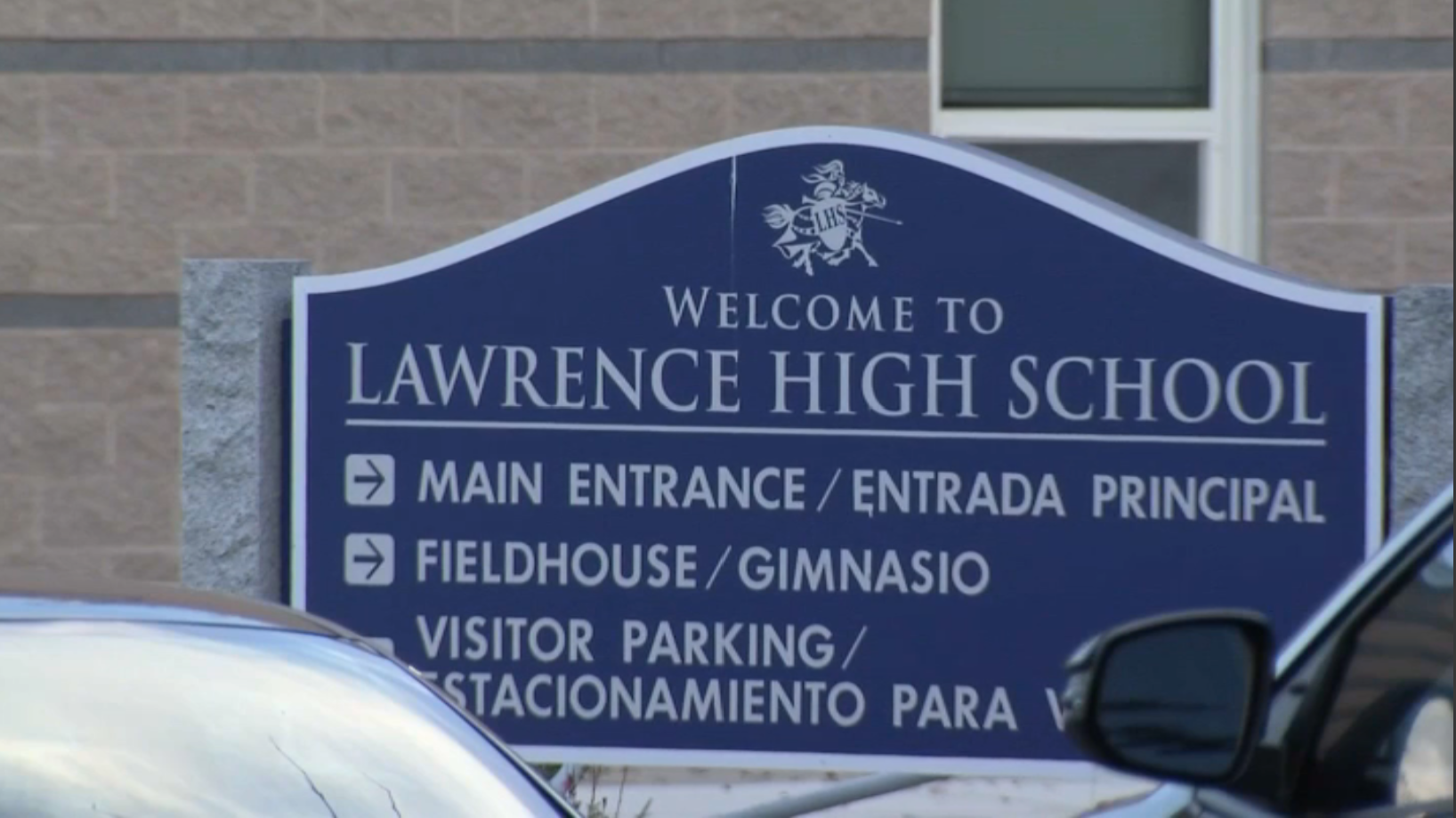