Police say they don't believe the student, who has not been named, intended to hurt anyone at the school

A student brought a gun to Lawrence High School in Lawrence, Massachusetts, and was arrested on Wednesday, police said.

The student was spotted by another one, who had texted a parent sying they believed they saw the 14-year-old with a gun, according to the Lawrence Police Department.

The student was found by the department's school resource officer after the parent called 911, police said. The student was chased down after running from the school.

Police say they don't believe the student, who has not been named, intended to hurt anyone at the school. He faces gun charges and resisting arrest.

Police credited the safe resolution to what happened to the student and parent who reported the firearm, as well as the collaboration between police and schools. 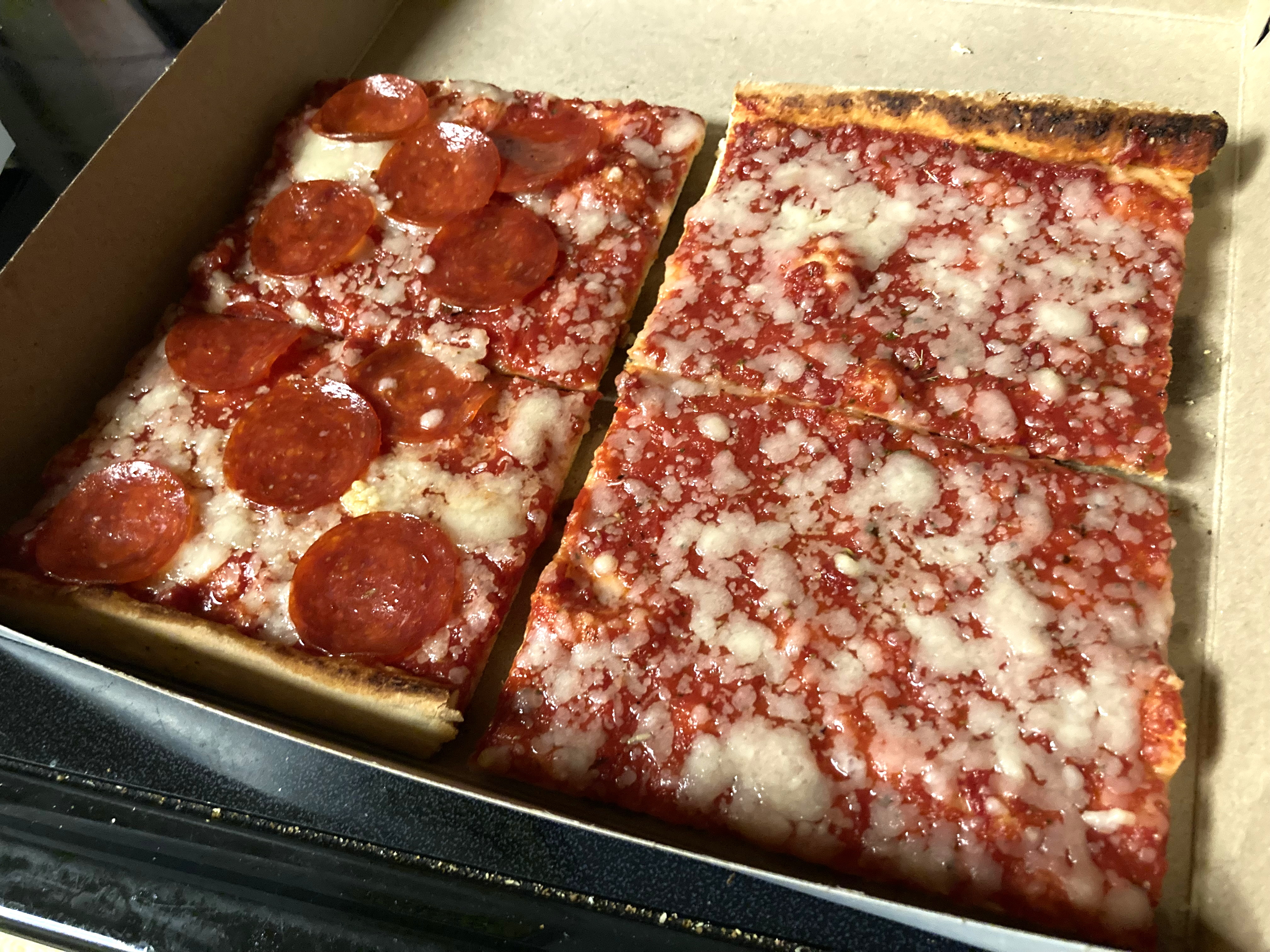 From Pizza to Cookies, What to Score at Tripoli