A Swampscott, Massachusetts, chiropractor was arraigned Tuesday on charges that he indecently assaulted a patient during an appointment earlier this month.

Dr. Ilan S. Amar, owner of A Touch of Health on Humphrey Street, is charged with indecent assault and battery and assault and battery. He was released following his arraignment in Peabody District Court on personal recognizance bail and ordered to stay way from the victim and not to practice chiropractic medicine.

He is scheduled to return to court on March 8, 2023, for a pretrial hearing.

Prosecutors say a 31-year-old woman reported to police that Amar indecently assaulted her during a treatment session on Dec. 5.

Amar is being represented by attorney Michelle Peirce.

Swampscott police are continuing to investigate the allegations, and anyone with further information is asked to contact Detective Ted Delano at 781-595-1111. 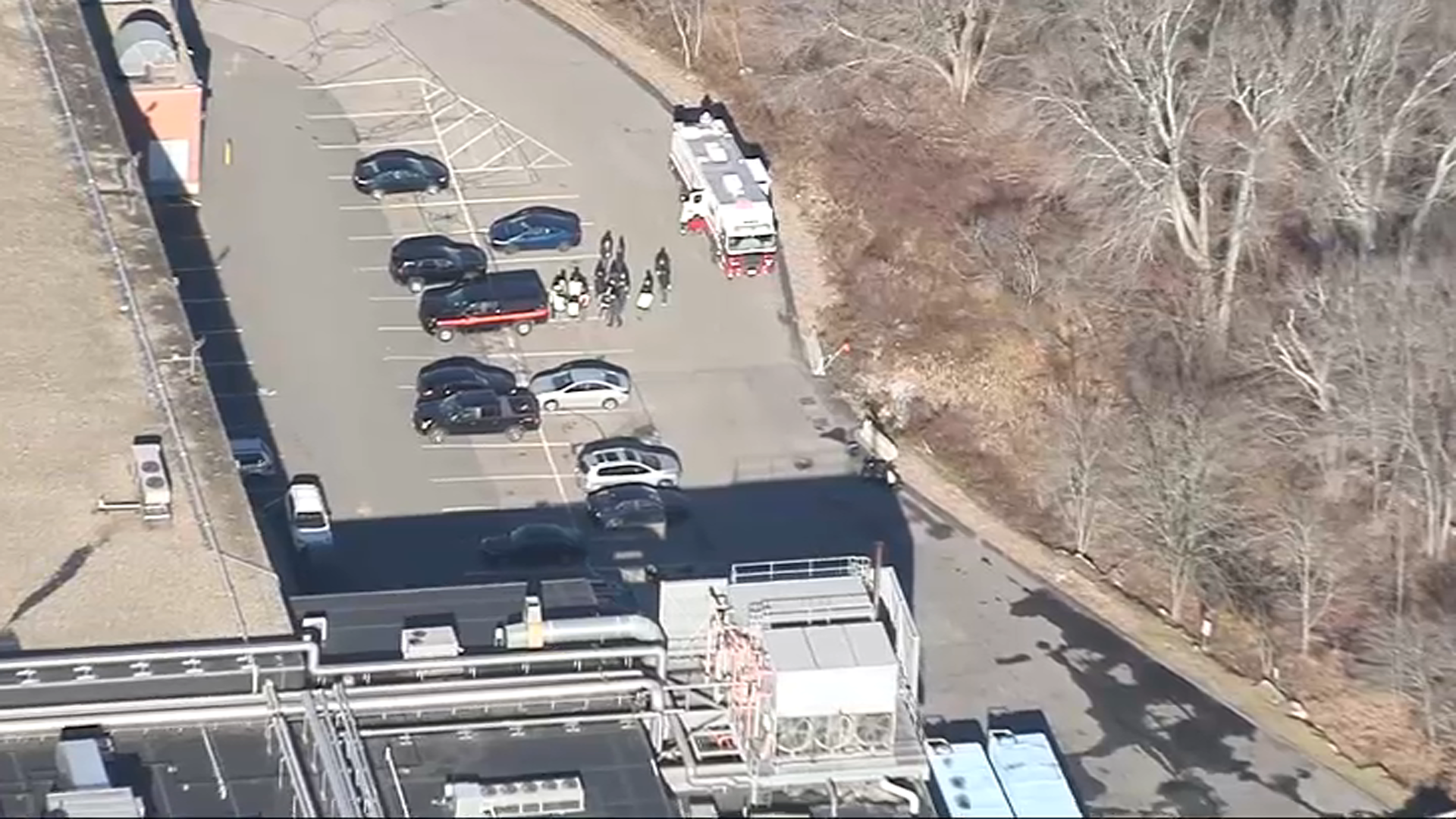 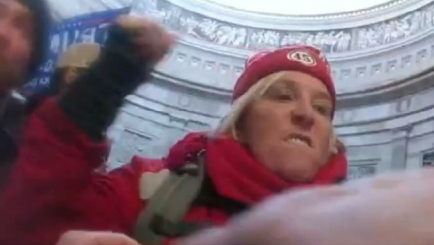