This Popular Mass. Brewery is Opening a Gaming Venue, Taproom at Natick Mall

Last month it was reported that one of the biggest breweries in the region has canceled its plans to expand to another city, but now we have learned that it will be expanding to the western suburbs of Boston via a collaboration with a gaming company.

According to an article from the Natick Report, Night Shift Brewing is teaming up with Level99 to open a combination immersive gaming venue/taproom that will include 34 gaming rooms, a taproom area that is somewhat away from the games, and an area with tables between the two where people can dine and drink. The post mentions that the complex will take up part of the old Sears space, which is also home to a location of Dave & Busters, a sports bar and arcade that has other locations in Braintree and Woburn.

As reported earlier, Night Shift recently pulled the plug on its planned expansion to Philadelphia due at least in part to the COVID-19 pandemic, though it does leave the door open to revisiting those plans again at some point in the future. (Night Shift currently has locations in Everett and Boston's Lovejoy Wharf Area.) 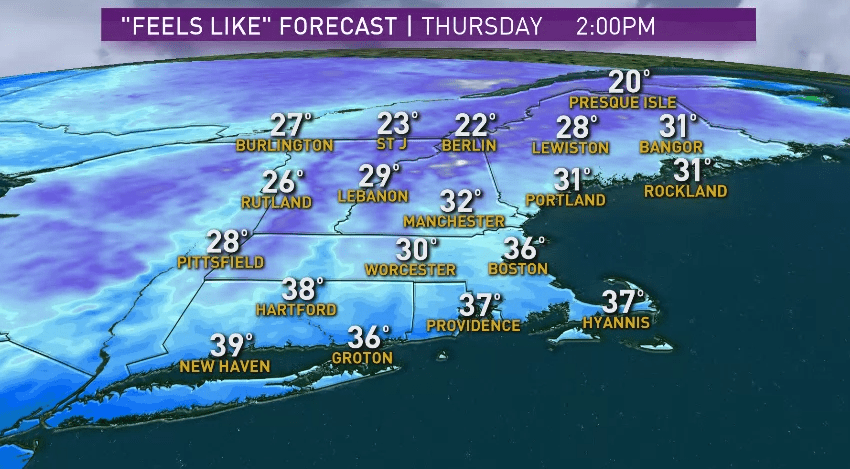 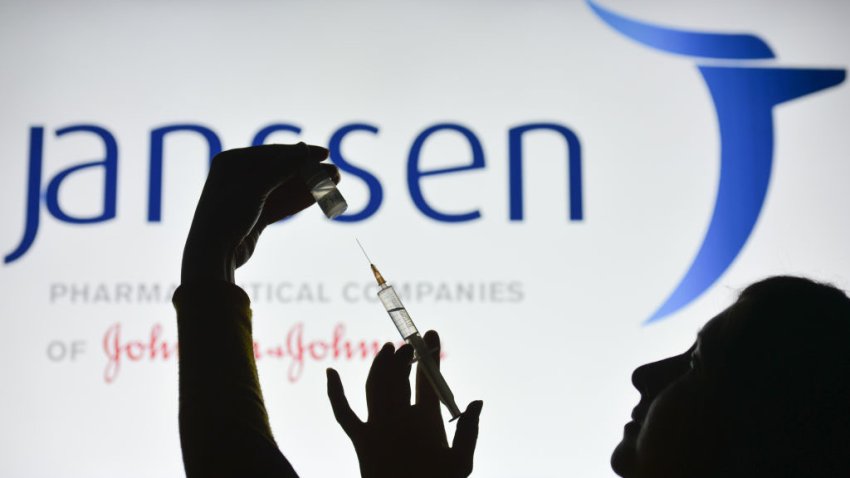