Once fully cooked, the nugget was weighed, and officially set the Guinness World Record in Cambridge, Massachusetts, on May 25

TikTok's Nick DiGiovanni and Lynja have officially set another world record, this time for the world's largest chicken nugget.

After creating the world's largest cake pop last November, they have since expanded their horizons, with a chicken nugget about 115 times bigger than a normal-sized one.

Weighing in at about 46 pounds, the nugget is made up of a mixture called the chicken "slurry," which, in order, consists of these ingredients:

First, the milk and bread were left to soak in a bowl, then mixed together. Then, all other ingredients were put in a separate bowl. Finally, both mixtures were combined to complete the slurry.

"Between these 48 eggs and our 40 pounds of chicken, we're going to be using close to 60 whole chickens," DiGiovanni said.

Before baking, the mixture was poured into a large container, lathered in beaten eggs with a paint brush, and covered in breadcrumbs. According to Guinness World Records, the nugget needed to be baked in a special commercial oven, because in their test runs it took over 12 hours in a regular one.

The sides of the nugget were coated with breadcrumbs halfway through baking, and the nugget finished cooking when the meat reached 165 degrees Fahrenheit. Once fully cooked, the nugget was weighed, and officially set the Guinness World Record in Cambridge, Massachusetts, on May 25.

To celebrate, the nugget was split among friends, family, and the crew filming the process. 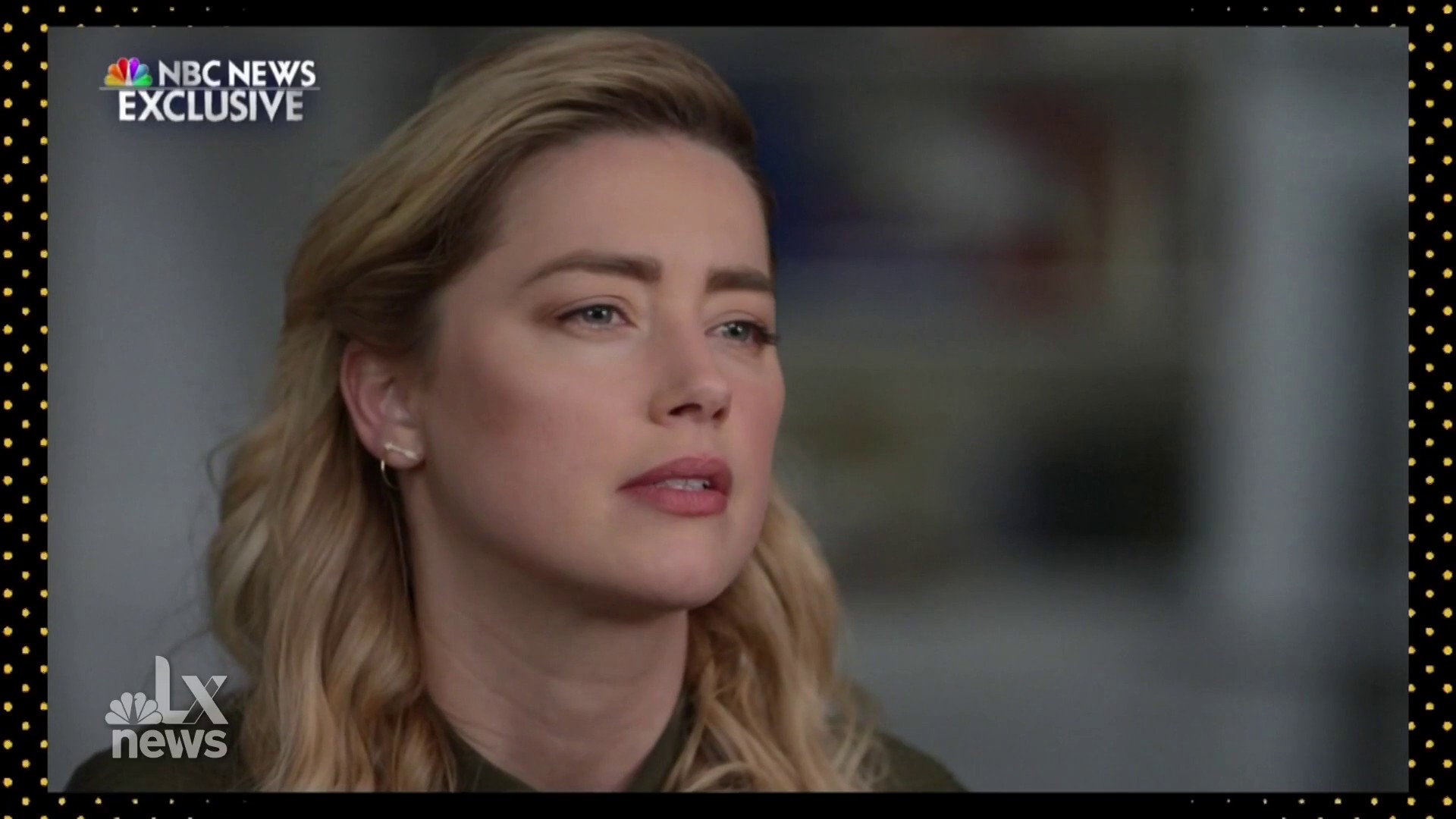 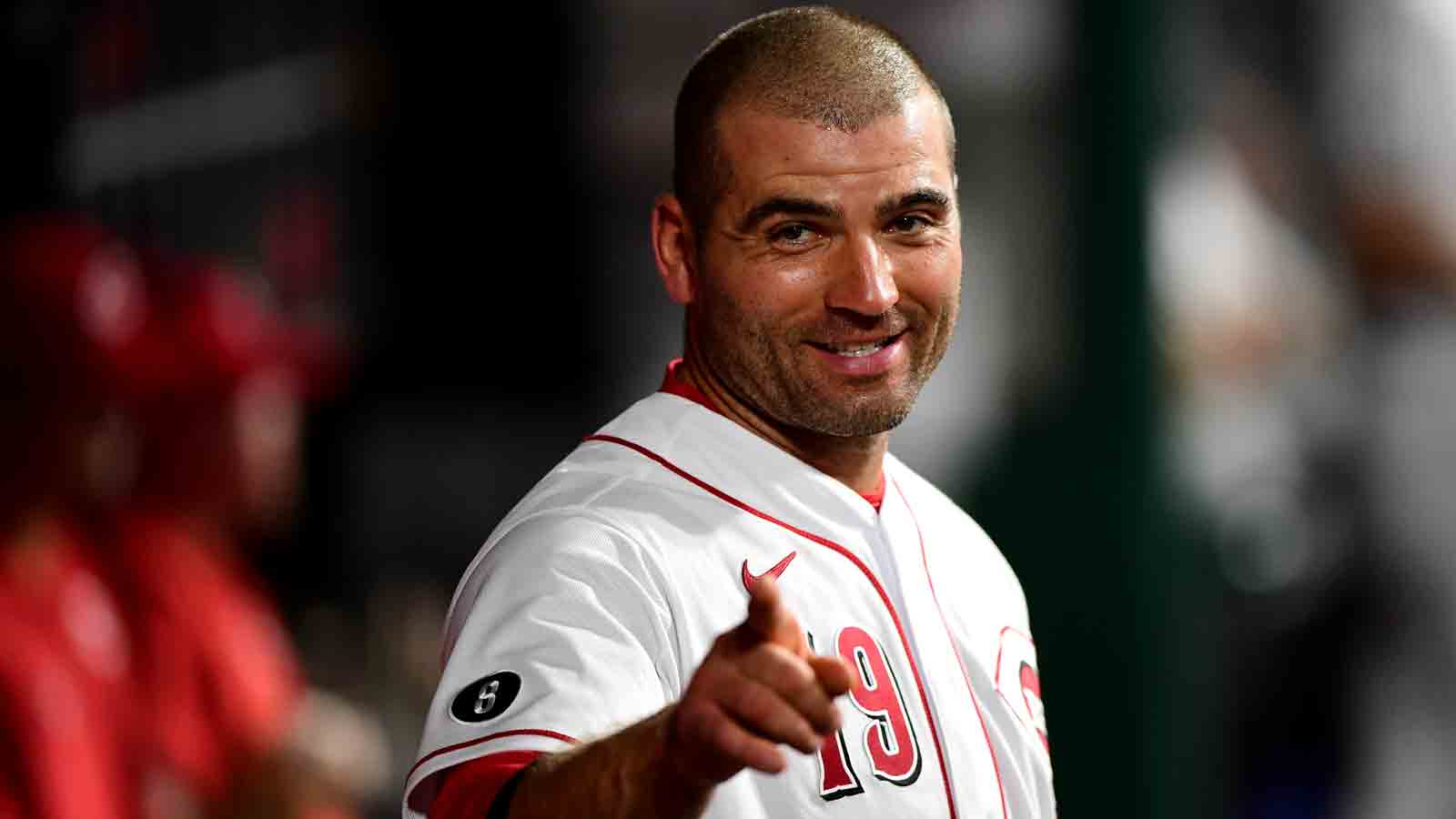