“There’s people that think, 'Oh, you’re a Trump supporter,' so they stop buying from here or they just call and talk poorly and leave bad reviews”

There’s a misconception about the Trump flag waving on top of a two-story building in Boston's West Roxbury neighborhood that's affecting business at the pizzeria on the first floor, its owners say.

The owners of Target Pizza on Washington Street say the flag gives the impression that they are supporters of Donald Trump, whose term ends Wednesday after becoming the first president to be impeached twice.

“There’s people that think, 'Oh, you’re a Trump supporter,' so they stop buying from here or they just call and talk poorly and leave bad reviews,” said Josue Mejia, the son of the owner. “It is affecting the business.”

Sure enough, a man in the area who we asked about the flag, Arthur Williams, said, “Looking at that flag waving in the air like that it tells me about the people that run that establishment.”

Mejia said business is taking a beating because of the flag, which the building’s owner insists on flying.

“I understand that this is his building but that doesn’t mean that– I don’t know,” said Mejia. “I think that he should take it off.”

NBC10 Boston reached out to the owner for comment. 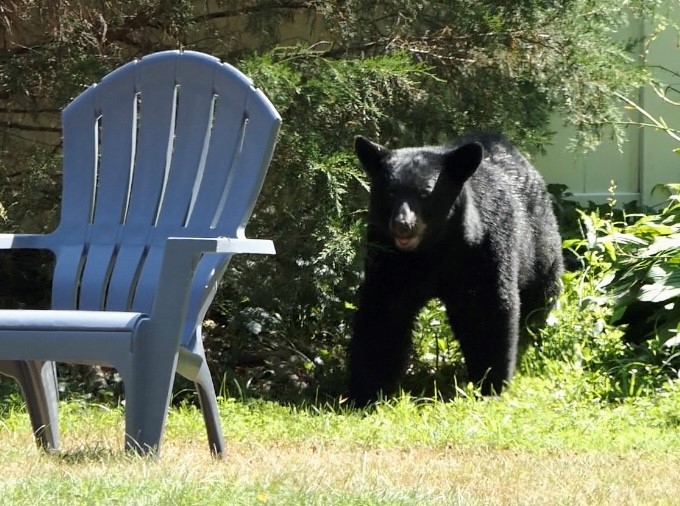 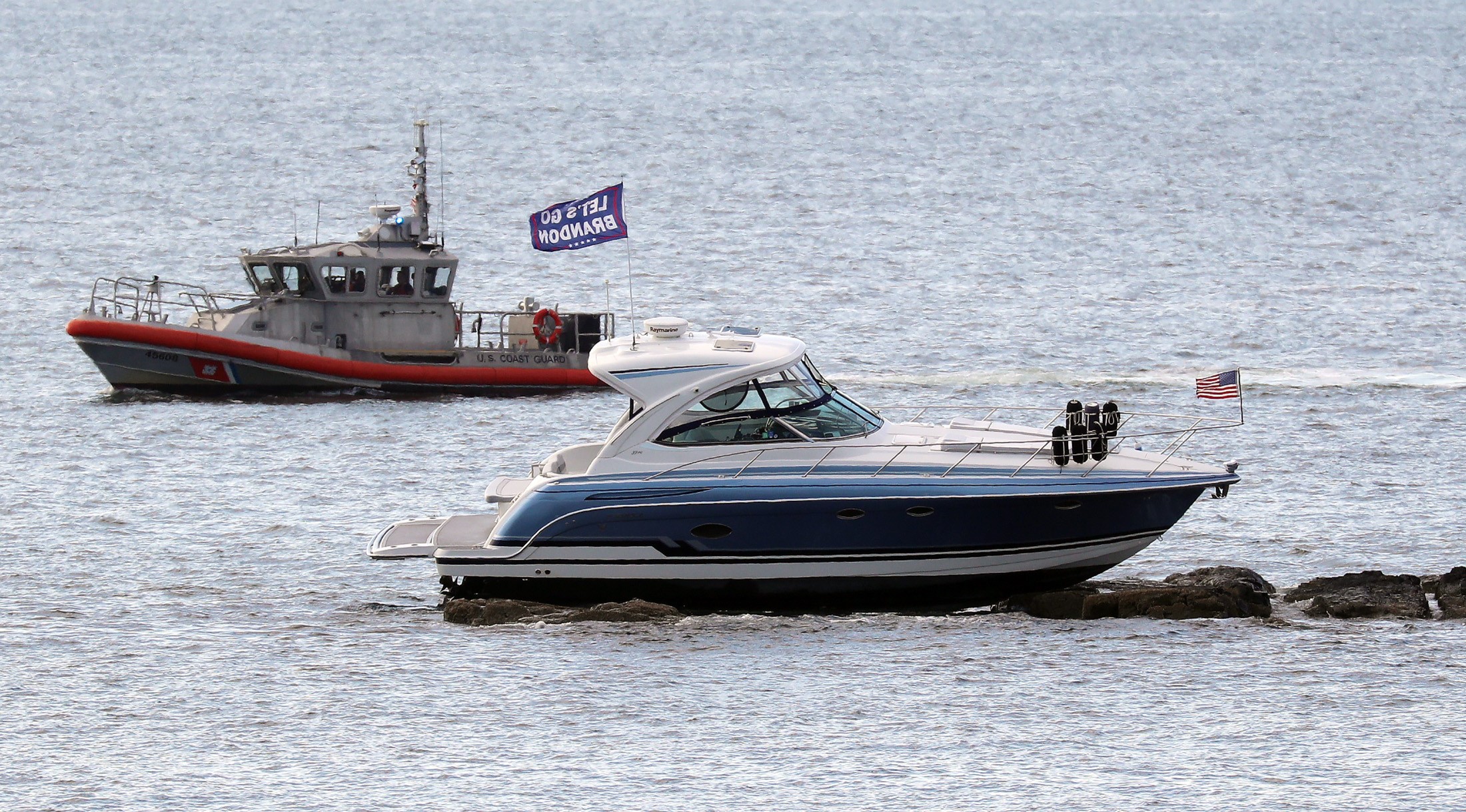 Boat Runs Aground in Nahant During Sunday's Storms

Customers have mixed opinions on the flag.

“Everybody’s entitled to their own opinion,” said Joe Castellano, a regular at Target Pizza. “But, if it’s affecting their business and they can’t pay the rent, then he should have enough sense to take it down because if they don’t pay their rent, what’s he going to do?”

Trump has become an intensely polarizing figure. Hundreds of his supporters swarmed the U.S. Capitol while Congress was counting electoral votes last week after a rally Trump gave, in which he falsely claimed the presidential election was rigged and urged attendees to "fight like hell."

That riot led to Trump's historic second impeachment, with 10 Republicans joining Democrats in voting in favor. It sends a charge of inciting insurrection to the Senate for a trial.

An NBC News poll found this week that 50% of voters supported impeachment while 48% didn't, with about 9 in 10 Democrats and fewer than 1 in 10 Republicans in favor.

"As we’ve seen over the course of his term, major event after major event does little to shake Trump’s standing with Republicans," said Democratic pollster Jeff Horwitt of Hart Research Associates, who conducted the survey along with a Republican pollster.