Jason Sokol, a professor and historian at the University of New Hampshire has authored a new book that explores the impact of King's death called, "The Heavens Might Crack: The Death and Legacy of Martin Luther King Jr." Sokol says this book gives context to how Americans, and others around the world, grappled with King’s death in the days, weeks, and months after his assassination.

Sokol also says the book reveals how the consequences surrounding King’s assassination shaped not only his legacy, but the course of the Civil Rights Movement and race relations in America. 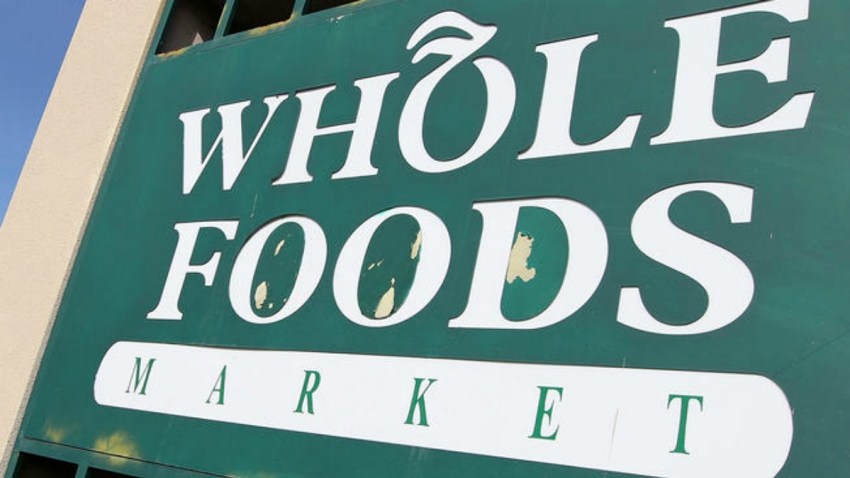 Sokol has spent much of his career studying Dr. King’s life and death. In Sokol’s class on Tuesday, he led an in depth discussion on the impact his assassination had on the country and the world.

“I found that even those who had philosophical differences still felt like this was a loss,” Sokol said. “A death in the family.”

In a sign of those racially charged times, Sokol says grief and mourning wasn’t every American’s response.

“A segment of white America thought that King got what was coming to him,” Sokol said. “They thought he was an agitator and a law breaker and a trouble maker.”

Even as King spent much of his life organizing for unity and justice, Sokol said King’s death further highlighted America’s divisions—divisions that still exist.

“In 1968 American society was split along a lot of different lines: political, social, generational, racial,” Sokol said. “It seemed that those rifts were never healed.”

Although Dr. King famously spoke of having a dream, Sokol said that Dr. King's vision is, unfortunately, still a long way from being reality.

“There’s got to be a recognition that we're not at a place of racial justice and racial equality and there's got to be the commitment by people who have power in our society to live more toward a more just America,” Sokol said.