Attorneys for Victor Pena, the man accused of kidnapping and raping a 23-year-old woman, will continue arguments in his case on Thursday

The detention hearing for the Massachusetts man indicted with kidnapping and sexually assaulting a 23-year-old woman continued Thursday.

Victor Pena, 38, of Charlestown was indicted last month on one count of kidnapping and 10 counts of aggravated rape in connection to a woman who disappeared after a night out at a Boston bar in January.

The judge ordered Pena held without bail and granted a motion to impound supporting materials filed during the hearing. Pena's next court date is May 9.

Pena took the woman to his apartment and held her captive for three days before authorities followed a digital trail left by the woman and found her. 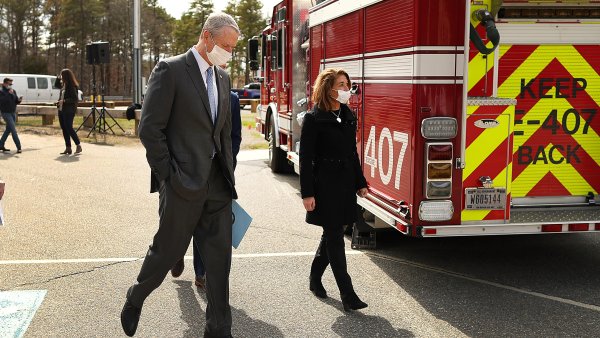 Prosecutors said Pena threatened to kill the woman if she tried to leave and told her the two were going to start a family. The victim was sexually assaulted numerous times during her capture, according to prosecutors.

Pena could be held without bail for up to 120 days pending his trial if the judge finds that no conditions of release would assure the public's safety.

The suspect's brother, Jose, defended Pena and said he "didn't do it." Jose Pena called his brother "slow" and said he has the mental capacity of a 17-year-old.

Pena's attorney, William Barabino, said his client has mental health issues and the mental capacity of a 12-year-old. However, the state has found the suspect capable of standing trial.

Pena, who has been held without bail since his Jan. 22 arrest, pleaded not guilty to the charges.