FBI agents tracked down Peter Fratus, 39, at his home in West Dennis, on Cape Cod, after they determined he sent the emails to Commissioner Danielle Outlaw from an anonymous account last week, according to a statement from U.S. Attorney William McSwain of the Eastern District of Pennsylvania and FBI documents.

“Peter Fratus’ racist threats towards Commissioner Outlaw were vile and disturbing,” McSwain said in a statement. “We take such threats very seriously, and let this be a warning to anyone who might feel the urge to fire off an online threat directed at a public official: we will trace your digital footprint, track you down and hold you accountable.”

Both emails, sent June 6 to Outlaw's email address, used multiple instances of a racist slur against Black people and referred to killing them, according to an FBI document. One of the emails asked, “Where does police chief live?” The other referred to the killing of Jews in the Holocaust. 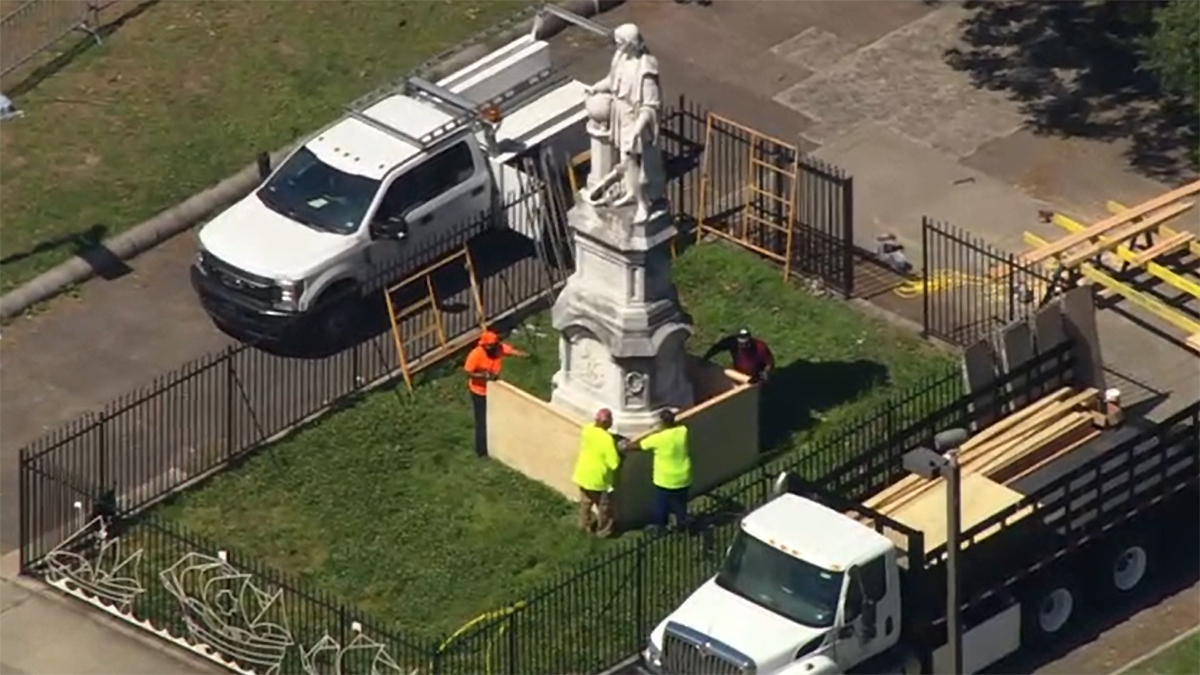 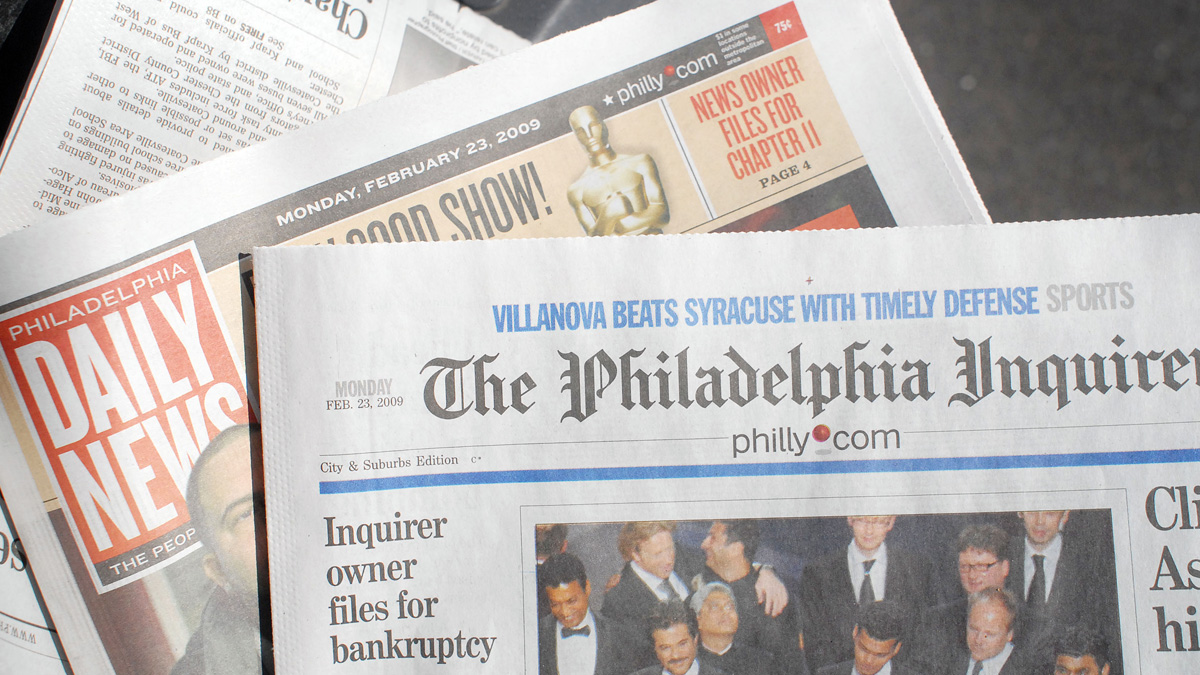 Top Editor Out at Philly Newspaper After Headline Controversy

Investigators used the sender's digital information to trace the emails to Fratus. Massachusetts State Police warned FBI agents that Fratus had left a voicemail threatening to slit the throat of a local government official, the FBI document said.

When interviewed by federal, state and local investigators on June 8, Fratus allegedly denied sending the emails but later admitted sending them and saying they "crossed the line."

Fratus appeared in federal court in Boston Tuesday ahead of a transfer to Philadelphia, prosecutors said. It wasn't immediately clear if Fratus had an attorney.

If convicted of transmitting a threat across state lines, he faces up to five years in prison and a $250,000 fine.

The alleged threats were made amid widespread protests and some unrest nationwide over the death of George Floyd, a Black man on whom a white police officer knelt for nearly nine minutes. Philadelphia removed a statue of former Mayor and Police Commissioner Frank Rizzo, who is seen by some locals as a devoted public servant and others as a symbol of systemic racism and brutality against minority communities.

With protest happening around the world we are seeing some very powerful moments. But this past weekend in Philadelphia a couple was minutes away from tying the knot when something very historic happen. NECN's Derek Zagami has the story.

Outlaw was appointed to lead the Philadelphia Police Department in February and is its first Black, female commissioner. She had previously been the chief of police in Portland, Oregon.