Wedding Backlog: Venues and Vendors Struggle to Keep Up With Demand Amid Boom

A lot of wedding plans were put on hold during the COVID-19 pandemic, and now, a major boom in the industry has a lot of businesses booked up

If you just said "yes" to a proposal, get ready to be told "no" by a lot of vendors and venues during wedding planning.

With a backlog of brides and grooms from the pandemic, a lot of local businesses are booking up even faster than usual, and they are trying to keep up with the demand.

Brianna Collins got engaged to her fiancée, Jake Mazza, in May of 2021. The couple is tying the knot in Boston this summer, but the planning started just days after their engagement.

"We ended up having to book our venue within a week or two of getting engaged. It was over a year out, but there were only a few dates left," Collins said.

Booking vendors was another scramble for the couple.

"Hair and makeup was really difficult. I think I went through five or six people that were already booked up and every time we secured a vendor, we were told other people were waiting for the spot. It was aggressive, to say the least," Collins said.

Collins is far from alone. With a backlog from the pandemic, local businesses in the industry say they are seeing a wedding boom unlike ever before.

More on the wedding boom 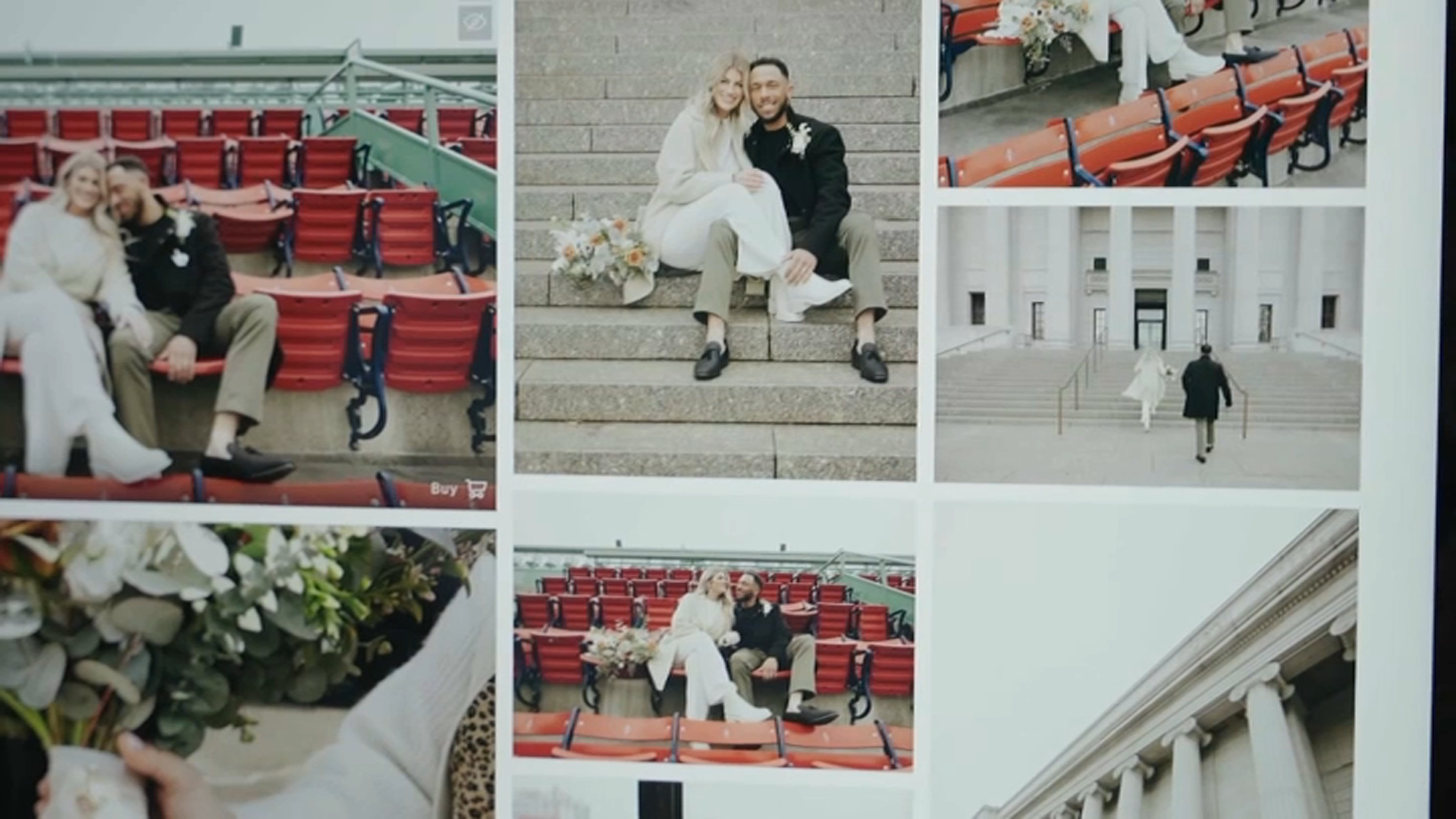 Just Married and ‘Home by 5:30 P.M.': More Couples Turning To Elopements Over Weddings 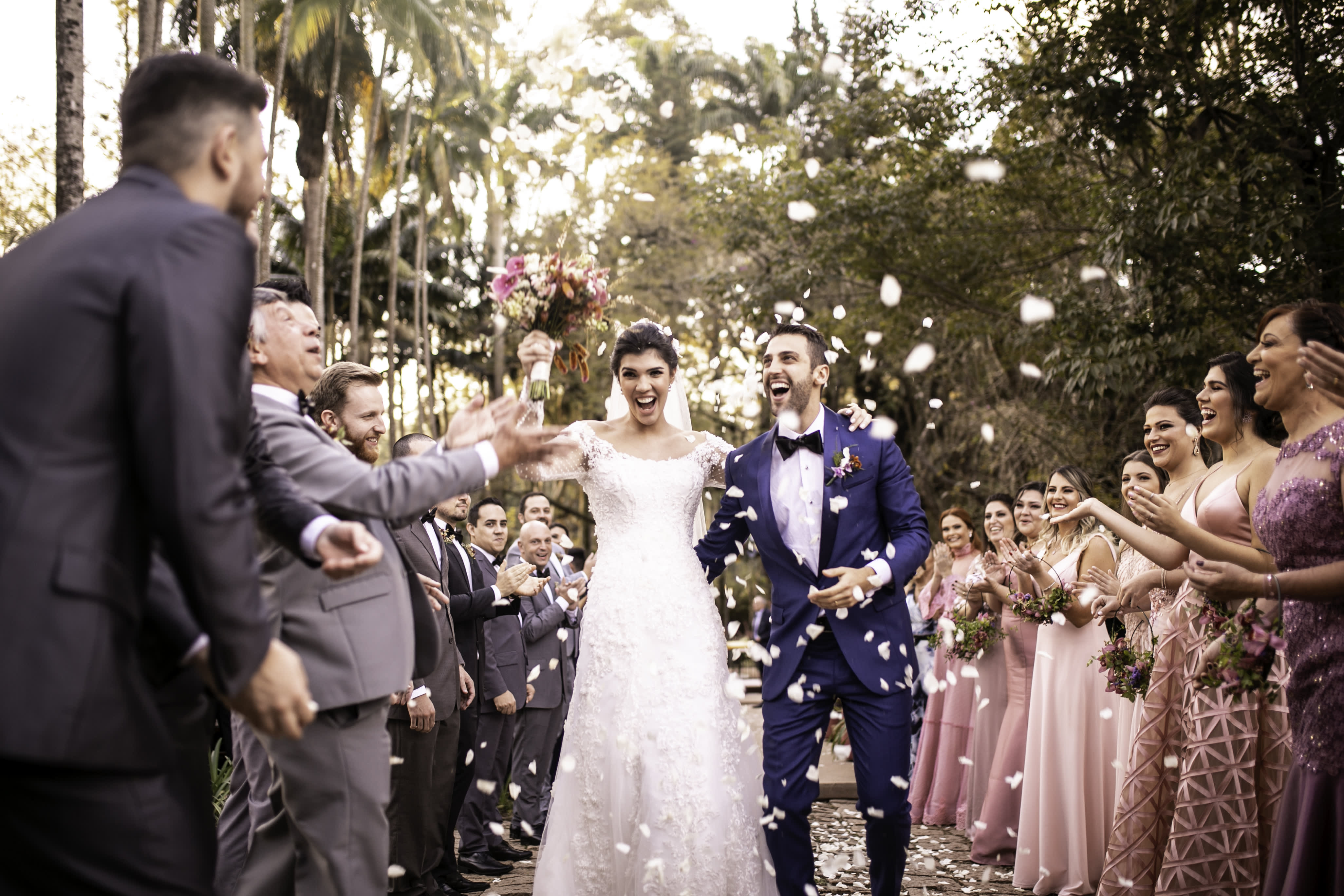 A Record Number of Weddings Are Expected This Year. How to Save If You're Planning a Trip Down the Aisle

"At this point, I am just maxed. There are no days left," Erika Planer of Lady Luxe Beauty said.

"I am still getting 20 plus emails a day just for 2022, even though I've put 'fully booked' on my website any my Instagram," she said. "My demand has increased, I would say, three-fold."

Venues are also feeling the pinch.

With three venues, including one in Walpole, they are getting ready for their busiest season ever. They are also seeing more couples book weekday weddings.

"We are definitely seeing more Thursdays. It's a great night to book because the prices are lower," Porzio said.

The Herb Lyceum in Groton is staffing up. The venue became extremely popular for micro-weddings during the pandemic, but now, the groups are getting bigger.

"This year, we've seen it go from groups of 30 to 50 up to 150 or so. I think people are just feeling a bit more comfortable," said Ryan Quigley, the managing director of operations at The Herb Lyceum.

Wedding planners say the best advice is to book early, but be aware food prices have gone up. Hotel blocks are hard to come by due to the increased demand for all events. Supply chain issues have also made some décor choices difficult.

"We're really trying to change design plans on the fly," said Blair Mitcham of BAM Events. "In the end, be patient, but don't settle. This is your day."

The to-dos are never ending, but Collins said she is looking forward to saying "I do" at the end of it.

"Adding in supply chain issues and demand, there's a lot of unpredictability," she said. "There's a few things we won't know 100% until the week of."