The mystery behind the disappearance of 5-year-old Elijah Lewis ended tragically over the weekend as officials identified remains found in Massachusetts as the missing New Hampshire boy.

But what exactly happened to him?

Here's a look back at what we know about the case:

When was Elijah Lewis last seen?

Elijah was last seen at his home in Merrimack, New Hampshire, sometime within the last 30 days, but was never reported missing prior to state child welfare officials notifying authorities.

The attorney general's office had initially said Elijah was last seen about six months ago before revising their statement last week.

When did authorities realize the child was missing?

The New Hampshire Division for Children Youth and Families notified police on Oct. 14 that Elijah was missing.

The agency’s involvement with the boy is unclear, but state police said he was last seen by “independent individuals” and was never reported missing to authorities before this month.

Elijah's mother and a man were arrested Oct. 17 in New York and pleaded not guilty last week to witness tampering and child endangerment charges related to the case.

Danielle Dauphinais, 35, and Joseph Stapf, 30, remain in custody and plan to meet with their lawyers to discuss bail hearings.

They are both scheduled to return to court in December.

Search comes to a tragic conclusion

A state police cadaver dog found Elijah's body buried in the woods in Abington, Massachusetts -- about 20 miles south of Boston -- on Saturday.

The search shifted to Abington from New Hampshire last week based on a tip. Previous searches in the area around Elijah's New Hampshire home by helicopter and a nearby lake by boat had turned up nothing.

Plymouth County District Attorney Timothy Cruz and other law enforcement officials shared few details about the case on Saturday. He said they didn’t want to say anything that would jeopardize getting justice for Elijah.

"Obviously a little boy is gone. Nobody deserves to die this way and we hope to get justice for the little boy," Cruz said.

While one crucial piece of the puzzle was found Saturday, questions over what exactly happened to Elijah remain unanswered.

The coroner has not yet determined a cause and manner of death, and the case remains under investigation. No one has been charged with causing Elijah's death.

The office of the Massachusetts Chief Medical Examiner said the cause of Lewis’ death is still under investigation and will most likely take another month to find out how he died.

The autopsy results will help determine what, if any, additional charges are brought, Morrell said. The investigation is active and ongoing.

Authorities said they do not anticipate bringing more charges in the case until those findings are complete.

More on the Elijah Lewis case 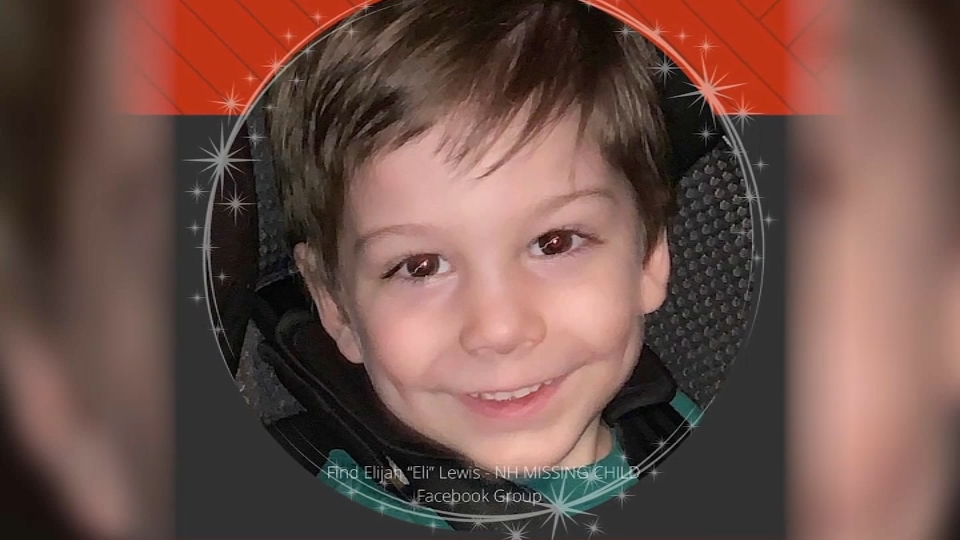 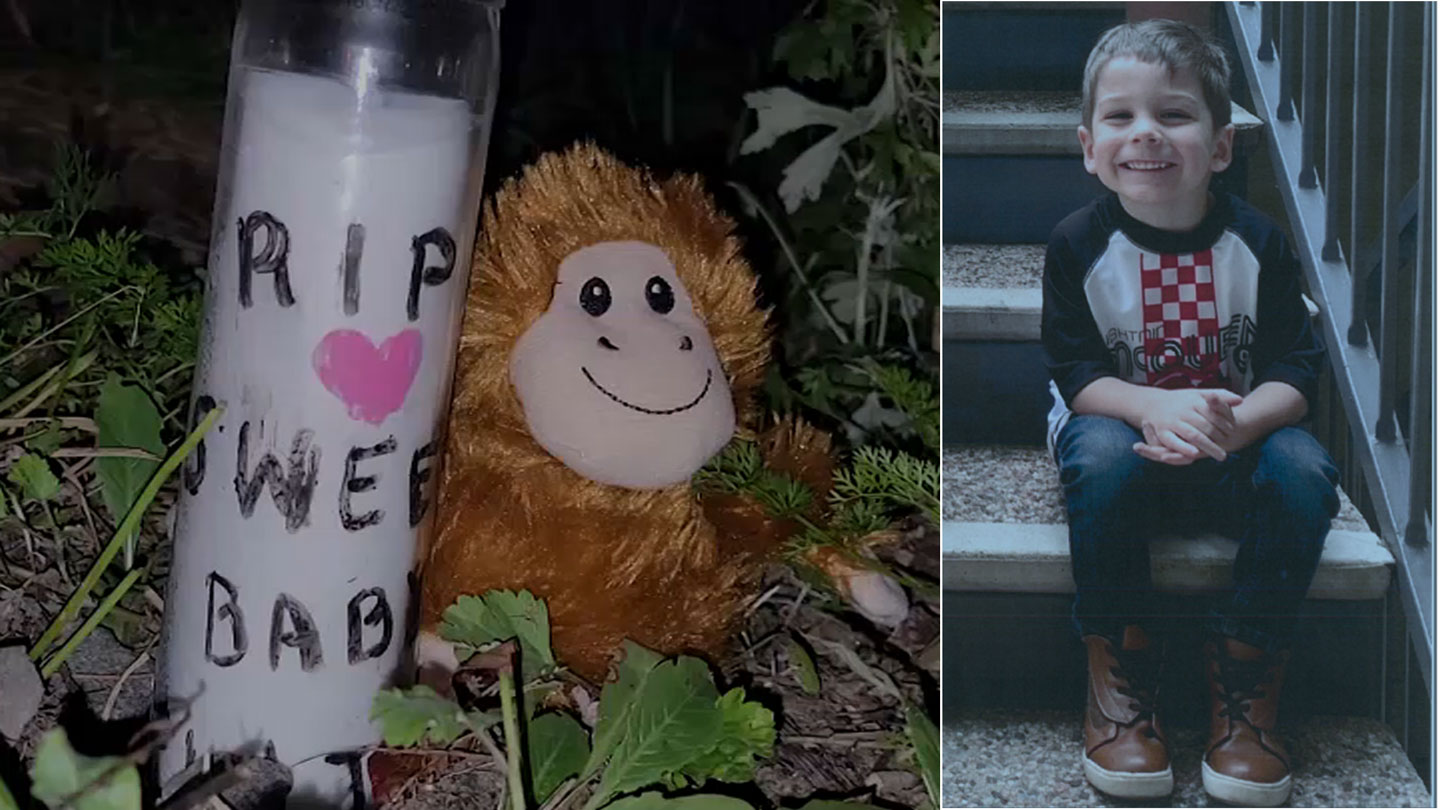 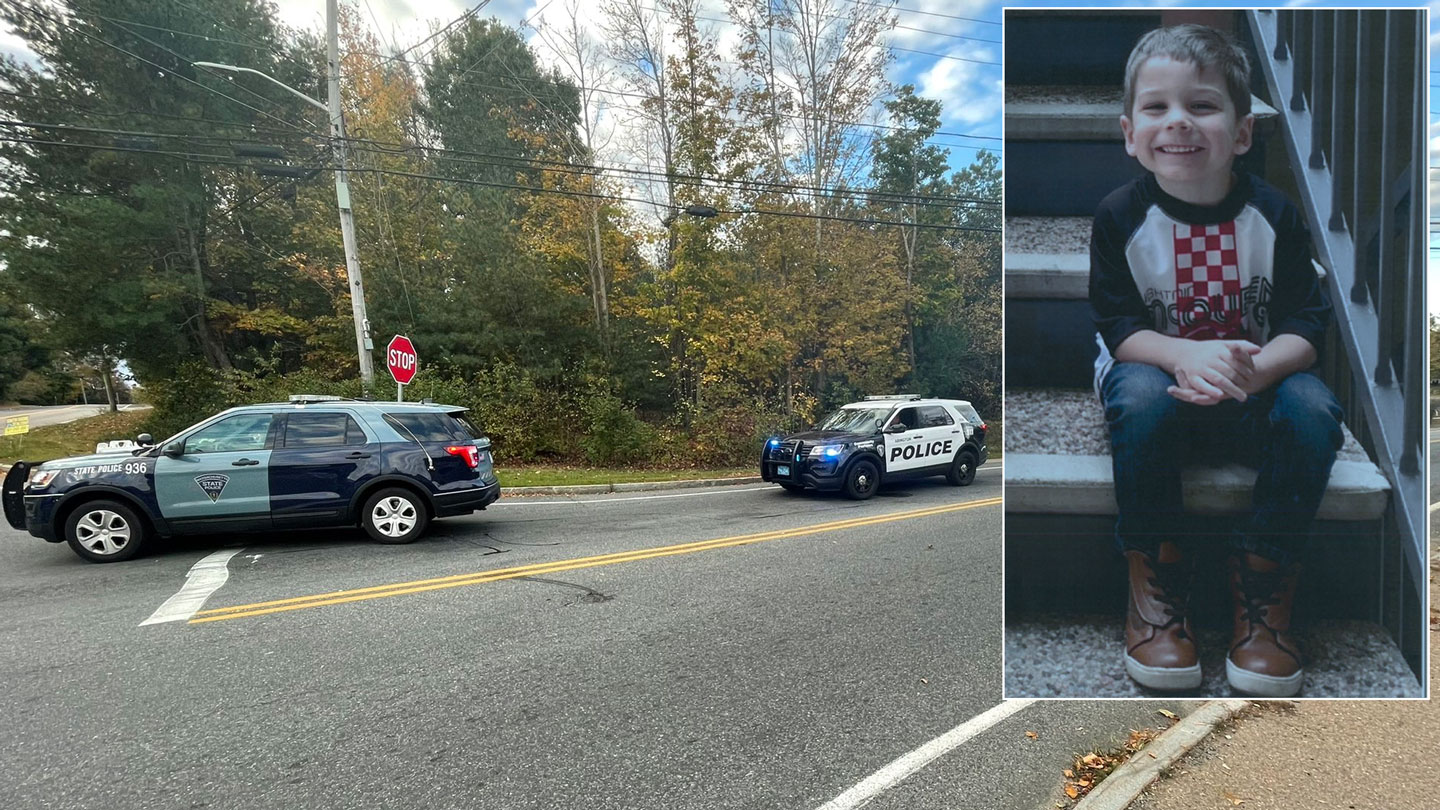