What It's Like in Quarantine After Coronavirus Hits Your Cruise Ship

Several New Englanders have been among the scores of Americans who made it off coronavirus-affected cruises just to be put in quarantine again amid an outbreak prompting emergency measures the world over.

A Gorham, Maine, woman is stuck in a hotel in Cambodia, unsure when she’ll be able to travel home because, of the COVID-19 coronavirus. Opal Staudenmaier was first quarantined on her ship, then off the ship after one passenger tested positive for COVID-19, and worries she won't be able to make it home despite being given a clean bill of health.

“I’m nervous about getting turned away once I hit the next country,” she said.

at least a pair of couples from Massachusetts were among the Americans evacuated from a cruise in Japan, 14 of whom have tested positive for the new virus. The more than 300 evacuees now face 14 days of quarantine in Texas and California.

And at least a pair of couples from Massachusetts were among the Americans evacuated from a cruise in Japan, 14 of whom have tested positive for the new virus. The more than 300 evacuees now face 14 days of quarantine in Texas and California.

"This is just, in your wildest dreams, something you never think is going to happen," said Bob Bowes, whose brother and sister-in-law, were flown off the ship.

Their stories are dramatic examples of the personal toll the coronavirus outbreak has taken on travelers around the globe as authorities work to stop the virus' spread from China, where over 1,770 people have died.

Boston city councilor Michelle Wu and other community leaders also attended the #DINEWITHCHINATOWN brunch, which was meant to demonstrate that it’s OK to eat at Chinese restaurants and do business in Chinatown without fear of catching the coronavirus.

More on the Two Ships 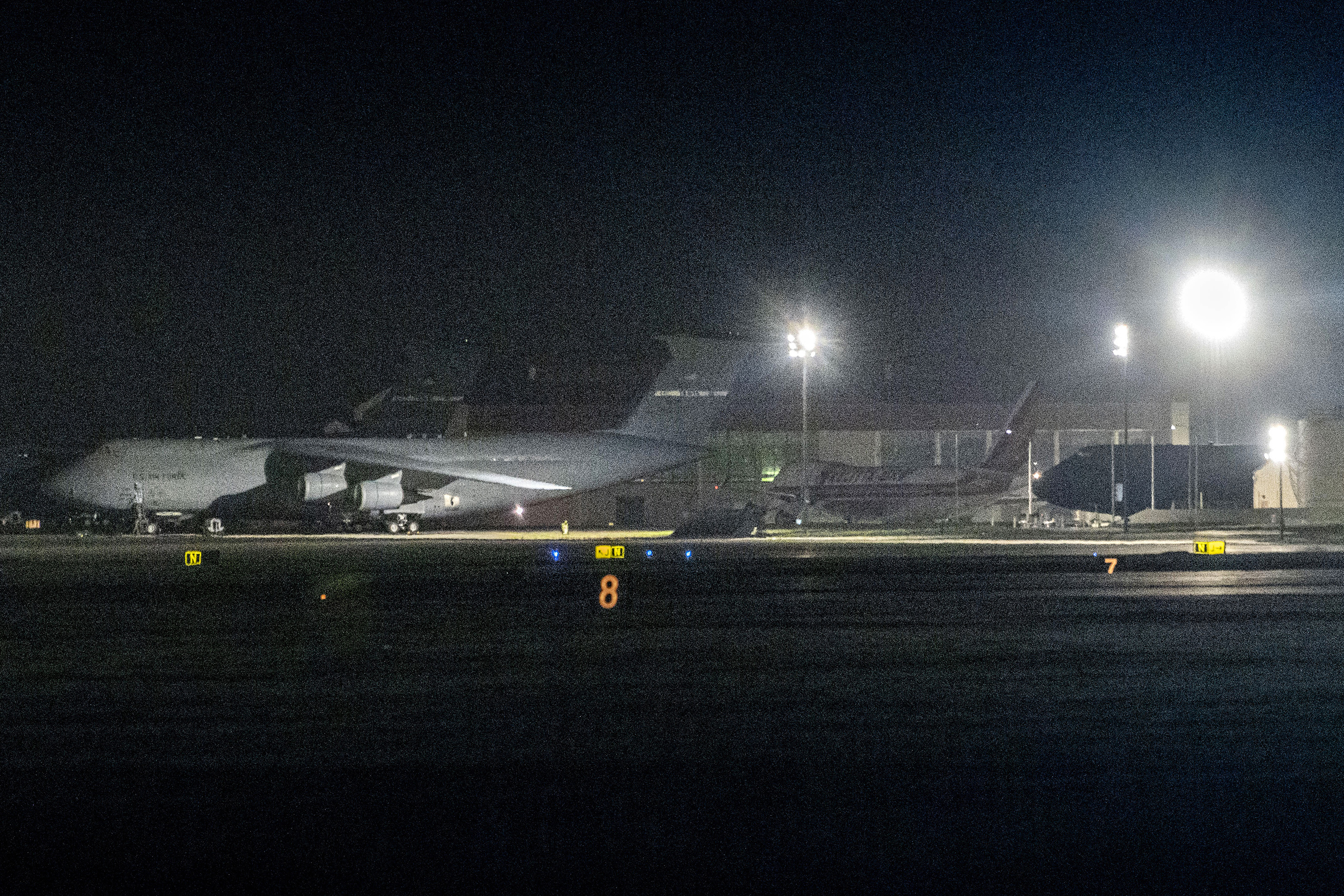 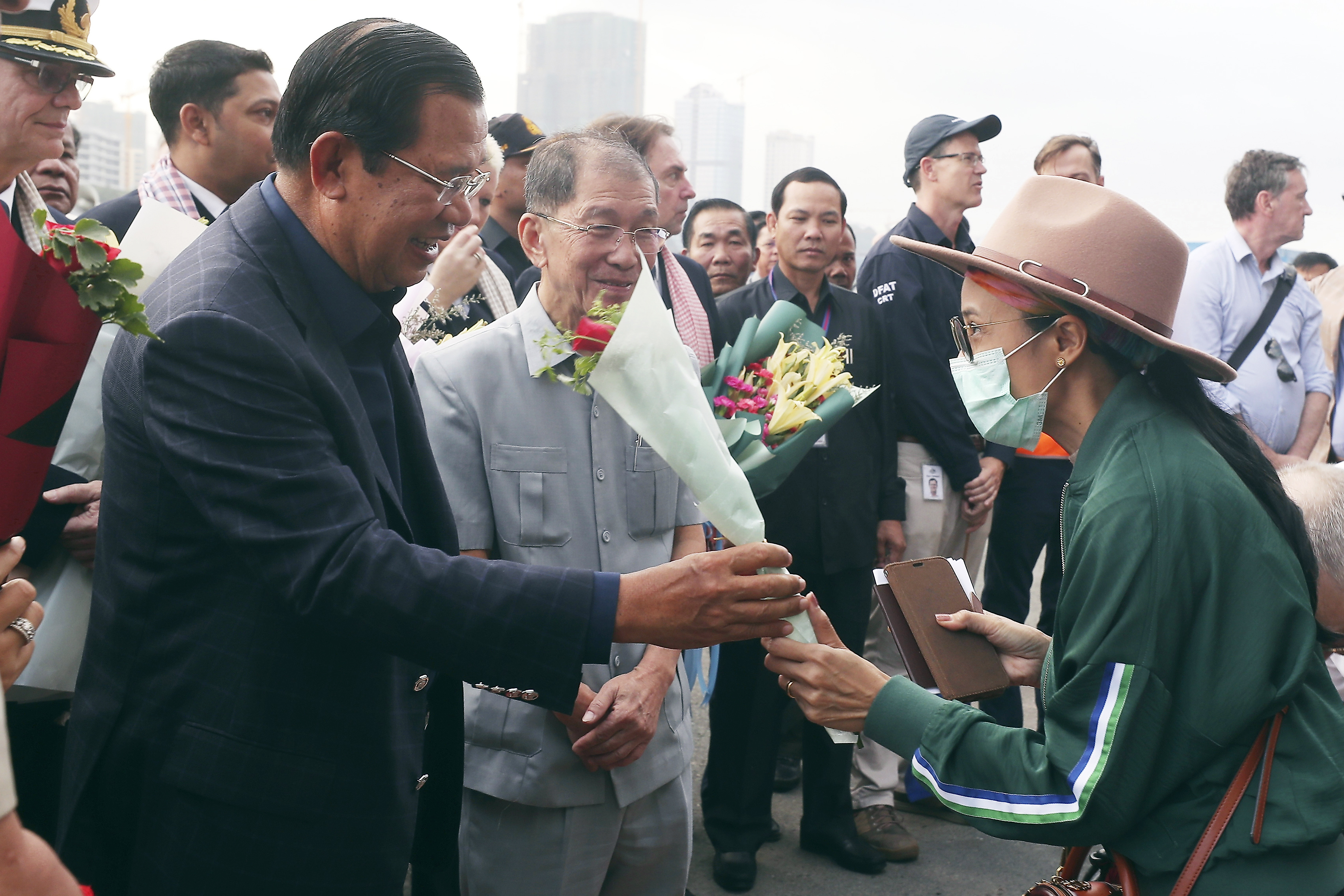 Cruise Stranded by Virus Fears Ends With Roses in Cambodia

Waylaid on the Westerdam, and a Five-Star Quarantine

On Jan. 16, Staudenmaier got on Holland America’s Westerdam ship for a weekslong cruise to ports like Singapore, Manilla and Hong Kong.

“This was a once in a lifetime trip,” she said, in an video chat interview from a hotel room in Phnom Penh. “While we were in Vietnam, the coronavirus started spreading through China.”

But last Saturday, an 83-year-old American passenger from the cruise ship tested positive for COVID-19 after landing in Malaysia on a flight from Cambodia.

As Staudenmaier puts it, the coronavirus scare “wasn’t really in the news” when she left her first port in mid-January. But as time went on and the Westerdam arrived in Hong Kong, precautions were being taken to make sure embarking passengers weren’t bringing the illness aboard.

“By the time we got to Hong Kong, they knew enough not to let anybody on the ship who had been in mainland China,” she said. “They screened everybody who might have been symptomatic before they got on.”

Staudenmaier felt comfortable enough leaving the boat that she even did a six-hour tour in Hong Kong herself.

But after the Westerdam left for its next port, she felt that she had symptoms of a cold or flu and went to an onboard clinic that had been set up on the ship.

“I went to the clinic after Hong Kong and they tested me for flu symptoms, they monitored me and asked me to stay in my cabin until the fever was gone for 24 hours,” she recalled.

“The fever was gone the next morning.”

While Staudenmaier's and other passengers' fears of COVID-19 breaking out on the ship subsided, there was still concern in other countries that the boat had been to Hong Kong at all.

“As we were about to get into Manilla, we heard the Philippines had decided not to let any cruise ships in that had been" there, she said.

The Westerdam also made attempts to dock in Taiwan and Japan, to no avail, until the government in Cambodia allowed passengers to get off the vessel there this Thursday. There, Staudenmaier was officially tested for COVID-19.

“All the tests they did came back negative,” she said, describing a celebratory mood and warm welcome after the ship’s arrival. “The prime minister of Cambodia came to greet everyone himself, there were flowers and it was fantastic.”

For at least half a day, it seemed like Staudenmaier would be able to get on a flight and return home. But as she waited for a flight out of Cambodia at the airport in Phnom Penh, Holland America and U.S. officials received the news about the passenger’s positive COVID-19 test in Malaysia.

The determination was made that no more passengers would be allowed to leave, which led to Staudenmaier and others getting transported to the Sokha Phnom Penh Hotel, a five-star hotel where she has been since Saturday.

“The Cambodian health ministry has tested everyone from the Westerdam that is here for coronavirus,” said Staudenmaier. “The results came in and everybody was negative.”

That means, according to Staudenmaier, who was able to attend a meeting at the hotel with Orlando Ashford, president of Holland America, that she should be able to return to the United States imminently with an official certificate she is healthy and does not have to be quarantined.

However, an exact departure date has not been set yet, which, while she feels “safe” and comfortable, she’s worried there may be another setback.

“I’m just nervous and wish there was a way to know that I was going to leave here and get home because of all the things that have come up," she said.

That concern is shared by Staudenmaier’s friend, Anne Washburne, who is planning to pick her up from the airport.

“We text all the time, we talk first thing in the morning and last thing at night,” Washburne said. “We would just like her home.”

A second health test update was expected at 10 a.m. Tuesday, Indochina Time, 12 hours ahead of Eastern Time. Staudenmaier hoped to have a more definite answer on when she could return after then.

She has been refunded for the first portion of the cruise, received a voucher for another cruise by Holland America and does not fault the company for the travel predicament she has found herself is. She also plans to go on a cruise again and coincidentally already has another one booked.

Lockdown on the Diamond Princess

The Diamond Princess, operated by Princess Cruises, offered a luxury vacation that came to an abrupt end in Japan when the deadly coronavirus made its way on board, spreading through cabins of this cruise ship and eventually infecting upwards of 450 people on board.

Family members of two couples evacuated from the ship described intense security measures meant to prevent the spread of the illness.

"There were hall monitors. If they so much as stuck their head out of the room any time" they would be reprimanded, said Blake Courter, who has been getting updates from his parents on board at his home in Reading, Massachusetts.

Richard Bowes and Jacqueline Kineavy-Bowes, of Westford, Massachusetts, were also stuck in quarantine on the ship.

"We went from so high and positive, to, 'Are you kidding me?'" Kineavy-Bowes told The Boston Globe Saturday.

"They were given, I think it was either 45 or 90 minutes to walk on deck one day and they had to stay six feet away from all other people," Bob Bowes, her brother-in-law, told NBC10 Boston Monday.

The first quarantine ended overnight when both couples, along with more than 300 other American passengers on board, were flown back to the U.S., where they will now spend the next 14 days in another quarantine at military bases in Texas and California.

Fourteen cases of coronavirus among the Americans have been confirmed, but none of the people were showing symptoms and they were isolated from other passengers on the flights home, federal officials said. 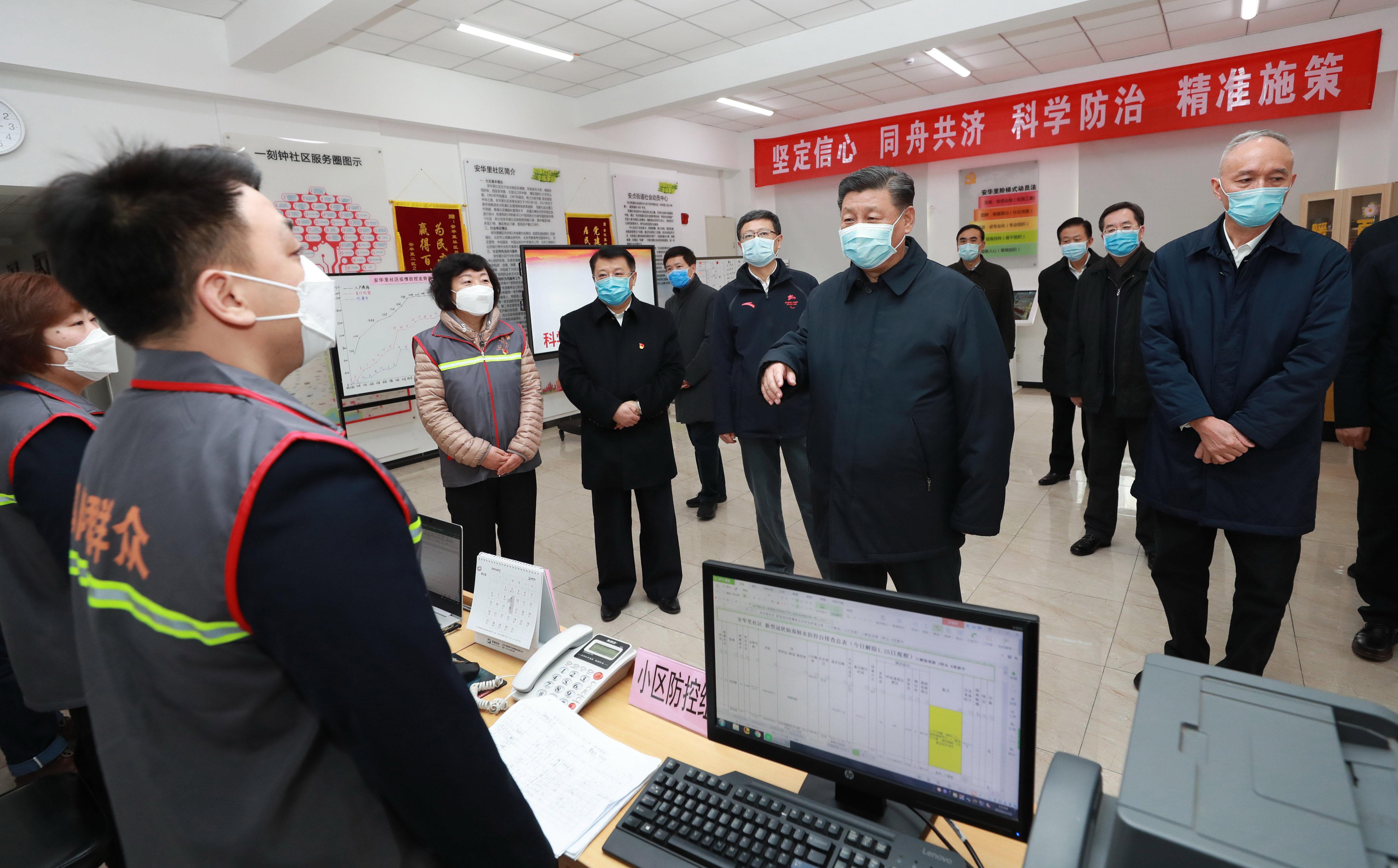 Tokyo Marathon Limited to Elite Runners Because of Coronavirus