The doctors agreed that while the next few weeks look good, there are several things to watch out for

As Massachusetts hovers around a 5% positivity rate, doctors are predicting what may be coming in the next several weeks as we get closer to Memorial Day, graduations and other summer gatherings.

Top local doctors spoke to NBC10 Boston during our weekly "COVID Q&A" session to discuss this outlook. The doctors agreed that while the next few weeks look good, there are several things to watch out for.

Brigham and Women's Hospital's Chief of Infectious Disease Dr. Daniel Kuritzkes noted that while Passover and Easter are behind us, there are more events ahead that could cause a surge in cases.

"The next big event is Memorial Day, where lots of people get together, as well as all the college graduations so those could potentially fuel a spike in cases," he said. "After that, the next event is typically the Fourth of July weekend where people get together. For both commencements and Fourth of July, to the extent that these are largely outdoor events, they are potentially a lot less concerning then when people gather indoor in large numbers. But (the spike may come when) people moving from one part of the country to another part of the country may be bringing in infections, and then when they are together at people's homes or bars and hotels, that is where you can see spread begin even if the event is held outdoors."

With around 77% of the Massachusetts population being fully vaccinated and as the state starts peaking from the BA.2 surge, Dr. Sabrina Assoumou of Boston Medical Center said the population has an "immunity wall" that can get us through the next few weeks and months.

"Barring any new variants that may come through, we had a pretty severe omicron surge where lots of people got infected (and) we have a high proportion of population who are vaccinated, so we are hoping we will have a substantial immunity wall so that as we go through and as the weather gets better and we spend more time outdoors, things will start heading in the right direction," Assoumou said, sounding a more optimistic view.

A recent Centers for Disease Control and Prevention report released earlier this week agrees with Assoumou.

According to the report, more than half of Massachusetts residents have been infected with COVID-19, and many of those have occurred since December. The report outlines how severe the omicron wave was to New England during the early winter months of 2022.

People from New England who were in China's largest city amid its COVID-19 surge have been confined to their apartment buildings for over a month.

But since it is unclear how long the protection from natural immunity lasts, Assoumou continued to urge people to get vaccinated.

"Let's use this time to prepare, let's get as many people vaccinated and boosted because we know the fall will be coming and this is the time when we spend more time indoors, so we will have to be prepared for that time," she said.

Dr. Shira Doron, a hospital epidemiologist at Tufts Medical Center, echoed that sentiment but said she is following a rise in cases in South Africa which could predict a follow-up surge in the U.S.

Doron went on to say that as doctors track the path of the surge in South Africa, there is an arsenal of treatments readily available to the public. She noted a new push in the U.S. to alert people about the widespread availability of these treatments in local hospitals.

"I really think what things look like over the next few months depends on variants, but I am very glad that at this time we have this widespread over abundance of treatment," she said. "There is a big push right now by the Department of Public Health, the White House, to get the word out because there is still a perception that the treatments are in shortage and that we have to ration them. We don't."

Both Kuritzkes and Assoumou agreed that their respective hospitals are seeing an "adequate" supply of treatment available to eligible patients. 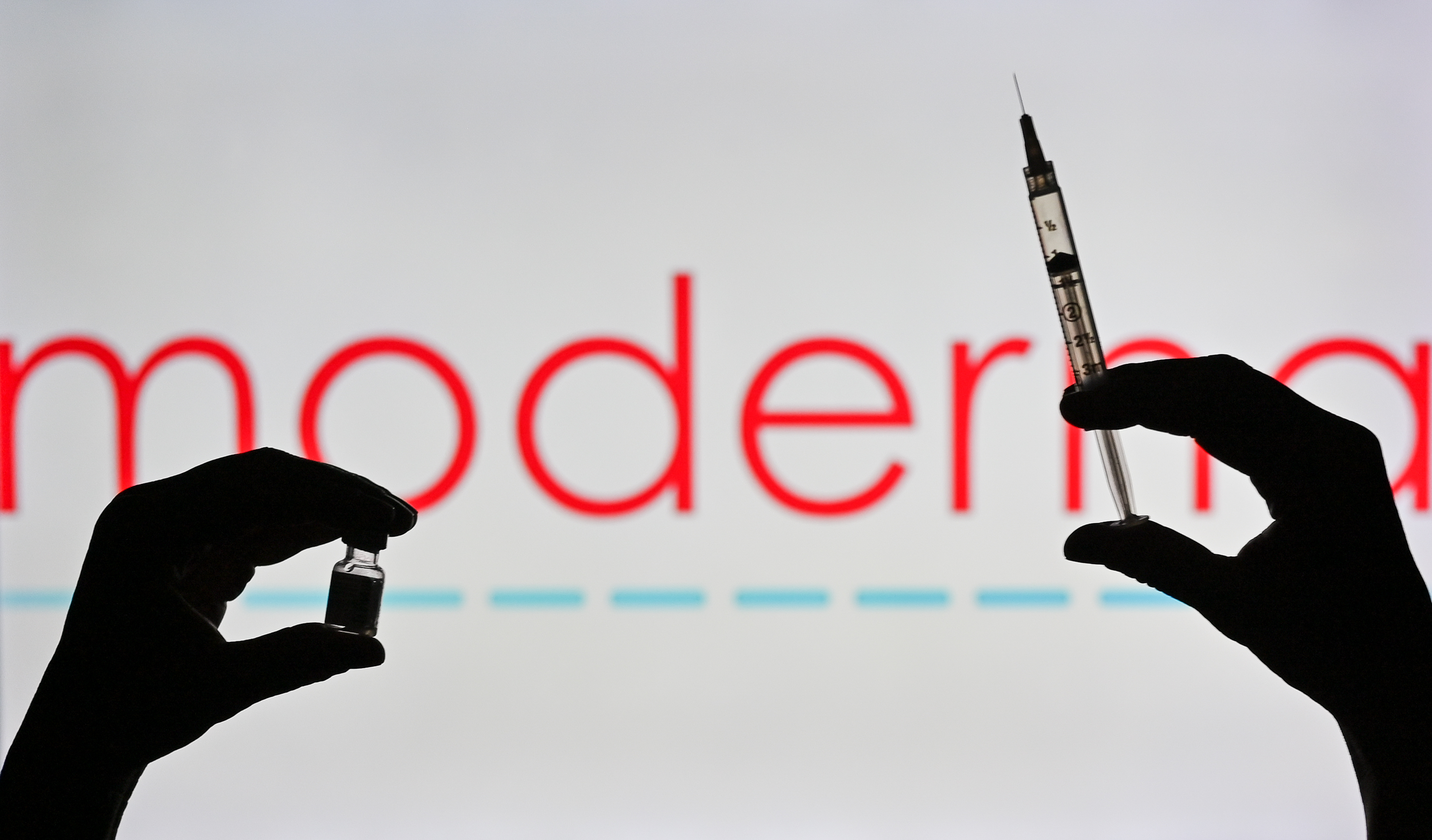