When Will the COVID-19 Pandemic End? Doctor Gives Update on What to Expect

Dr. Ashish Jha, dean of the Brown University School of Public Health, attempted to address that question in a Twitter thread on Sunday

As the omicron surge begins to subside across the United States, people are now wondering if the COVID-19 pandemic will ever end. And if not, what's next?

Dr. Ashish Jha, dean of the Brown University School of Public Health, addressed those questions in a Twitter thread on Sunday where he gave an update on the state of the pandemic in the U.S.

He said infections are down 60% and hospitalizations down 30%, which appears to indicate that the omicron surge is nearing an end.

"Nationally, we should see deaths turning down in about a week," he said. "Because deaths lag cases by 3 weeks."

Jha said the so-called "stealth variant" is clearly more contagious, but the vaccines are holding up against it. He said BA.2 has "slowed the descent of infections" in the U.K. but he doesn't think it will cause another surge here.

Jha predicts "a reasonably good spring," with declining infections, fewer hospitalizations and deaths. But he said this is far from the end of the pandemic, noting that future variants will probably continue to cause problems.

He said the spring will be a time to prepare for these potential future problems by building up stocks of tests, masks, therapies and improving upon the current vaccines.

Top Boston doctors talk about whether you can get omicron twice, if the new "stealth" variant is already in Massachusetts and the risk of myocarditis after vaccination among young men on NBC10 Boston’s weekly “COVID Q&A” series.

In summary, Jha said the U.S. is "on the declining end" of the omicron surge, with infections in some places already back to pre-omicron levels.

Deaths, though, remain "horribly high," he said, driven by poor vaccination rates. He said he is hopeful that will decline substantially in the coming weeks.

That, Jha said, "Means a relatively better spring, summer. Though don't count out summer surge in the south."

What happens further down the road, he said, is harder to predict.

"And so, let's worry less about predicting," Jha added, "And focus on preparation."

"I don't know if/when next variant comes," he said in closing. "Let's get ready." 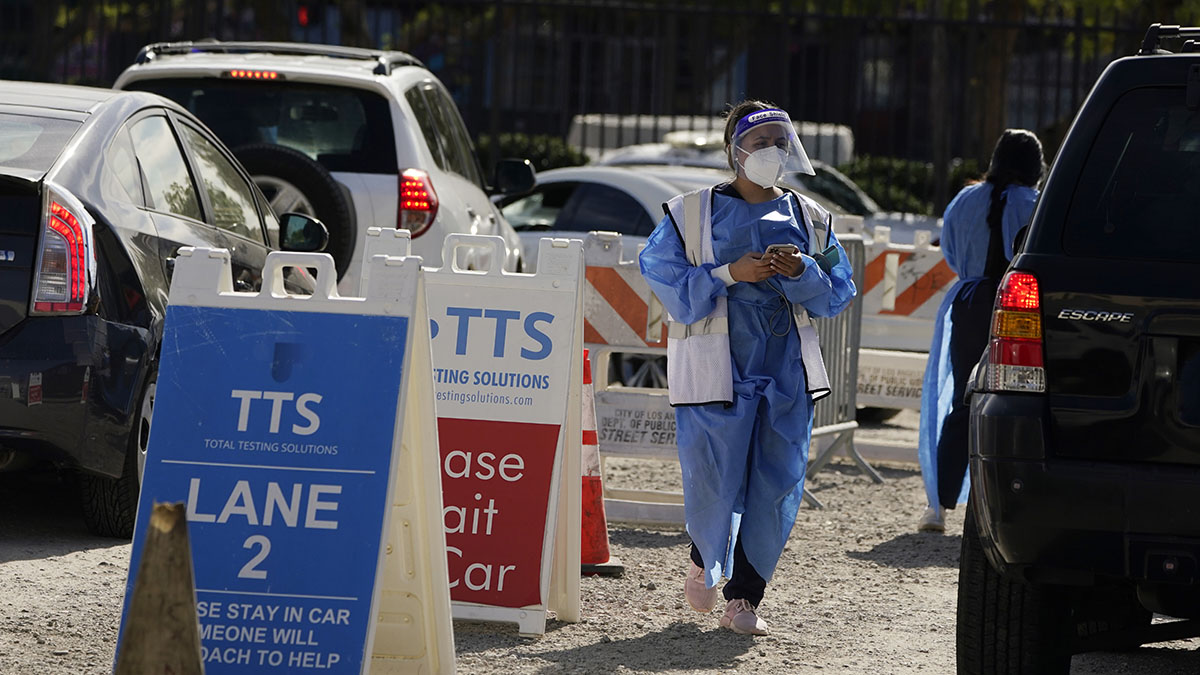 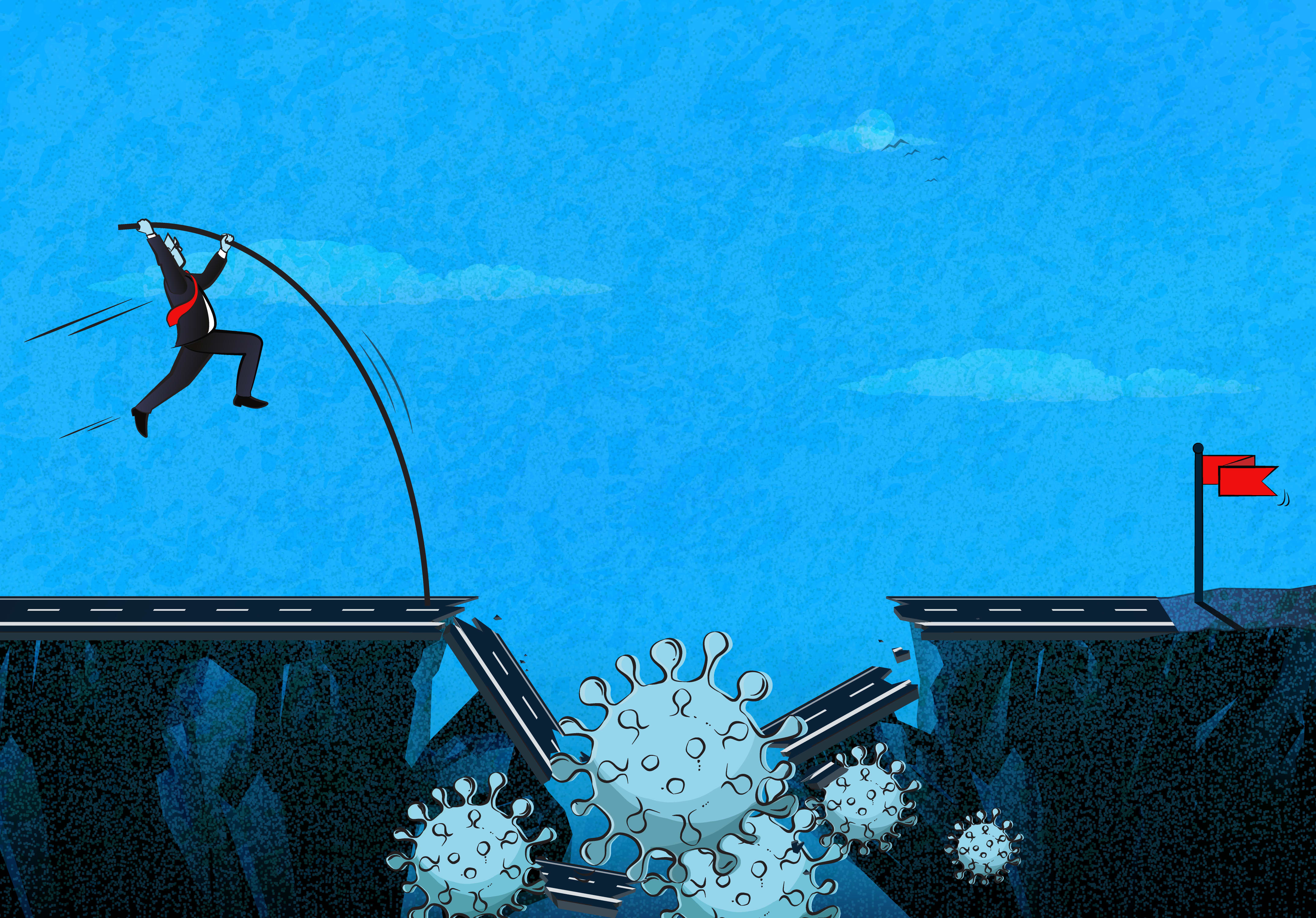 It's Time to ‘Move On' From the Pandemic, Says Harvard Medical Professor