Winthrop police said they were called to Overlook Drive shortly after 5:30 p.m. Sunday for a "mental health matter"

A neighborhood in Winthrop, Massachusetts, was evacuated on Sunday night as police worked with a barricaded subject who reportedly had a knife and was wearing a bulletproof vest.

Winthrop police said they were called to Overlook Drive shortly after 5:30 p.m. for a "mental health matter." They said they were working with an individual experiencing a mental health crisis, with assistance from state police, in an effort to bring about "a peaceful and safe resolution."

Officials said the situation in Winthrop was safely resolved by early Monday morning, with the subject transported to receive care.

Residents in the immediate area were temporarily evacuated as a precaution as police responded. Revere Street was closed from Crest Avenue to Shirley Street.

State police said their tactical operations team responded at the request of the Winthrop Police Department for a barricaded subject who reportedly had a knife and was wearing a bulletproof vest. 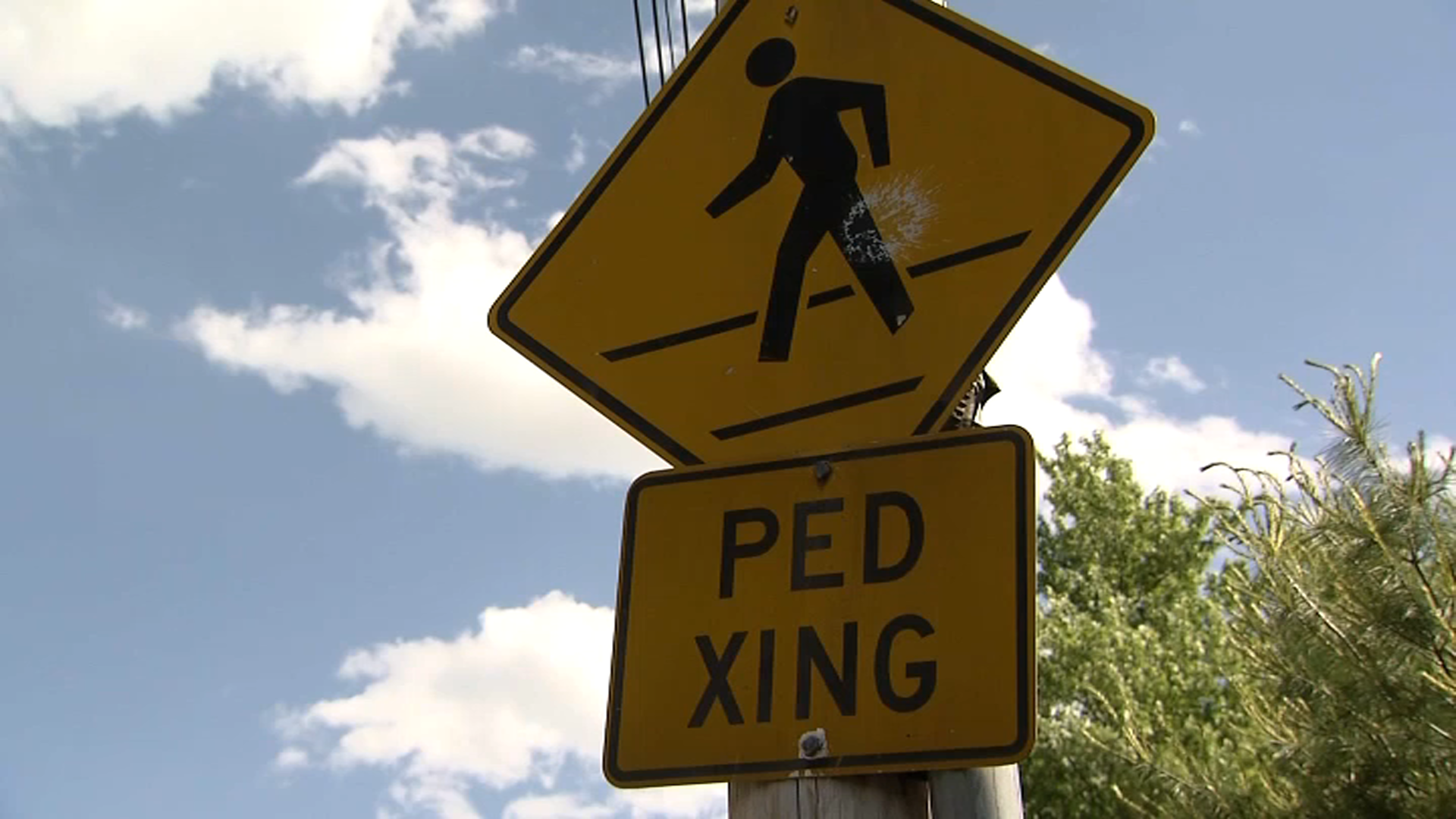 Two People Critically Injured After Being Hit by Car in Burlington