With Cases Declining, When Will Mass. Update Its COVID-19 Travel Order?

Since late November, Hawaii has been the only state that residents can travel to without having to quarantine or test out of quarantine restrictions

It's been months since Massachusetts has added any new states to the list of lower-risk states on its travel order.

Since late November, Hawaii has been the only state that Massachusetts residents can travel to without having to quarantine for 14 days or else test out of quarantine restrictions upon their return.

On Thursday, Gov. Charlie Baker announced that he was easing capacity restrictions on restaurants, gyms and other businesses due to the progress that has been made in several key coronavirus metrics in recent weeks.

When new states are added, the travel order typically gets updated on Fridays. But Baker indicated Thursday that he may not be ready to make any changes yet, at least not without coordinating with other area states first.

"There's a seven-group state conversation that goes on almost every week. People have talked about the travel stuff," Baker added. "But it's the sort of thing if we were to choose to go there, we would want all seven states to do something together at the same time... It is something we are as a group talking about."

A lot of people decided to travel for Christmas, leaving health officials to brace for a surge in COVID-19 cases.

Travel increases your chances of spreading or getting COVID-19, which is why the Centers for Disease Control and Prevention recommends delaying travel at this time.

In late January, President Joe Biden ordered a travel ban stopping non-U.S. citizens traveling from South Africa from entering the U.S. and extended travel restrictions for Europe, the U.K. and Brazil amid concerns that more contagious Covid variants were spreading.

Biden also signed a executive orders mandating face masks on airplanes, trains, buses and at airports and requiring international travelers to present a negative COVID-19 test before entering the U.S. and quarantine upon arrival.

As more people get vaccinated for COVID, travel is expected to gradually ease up. 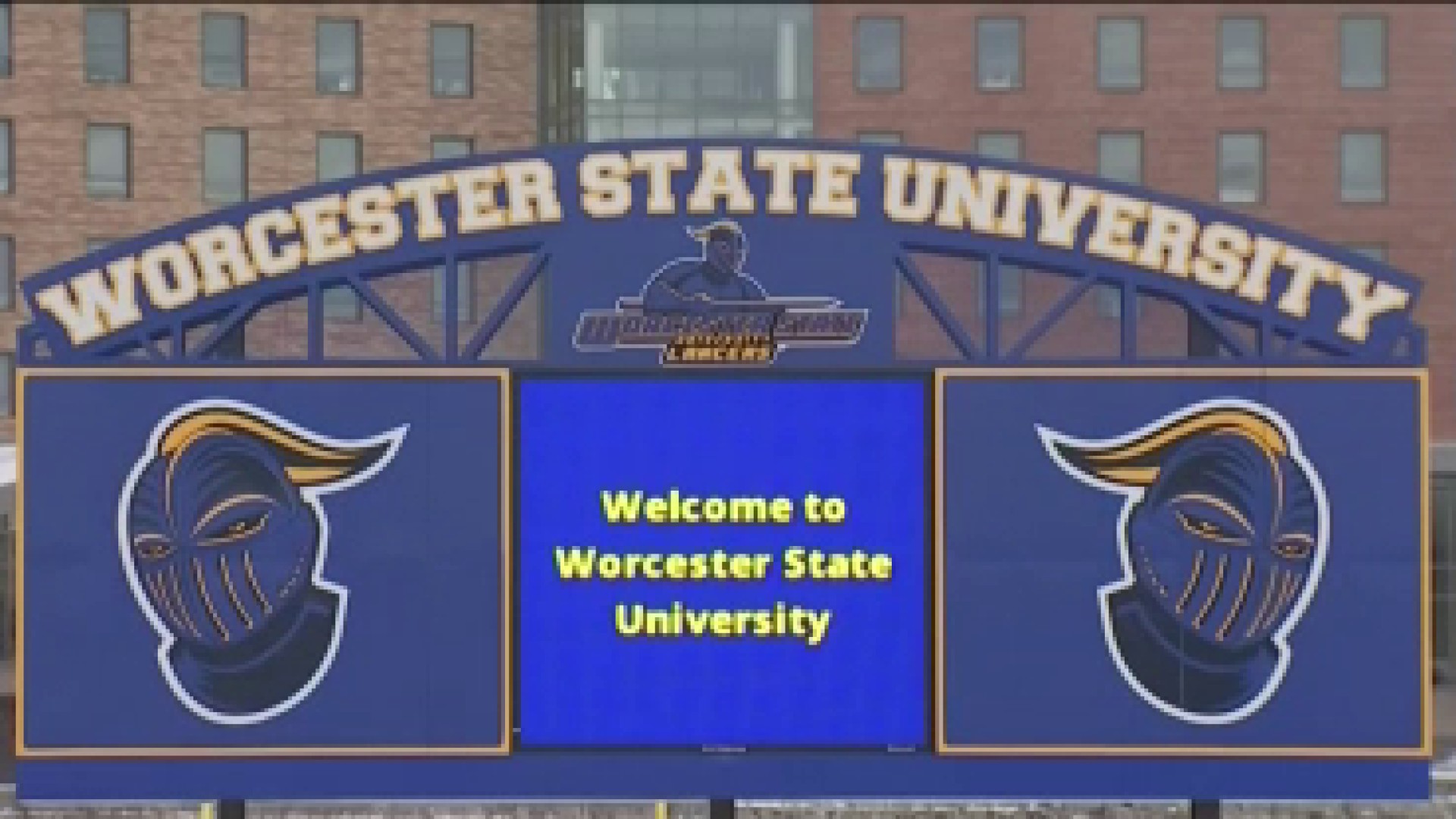