Woman Charged In Death of Foster Child, 2, In Her Care

A Massachusetts woman faces charges in connection with the 2015 death of a 2-year-old foster child in her care and injuries to a second toddler in her custody.

Prosecutors say 39-year-old Kimberly Malpass, of Auburn, is scheduled to be arraigned Tuesday on reckless endangerment of a child and misleading a police investigation charges. 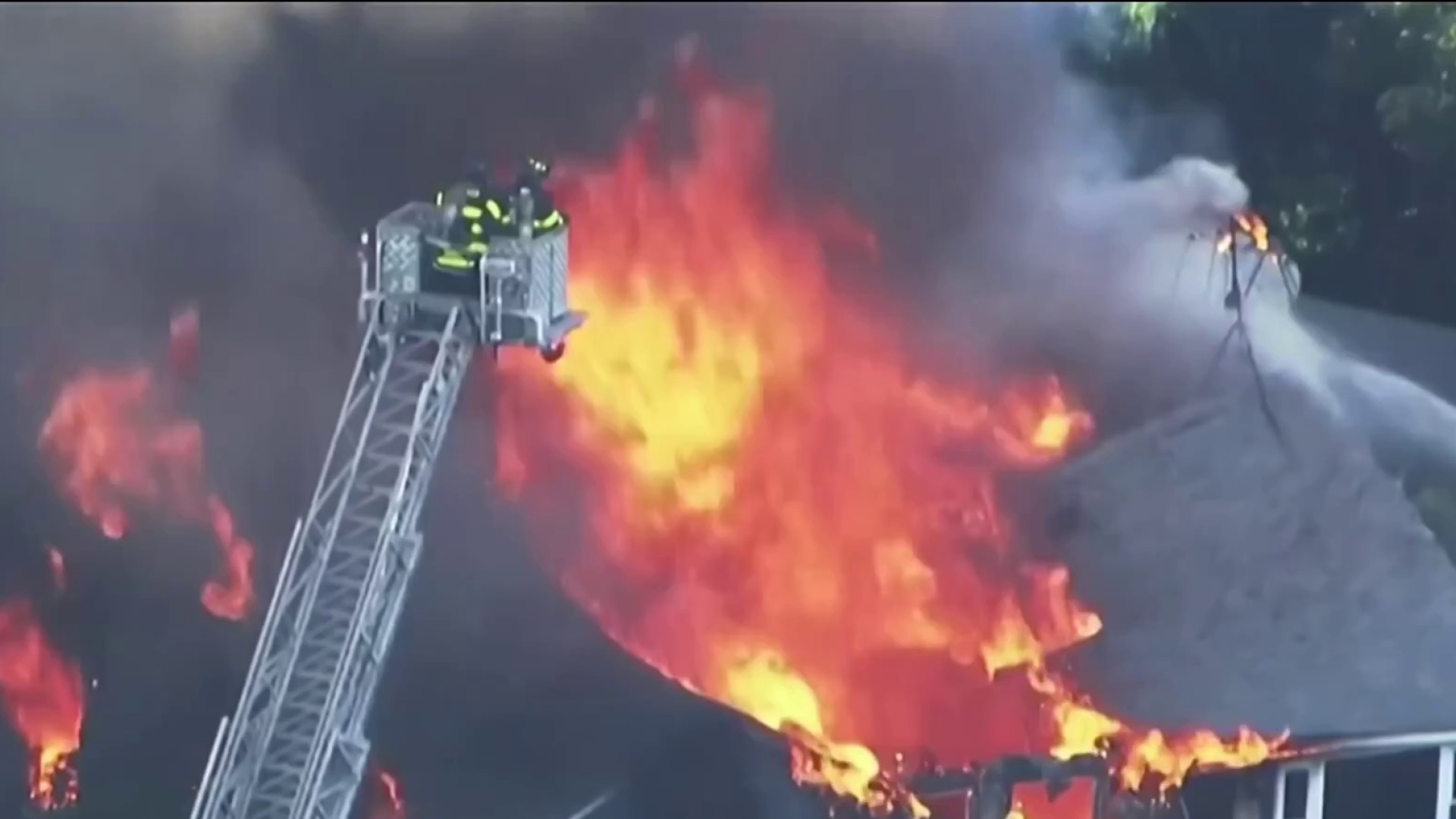 Columbia Gas to be Sentenced in Merrimack Valley Gas Disaster 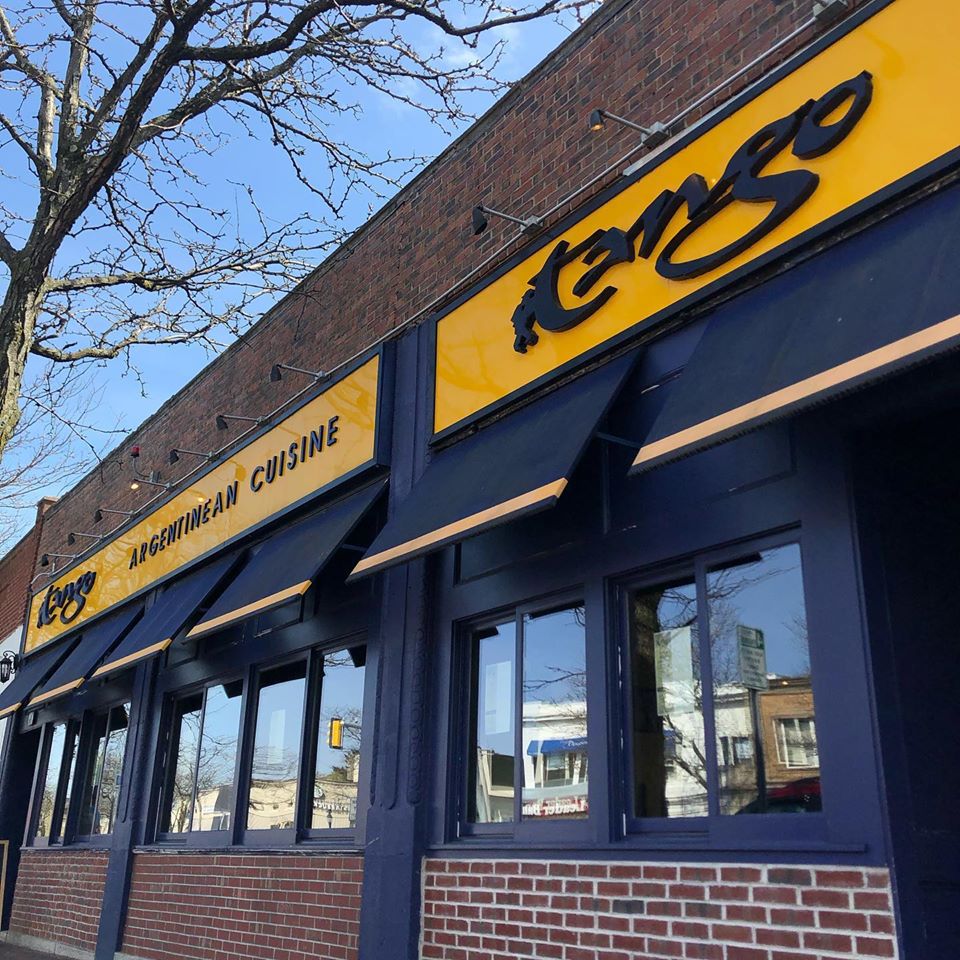 This Unique Restaurant in Greater Boston is Shutting Down

Authorities say both children were found unresponsive in Malpass' home on Aug. 15, 2015. They were taken to the hospital with symptoms of heatstroke where Avalena Conway-Coxon was pronounced dead. The second child suffered lifelong injuries.

It was unclear if Malpass had an attorney.