Officials in Massachusetts gave her until Monday to kill the six-month-old animals, as The Lowell Sun first reported. But she says she won't do it, she won't let the state do it and she wants her day in court.

Maldonado's boyfriend, David Oliviera, got her the goats as babies after Vilmaria had surgery for a respiratory problem. They live in an apartment in Lowell and, before long, the goats were getting too big for apartment life.

So they had a conversation. “He’s like, 'Hon, you know you can’t have the goats in the apartment. They are going to get big. Why don’t we bring them to my dad’s farm?'” she said.

That would be Oliviera Farm in Tewksbury. But, Maldonado said, that’s when federal and state officials stepped in.

“The problem here is it’s very well known that’s a slaughterhouse,” she said.

A Colorado yoga studio has found a unique new mission for kids who have grown too big to take part in their popular "goat yoga" sessions. They now hit the trails west of Denver, Colorado, as hiking companions.

In addition, there was an accusation a couple of years ago that at least one animal was slaughtered inhumanly. Last week, a federal inspector discovered the three goats and said they are classified as “slaughter only,” in part because they came from out of state with no veterinary inspection.

Maldonado said her goats were never meant for slaughter.

“Ours were two weeks old. Never got in touch … my flock didn’t go with the slaughter flock. They have no contamination,” she said.

The Massachusetts Department of Agricultural Resources said Monday the law is clear and for good reason.

“'Slaughter-only' goats get commingled with other animals being shipped in for the purpose of slaughter, none of which have been examined by a veterinarian and deemed healthy, so they pose a significant risk of introducing and spreading infectious disease,” a representative said in a statement.

But Maldonado points to other animals on the farm that are not for slaughter.

“Those pets, all of our pets, have been there over 40 years, so they can be grandfathered in,” she said. 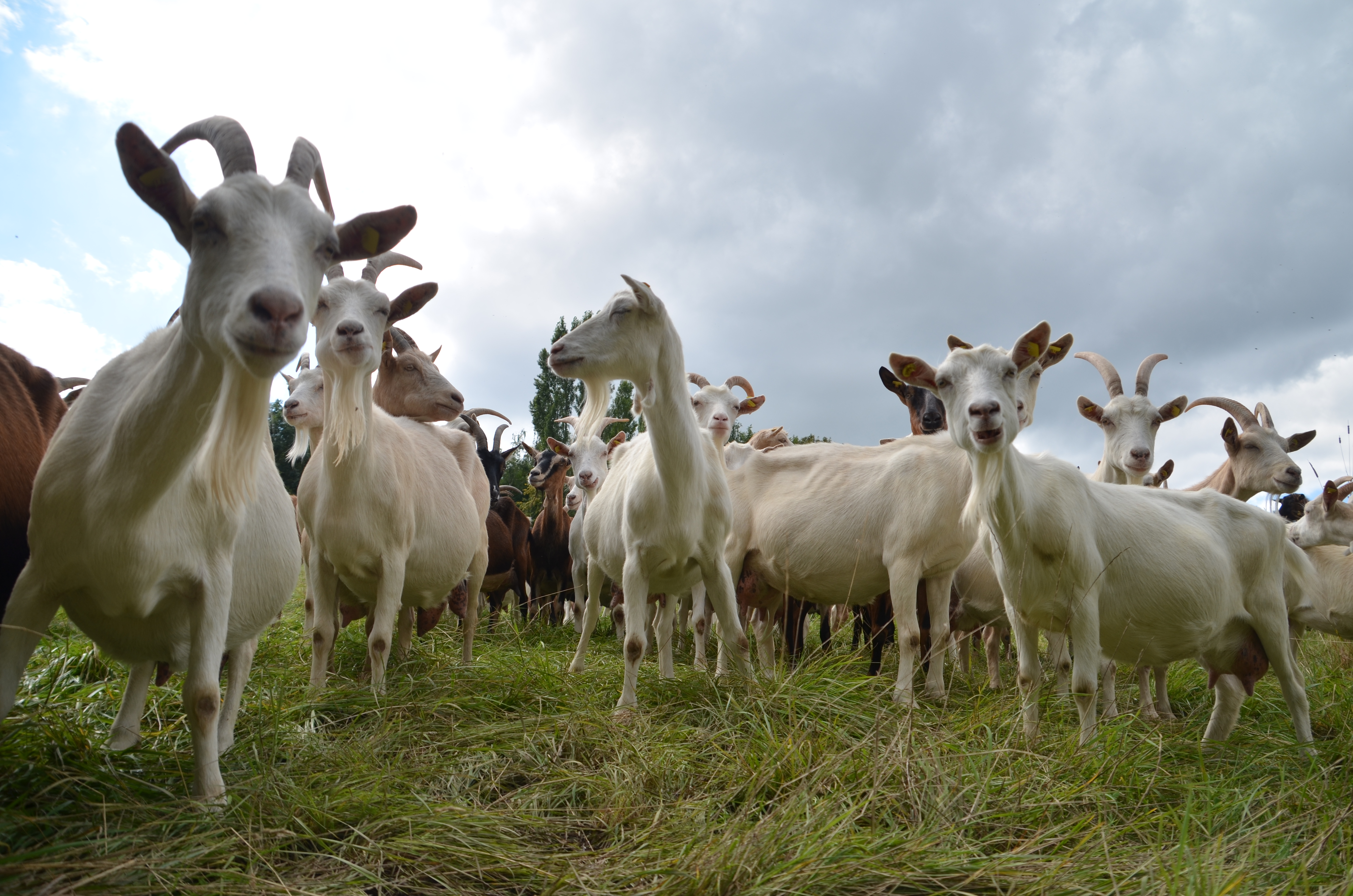 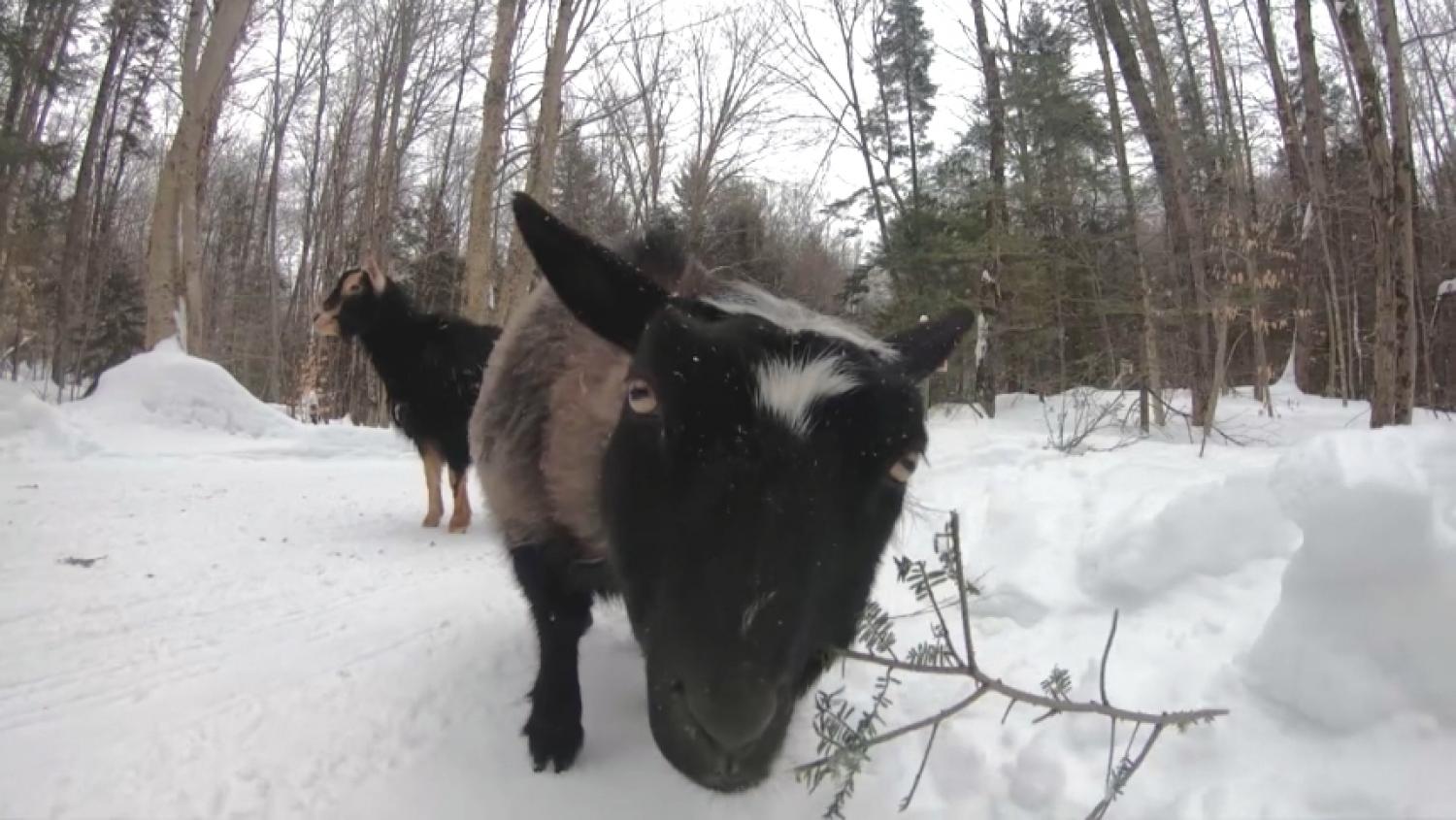 This NY Farm's Snowshoeing Business is Soaring, Thanks to Goats