Isabel Hicks was last seen by her sister in their shared bedroom. She is considered to be an "endangered missing juvenile"

The Federal Bureau of Investigation has joined in the search for a 14-year-old girl believed to have been abducted from her home in Virginia.

An Amber Alert was issued for Isabel Shae Hicks, who vanished at about 1 a.m. Monday from her residence in Bumpass, around 42 miles northwest of Richmond. The Louisa County Sheriff's Office said in a Facebook post on Friday that they believe she may have been abducted by 33-year-old Bruce William Lynch, also of Bumpass.

A felony abduction warrant has been issued for Lynch and the pair may have left Virginia, the department said. 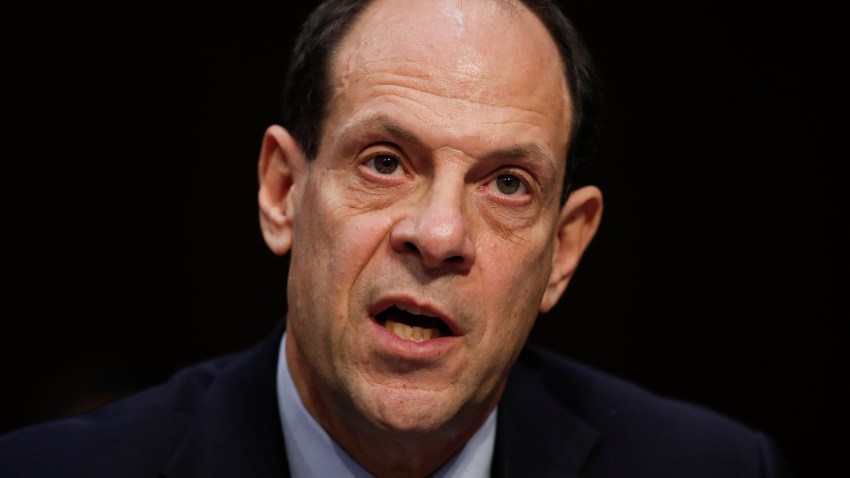 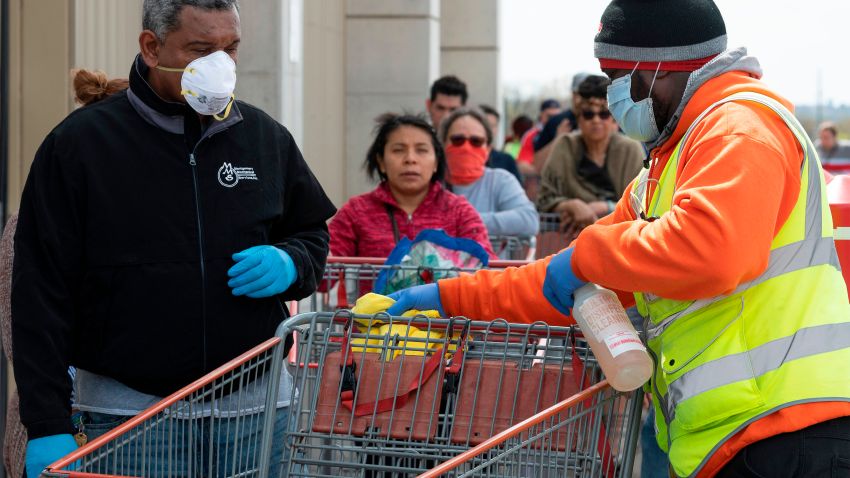 Detective Chuck Love told NBC News that Isabel was last seen by her sister in their shared bedroom. When the sister woke up later in the morning and noticed Isabel was gone, she told her parents who then contacted the police.