A Look at Police Brutality in America

Each year, hundreds of people die after encounters with the police

George Floyd, Breonna Taylor, Rayshard Brooks. These were a few of the Americans killed by police officers this year, and their names have been raised up at protests across the country calling for reforming or defunding the police.

There is no comprehensive government data available on killings by police officers in the U.S. The FBI, which compiles crime statistics, has not required local police to provide the bureau with complete data on their use of lethal force. The most comprehensive data has come from efforts by news organizations like The Washington Post and advocacy groups such as Mapping Police Violence.

But across these datasets, the numbers tell the same story: Despite making up only around 12% of the population, Black Americans are the most likely to be killed by the police. Since the Washington Post began tracking fatal police shootings in 2015, the rate remains steady -- around 1,000 Americans die every year. Overall, 99% of these cases don't result in criminal charges against the police officers involved. 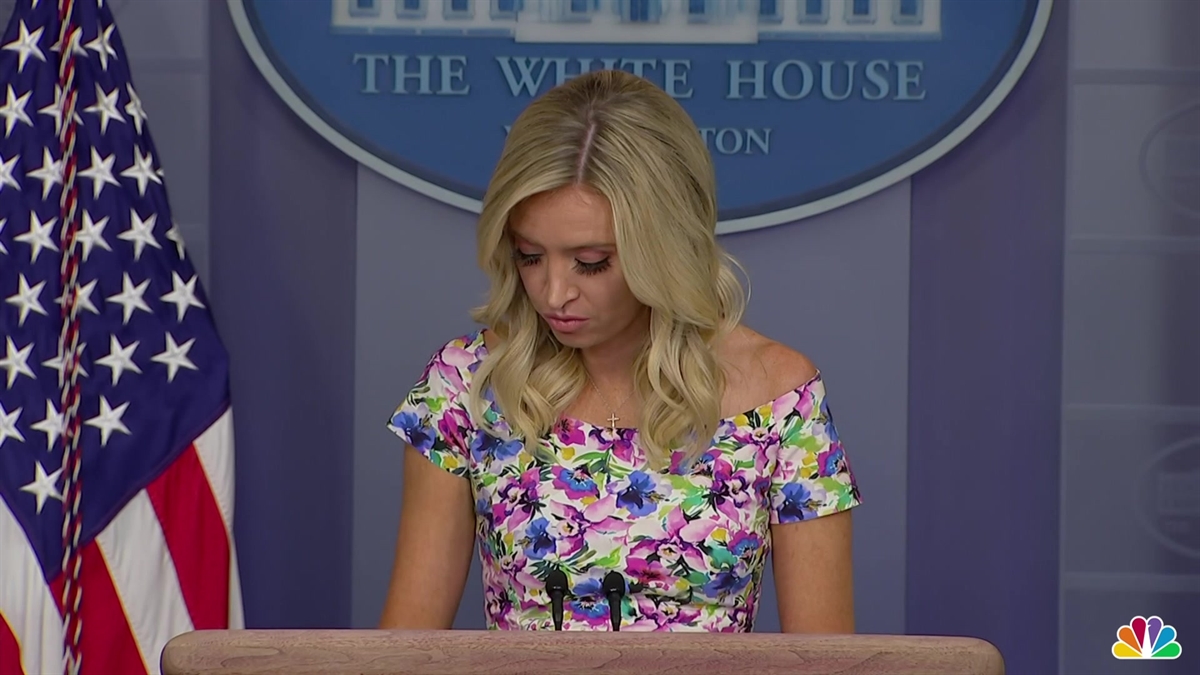 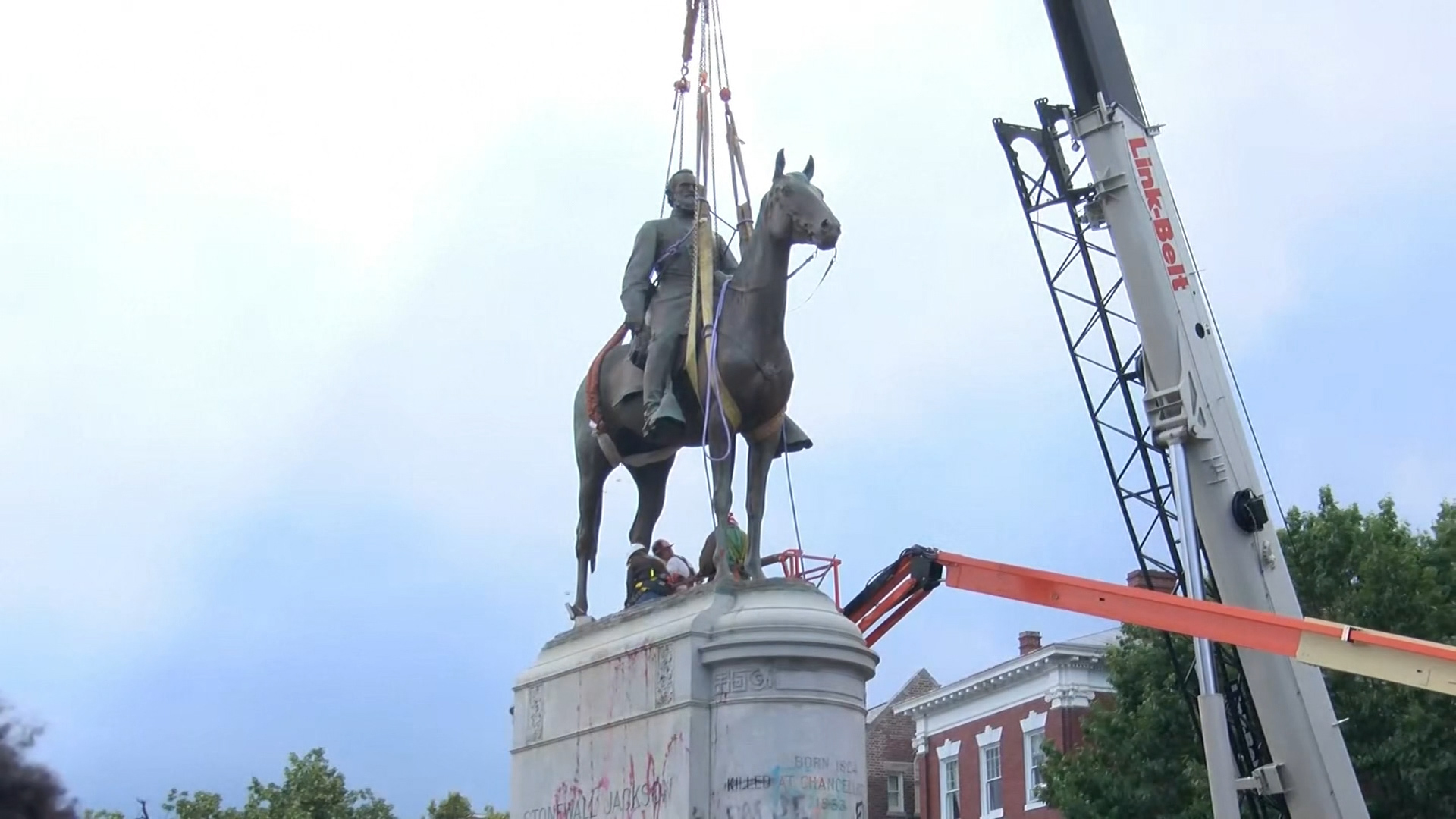