Tampa police said the victim, who shares multiple children with Brown, was not injured during the incident

The warrant, which was obtained by NBC, states that Brown is wanted for a battery charge that stemmed from an incident that occurred at a Tampa-area home on Monday.

Tampa Police officers responded to a call about a domestic dispute at a Tampa-area home around 2:00 p.m. on Nov. 28, according the police report.

At some point during the altercation, Brown allegedly “exited the residence and threw a shoe at the victim striking her in the ponytail," the police report said.

Police said the victim, who shares multiple children with Brown, was not injured during the incident. 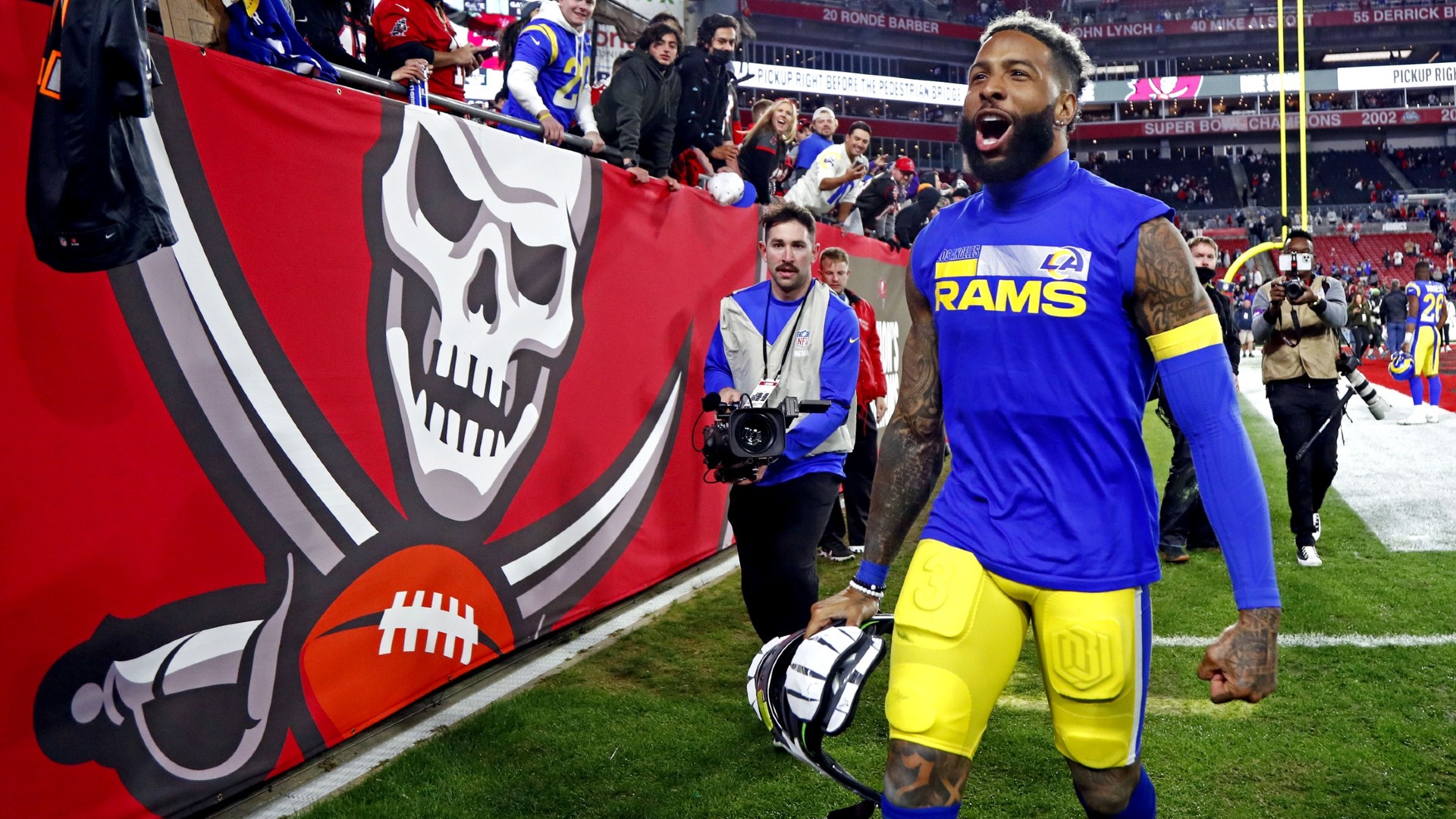 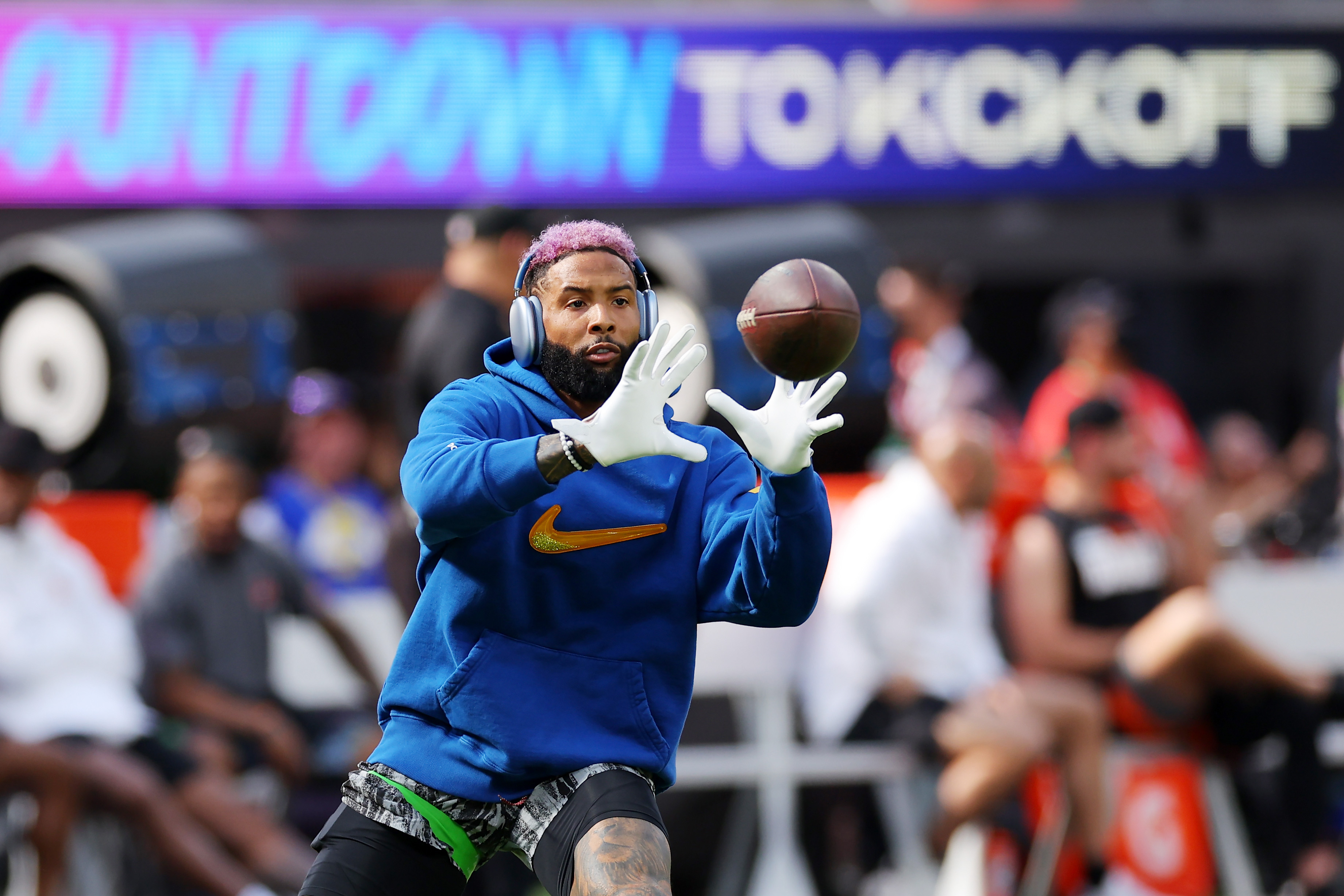 The police report stated that Brown refused to come outside to speak with officers and also attempted to informally evict the victim.

On Tuesday, a judge denied a temporary risk protection order sought by the Tampa Police Department that would prevent Brown from possessing a firearm if he posed a significant threat to himself or the public.

Brown most notably made his career with the Pittsburgh Steelers, where he spent his first full nine seasons with the team that originally drafted him back in 2010. His offensive presence was seen while playing with the Steelers, landing accolades like being named a First-team All-Pro, Pro Bowler and joining the NFL 2010s All-Decade Team. He also was the league's leader in receiving yards (2014 and 2017) and league leader in receptions (2014 and 2015). He landed the NFL’s receiving touchdowns title in 2018.

After leaving the field in dramatic fashion in Sunday's Bucs-Jets matchup, Bruce Arians announced Antonio Brown is 'no longer a Buc.'

After the 2018 season, Brown was traded to the then-Oakland Raiders entering the 2019 season. However, after his fallout with then-head coach Jon Gruden, he was eventually cut by the team before the start regular season. He then signed with the New England Patriots following his release, but would go on to play in just one game (Week 1 vs. Dolphins) with Tom Brady that season.

Brady and the Tampa Bay Buccaneers came calling for the free agent wide receiver in a season they ended up winning the Super Bowl in their own stadium. The last time Brown was on an NFL field was when he infamously took off his jersey and ran out of MetLife Stadium, quitting on the team, during a game against the Jets in January of 2022.