A woman has died in what authorities in Maine are describing as an apparent shark attack.

A witness said the woman was swimming "when she was injured in what appeared to be a shark attack," according to a statement from the Maine Department of Marine Resources. Kayakers in the area took her to shore, where paramedics were called. But she was pronounced dead by first responders almost immediately after.

"It's a little bit kind of unnerving now," said Robert Van Der Feyst, who is visiting Bailey Island for a paradisaical summer escape. "Yesterday I was swimming out at the island there. I was just saying to myself, 'this is so safe.'" 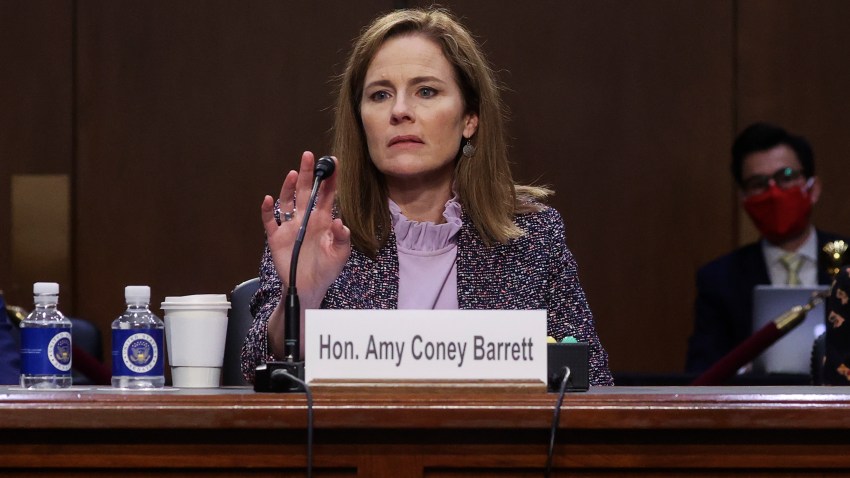 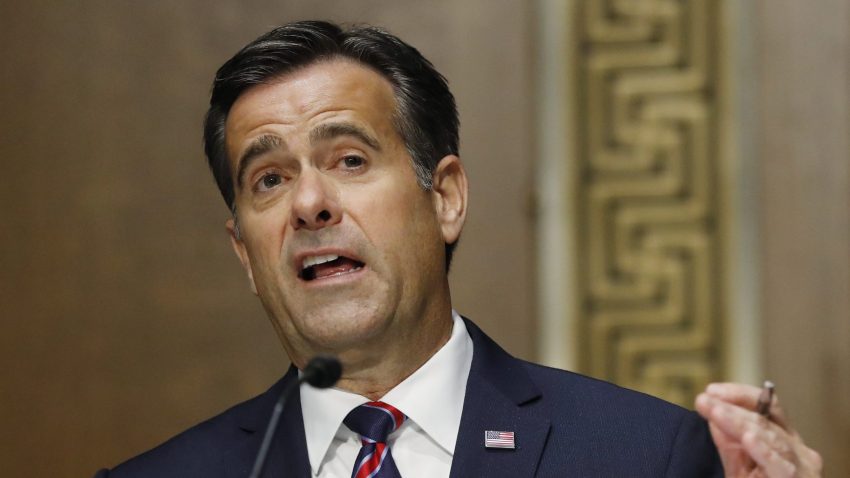 US Officials Link Iran to Emails Meant to Intimidate Voters

Like many people in the area, Van Der Feyst quickly heard reports that around mid-afternoon, a woman had been bitten by a shark.

"I'm definitely not going to go for a long swim today," he said.

Earlier, a Coast Guard official had said the agency responded to a possible shark attack off Harpswell, a rocky collection of islands and peninsulas northeast of Portland, about 3:30 p.m., according to NBC affiliate News Center Maine. They didn't reach Harpswell, after hearing that two kayakers helped take two people to shore, where paramedics were waiting.

Bailey Island is part of Harpswell.

The Cumberland County Sheriff's Office had said it was responding to a trauma scene. They couldn't confirm whether the incident was a shark attack.

Neighbors and the Maine Department of Marine Resources say the wounds the victim sustained are what's prompting a shark attack investigation.

The state's Marine Resources department didn't have any other information about the incident and didn't give the woman's name. It said the investigation is ongoing.

Swimmers and boaters are being advised to be cautious near Bailey Island and not to swim near seals or large groups of fish.

While it's not clear if it's related, a seal's body was found on the shore at nearby Phippsburg with a bite wound 19-inches across, according to a tweet Sunday from the Sulikowski Shark & Fish Conservation Lab. The laboratory is researching sharks in southern Maine and collaborating with renowned Massachusetts shark researcher Greg Skomal and the Atlantic White Shark Conservancy.

People renting and living in the area say this type of gruesome attack is so unusual, so shocking in Maine that some people won't be getting back in the water for a while.

Van Der Feyst says he will eventually but plans to check his surroundings the whole time.

There has been just one shark attack documented in Maine since 1837, according to the International Shark Attack File maintained by the Florida Museum of Natural History and the University of Florida.

Last year, a white shark was sighted about a mile off of Goose Rocks Beach in Kennebunkport, Maine. Beachgoers were warned about the sighting, but the beach wasn't closed at the time.

A great white shark was spotted in Maine, prompting officials to warn visitors.

"This was a fluke event. We're certainly not going to shut down the beaches for one sighting," a local police official said at the time.

While Maine may not have frequent shark sightings, Cape Cod has. In 2018, it had Massachusetts's first deadly shark attack for 80 years, when a man boogie boarding in Wellfleet was fatally mauled. Since then, beaches have been closed for shark sightings, sometimes multiple times a day in late summer, when sharks are most commonly found in the area's waters.

White sharks have been drawn to Cape Cod by the growing populations of seals on its shores.