The cub, estimated to be two to three weeks old, was taken to the Virginia Wildlife Center in Waynesboro for treatment and eventual resettlement with his own species

An orphaned black bear cub has been placed with a substitute mother this week after being saved by a dog and brought to safety.

The rescue effort unfolded after the dog turned up at its owner's home in Washington County with a cub in its mouth on Feb. 5, Bill Bassinger, wildlife biologist with the Virginia Department of Game and Inland Fisheries, told news outlets. The male cub wasn't hurt by the dog, he added.

The cub, estimated to be two to three weeks old, was taken to the Virginia Wildlife Center in Waynesboro for treatment and eventual resettlement with his own species. The center keeps female bears with monitoring collars on for this purpose, according to Bassinger. Conservation officers use the collars to locate the bears, then track them and listen for cubs making sounds in their dens, the center's website says. If they find a good match, staff members place orphaned cubs outside the dens, and mother bears usually adopt them as their own, Bassinger and experts said.

“The mothering instinct is just very strong in most animals,” Bassinger told the Wytheville Enterprise. “Generally, most females will take the young back, even after it has been handled by humans.”

The male cub was settled into an incubator earlier this week where he received constant care and feeding, an update on the wildlife center's website said. He was described as bright, alert and “vocalizing readily.” The center said the cub was placed with a new mother who was nursing three cubs of her own on Wednesday. 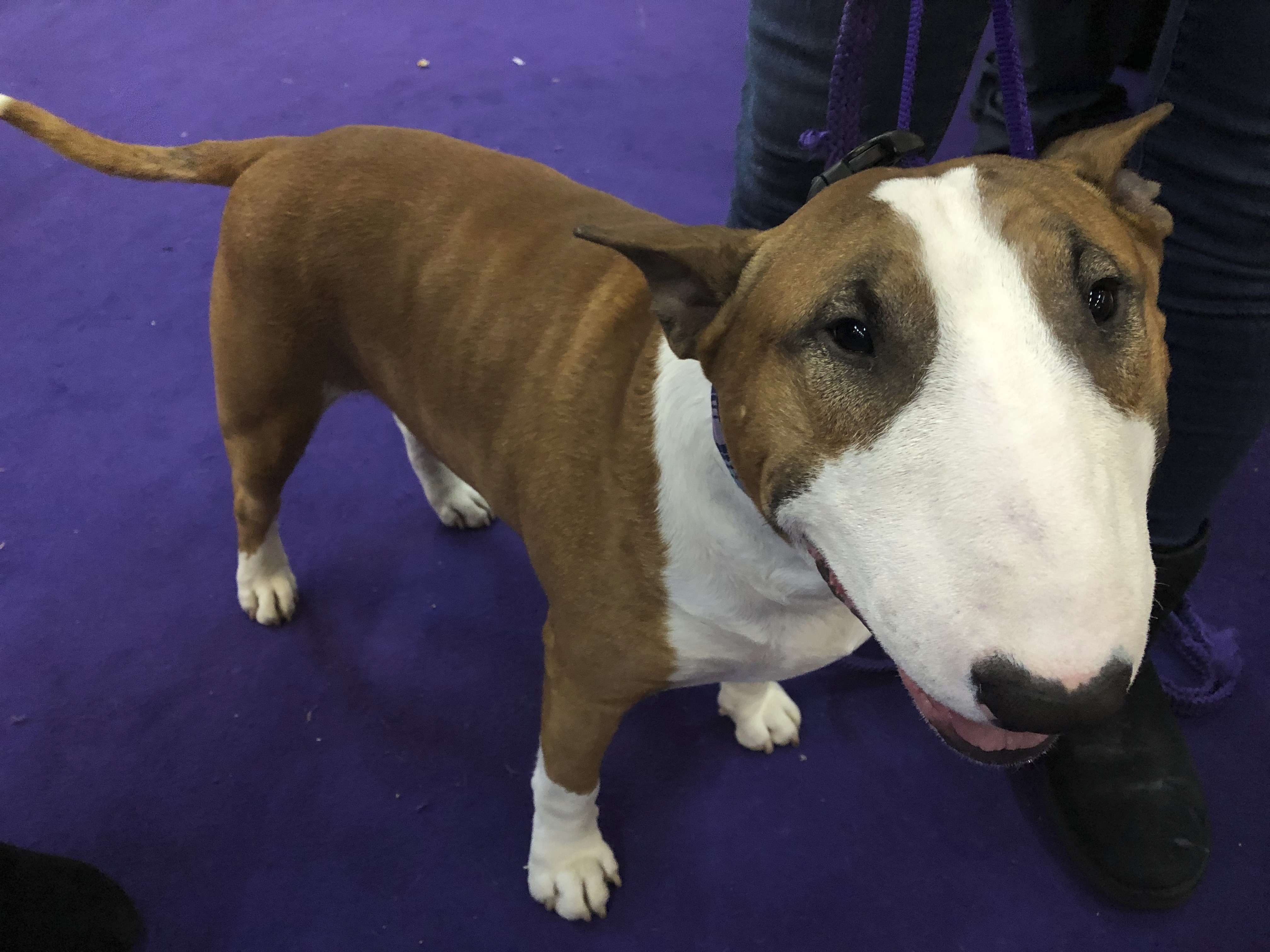 Puppy Love: Westminster Dog at the Heart of a Human Romance