In his first days as president, Biden rescinded the national emergency Trump declared on the southern border and ordered a pause in wall construction

The Biden administration has asked the Supreme Court to put off arguments over two controversial Trump administration policies that have been challenged in court now that President Joe Biden has taken steps to unwind them.

The Justice Department asked the justices Monday to cancel arguments on Feb. 22 in a case over President Donald Trump's decision to divert billions of dollars in taxpayer money to construction of portions of a wall along the border with Mexico.

"Half Brothers" is a comedy about two very different men — one Mexican and one American — who are brought together on a road trip by their father. Star Luis Gerardo Méndez joined LX News to explain why the empathy at the movie’s heart is especially important right now.

The new administration made a similar request for arguments set for a week later over the Trump policy that forced asylum-seekers to wait in Mexico for U.S. court hearings.

In his first days as president, Biden rescinded the national emergency Trump declared on the southern border and ordered a pause in wall construction. He also suspended the so-called remain in Mexico policy for new arrivals. 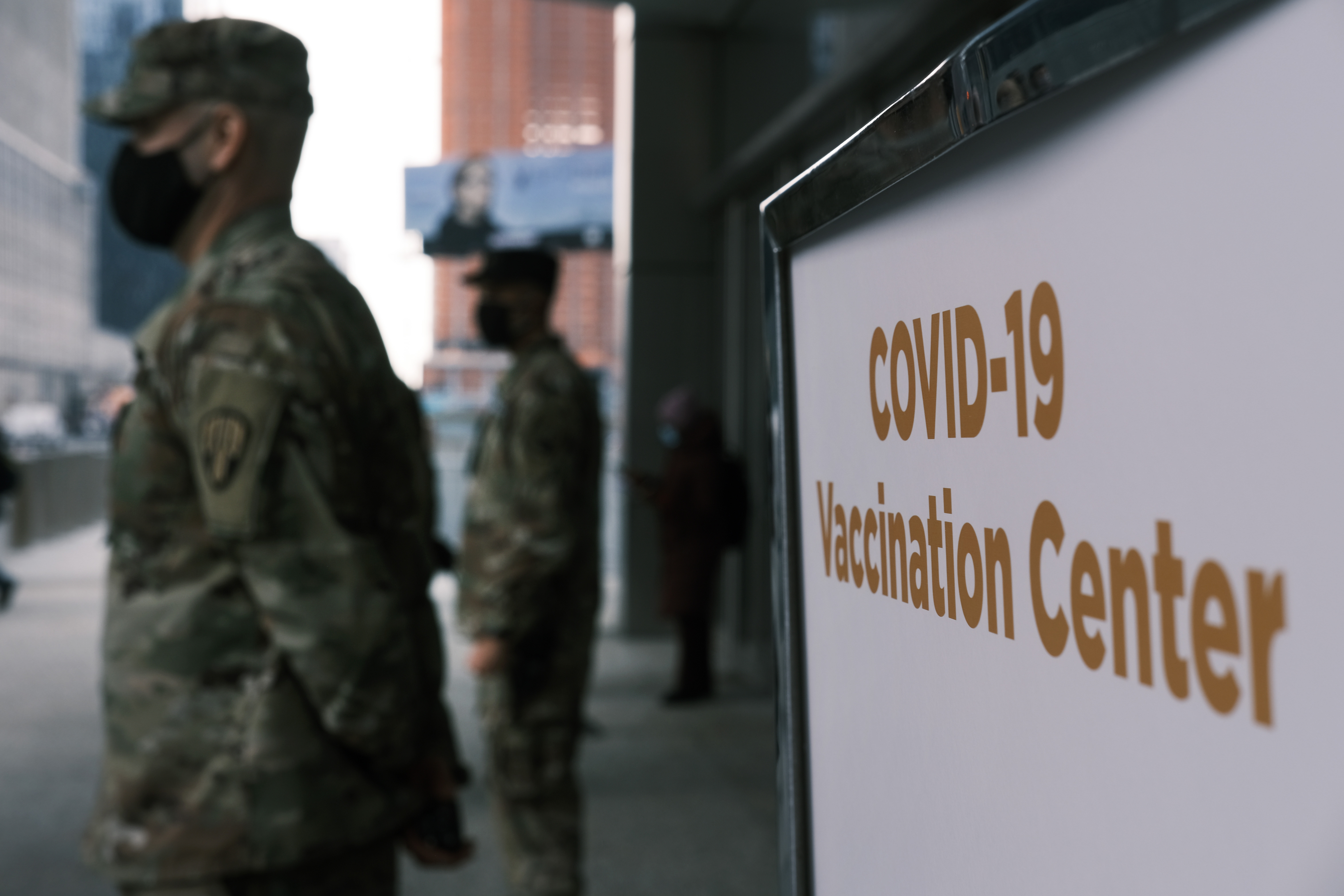 The American Civil Liberties Union, which represents groups that sued the Trump administration in both cases, has agreed to putting off both cases, acting Solicitor General Elizabeth Prelogar told the court.

In a statement regarding the border wall, the ACLU also called for the administration to tear down the new construction and address environmental damage it caused. “It’s a good start that the Biden administration is not rushing to defend Trump’s illegal wall in court, but just hitting the brakes isn’t enough. Trump’s wall devastated border communities, the environment, and tribal sites,” ACLU lawyer Dror Ladin said.