‘Decades of Recovery': Californians Brace for Emotional Toll From Wildfires

As crews gained on the wildfires in California wine country, new blazes broke out Tuesday in other parts of the state, including a fire in the mountains above Los Angeles that threatened a historic observatory and more flames in the Santa Cruz mountains. In the state's hard-hit wine-making region, tens of thousands of people began drifting back to their neighborhoods. Some returned to find their homes gone.

The deadliest wildfires in California history have been burning for more than a week, killing at least 41 people and destroying nearly 6,000 homes. About 34,000 people remained under evacuation Tuesday, down from 40,000 on Monday.

"It's never going to be the same," said Rob Brown, a supervisor in Mendocino County, where all 8,000 evacuees were cleared to go home Monday. "You're going to have to seek a new normal." 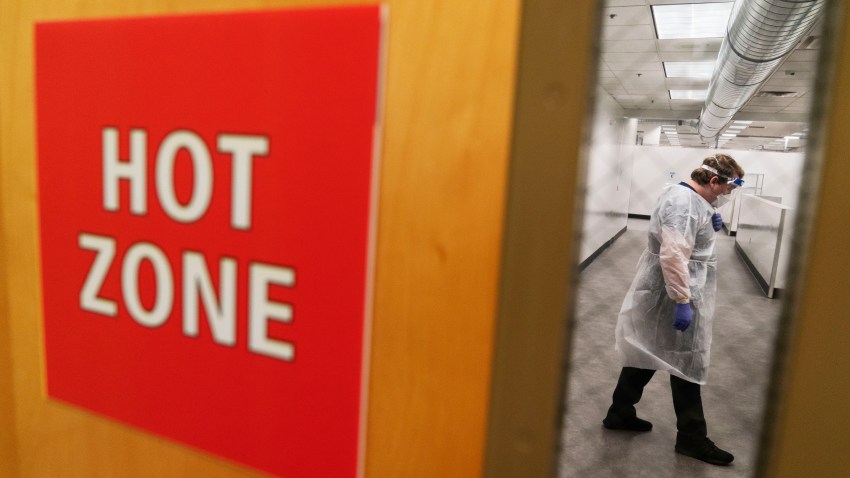 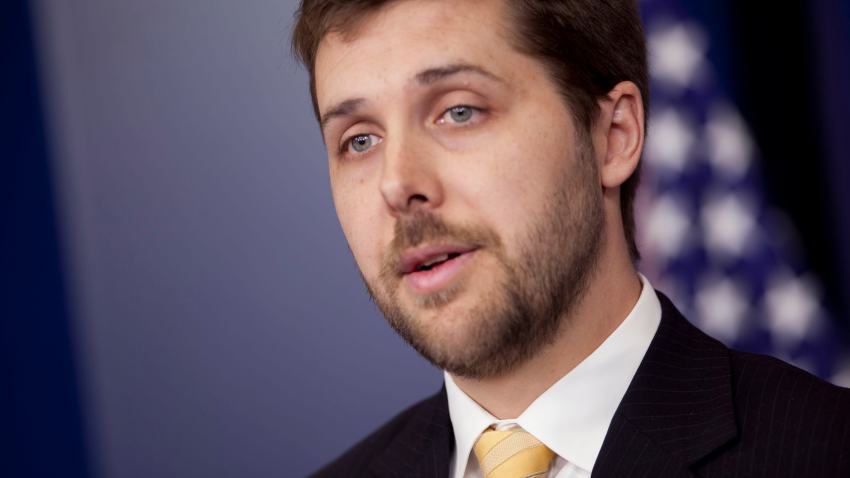 The two recently welcomed their first child together

"Many people who call are sad and worried. The shock has worn off," and depression is setting in.

As a former grief therapist, she advised people with a family member or loved one who has lost everything to understand they can't fix this but they can offer support.

"Provide a compassionate listening ear right now, and let them feel whatever they're feeling," Zane said.

And those who must rebuild from nothing are in for a changed life.

Jennifer Kelly and her husband and three sons lost their home and everything in it to a fire in Middletown in Lake County two years ago.

With the new home 95 percent rebuilt, they get nervous when they hear distant sirens or helicopters and air tankers. Far-off plumes of smoke bring on-again, off-again evacuation orders.

"I'm pretty anxious," she said Sunday. "We wake up a few times a night. One time last week we saw red on the horizon, which was a little intimidating."

The Kellys are ready to evacuate. Since they started from scratch two years ago, there's not much to put in their van aside from their pets.

They have talked about what they will do if it happens again: "We're moving far away, to Wyoming," she said.

The return home was emotional even for those whose properties were spared.

"When we came up to check on it, we were amazed it was here," said Tom Beckman. "All the trivial things we have to work on — cleaning up, replacing the stuff in the fridge and freezer — that's nothing compared to my friends who lost their homes."

In the hard-hit city of Santa Rosa, two hospitals were forced to close during the fires, leaving just one open, St. Joseph Health.

Eighty-three hospital employees and 51 doctors lost homes during the fires, though many continued to report to work.

There was also good news to report.

A total of 36 babies were born at St. Joseph during the week since wildfires started, which represents about three times the normal delivery rate.

Improving weather, the prospect of some light rain later in the week and tightening containment of the flames were tempered by the first death from the firefighting effort — a water tender driver, who has since been identified as 38-year-old Garrett Paiz from Missouri, was killed when his truck overturned on a winding mountain road.

Paiz, who had been delivering water to the fire lines, crashed before dawn Monday in Napa County on a roadway that climbs from vineyards into the mountains.

Those killed in the fires numbered 22 people in Sonoma County, eight in Mendocino County, six in Napa County and four in Yuba County.

More than 245,000 acres — nearly 383 square miles — have burned across the Golden State since the firestorm ignited, according to Cal Fire.

In the historic main square of the wine and tourist town of Sonoma, a statue of the community's 19th-century founder was draped with signs thanking firefighters who have saved the town from disaster.

"The love in the air is thicker than the smoke," read a sign on the bench that displays the statue of Gen. Mariano Vallejo, which was wearing a face mask.

Thick smoke billowing from the fires, however, blanketed the North Bay, sent ash into San Francisco, and affected air quality as far south as San Jose. Many schools were closed during the week to protect children from pollution that has been found comparable to that of Beijing, China. As of Tuesday, more than a week after the fires sparked, air quality was yellow or moderate. People with lung and heart diseases are asked to consider reducing prolonged exertion and outdoor activities.

Elsewhere in the state, firefighters on the ground and in the air raced to protect the Mount Wilson Observatory and nearby communications towers from a growing brush fire northeast of Los Angeles. The blaze was initially estimated at around 5 acres. The observatory has been evacuated.

Farther north, a fire that sprang up overnight in the mountains of the southern Bay Area blackened at least 125 acres and threatened 150 homes, which prompted evacuation orders.

Winds remained light, but conditions were also dry. Crews dropped water on the blaze, which started as a house fire.

"The idea is to hit it pretty hard with aircraft and hit it with ground resources at the same time," said Rob Sherman, assistant chief of the California Department of Forestry and Fire Protection.

Five firefighters suffered minor injuries, including a one who slipped down a ravine.