A 2-year-old boy was found dead inside his family's SUV hours after a man fatally shot his dad at a Houston gas station, then stole the vehicle, police said Wednesday.

Officials have not yet determined a cause of death for the toddler, but they believe it might have been heat exhaustion, Houston Police Executive Assistant Chief Larry Satterwhite said. Authorities believe the suspect abandoned the SUV with the child locked inside and with the engine turned off as the temperature Tuesday reached 95 degrees Fahrenheit in Houston.

A 38-year-old man was arrested Wednesday and faces charges of murder and tampering with evidence.

The shooting happened during an argument around 1:45 p.m. Tuesday, and authorities did not find the boy's body until that evening, Satterwhite said. 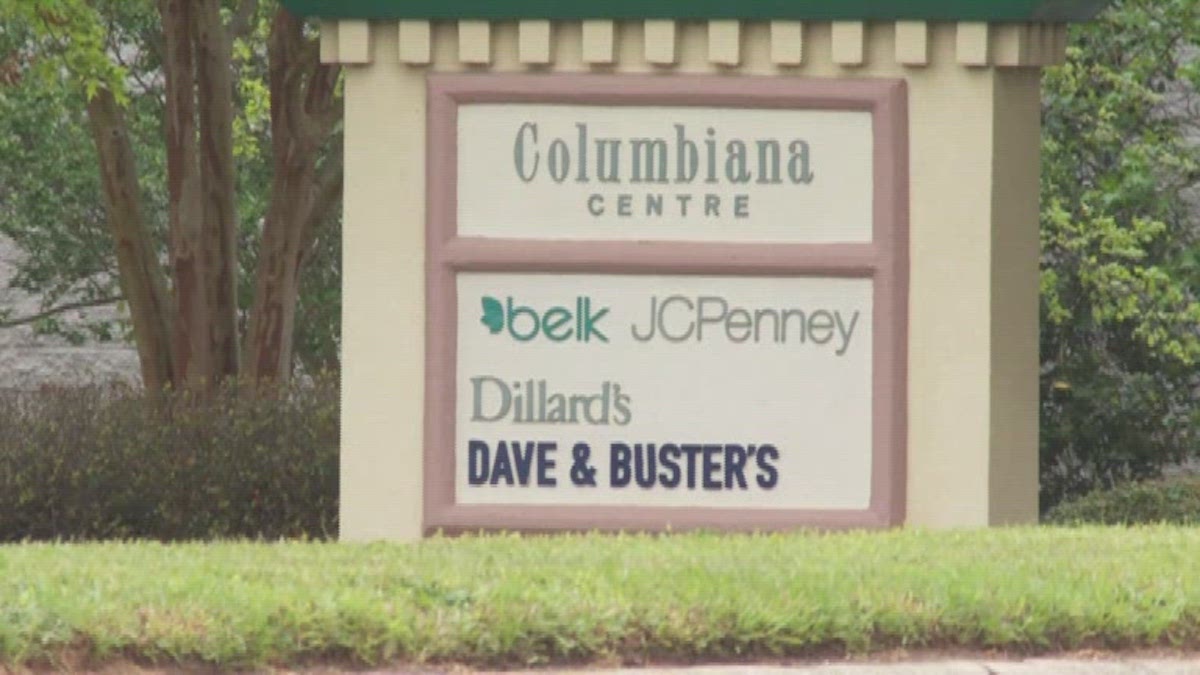 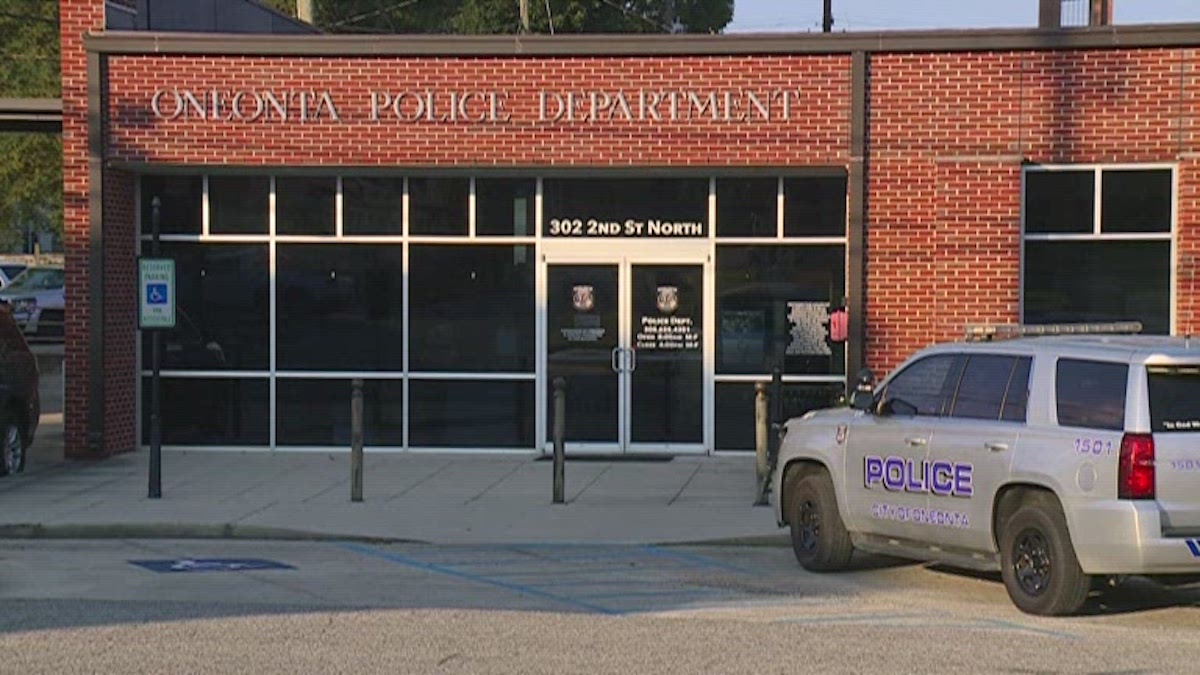 Satterwhite said officers initially did not know about the toddler when they started investigating the shooting. It was not until his mother called police at 6:36 p.m. and reported that her son and husband were missing that they knew to look for the boy, Satterwhite said.

Police then found the missing SUV with the child inside about a mile from the shooting. They began performing CPR on the toddler, but he was dead, Satterwhite said.

Satterwhite said authorities wish they had known about the toddler when they first started investigating.

“Nobody wishes more than me that we would have had more then, that we could have found this child in time,” he said.

Authorities had not released the suspect's name, pending filing of formal charges in court.