Kyanna Parsons-Perez, who works at the Kentucky Candle Factory, said in an interview with NBC's "TODAY" show that the inmates "could have used that moment to try to run away," but stayed and "were helping us"

When a candle factory in Mayfield, Kentucky, collapsed with dozens of workers inside during a massive tornado on Friday evening, a group of inmates enrolled in a work-release program at the facility joined the rescue efforts to help free fellow employees from under the rubble.

Kyanna Parsons-Perez, who works at the Kentucky Candle Factory, said in an interview with NBC's "TODAY" show that the inmates were "working their tails off to get us out." 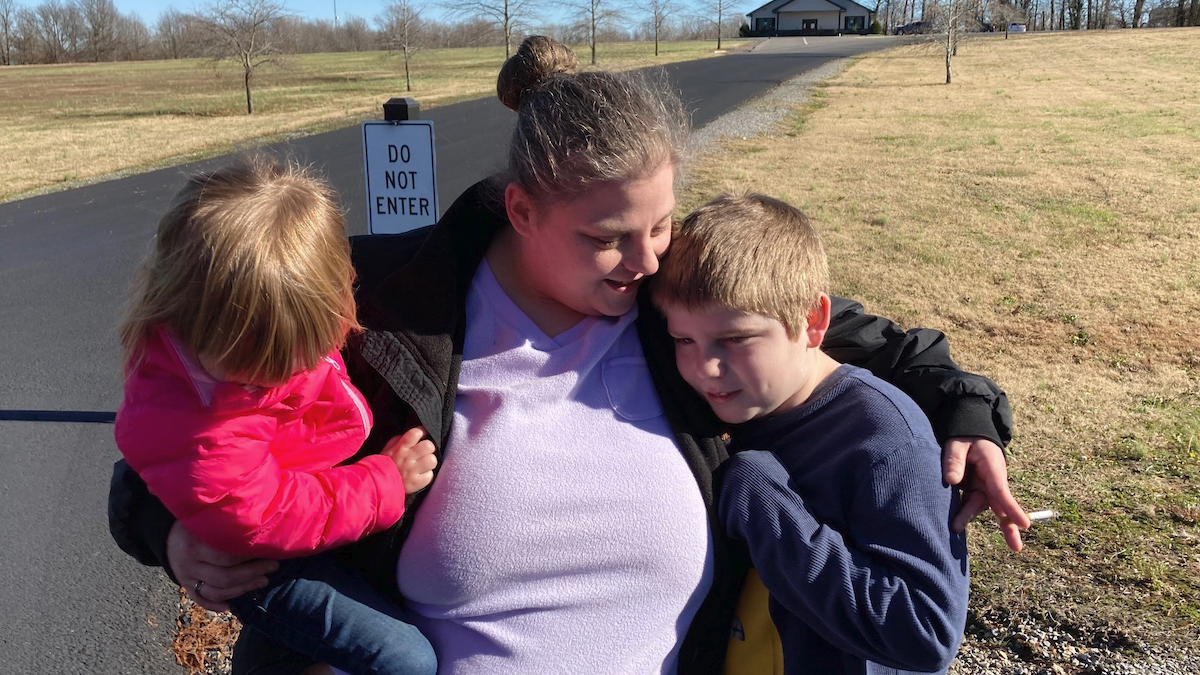 Tornado Survivor on Search for the Missing: ‘Not Knowing Is Worse Than Knowing' 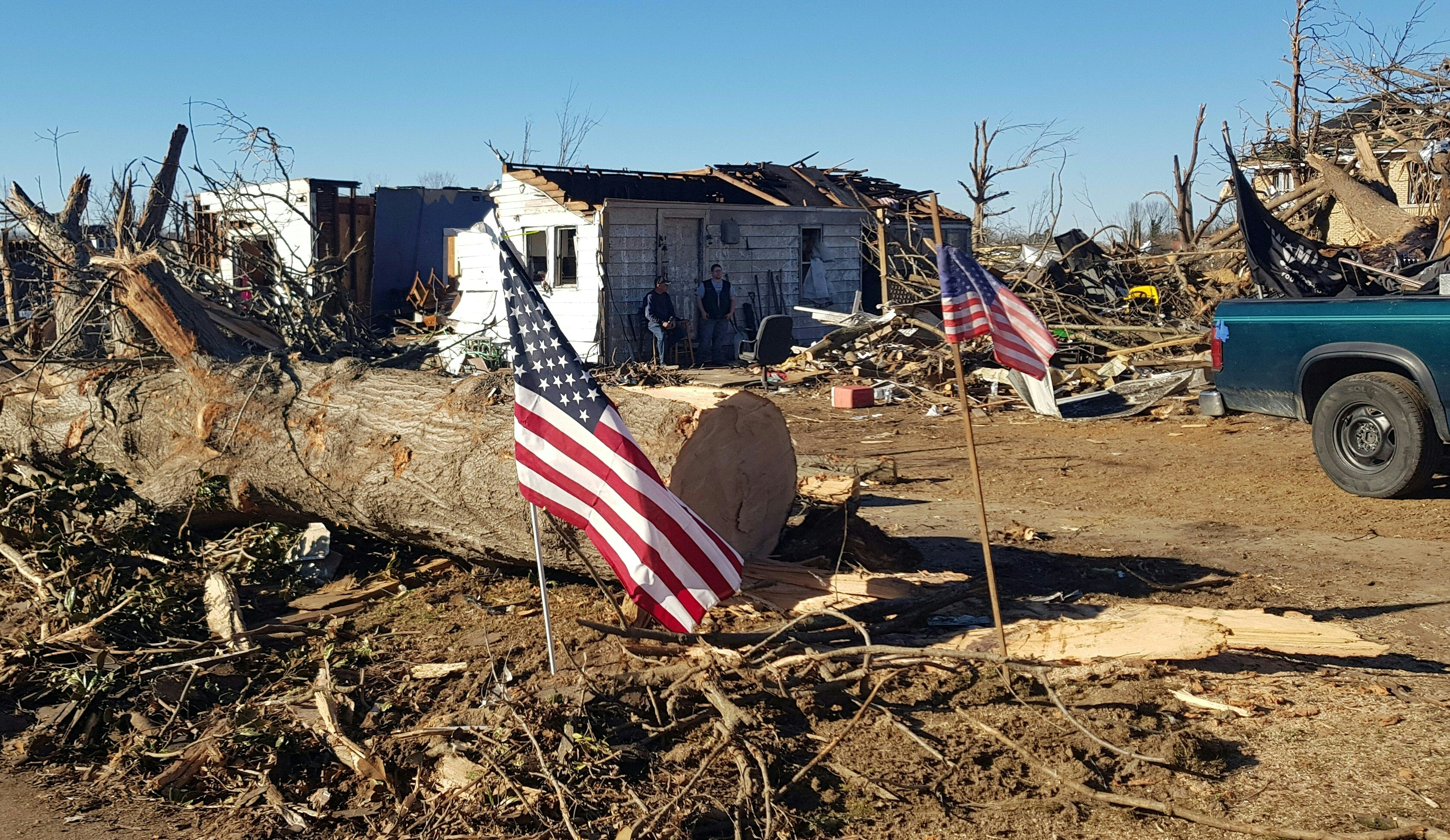 Parsons-Perez was trapped under 5 feet of debris for at least two hours until rescuers managed to free her.

She said it was “absolutely the most terrifying” event she had ever experienced. “I did not think I was going to make it at all.”

Just before the tornado struck, the building’s lights flickered. She felt a gust of wind, her ears started popping and then, “Boom. Everything came down on us.” People started screaming, and she heard other workers praying.

At least eight people were killed at the candle factory, including Graves County Jail corrections officer Robert Daniels, who was supervising the inmate workers, according to a Facebook post from the jail Sunday afternoon.

“He did his job honorably and professionally until the very end,” the post said.

“It helps (incarcerated people) to build up some money, if they play it right, whenever they get out so they can have their fines paid off and also have a good start on some savings to where they can get started on the outside,” Workman said. “They haven’t really had a chance to get started.”

Workman said in a Facebook post early Monday that the seven inmates who were working at the factory survived the destruction. However, one of the inmates who was injured and treated at the nearby Jackson Purchase Medical Center, is now on the run, according to police. Francisco Starks, 44, allegedly walked away after his release from the hospital instead of reporting to continue his sentence, according to a news release.

Kentucky was the worst-hit by far in the cluster of twisters across several states that came at a time of year when cold weather normally limits tornadoes. At least 74 people died in the state, Gov. Andy Beshear said Monday. There were at least another 14 deaths in Illinois, Tennessee, Arkansas and Missouri.