The Republican governor said New York, Massachusetts and other high-tax states are "pickpocketing" New Hampshire residents by taxing out-of-state employees who are no longer commuting into their states to work

New Hampshire’s governor said New Yorkers are pouring into the state due to high taxes and fear for their safety amid the COVID-19 crisis.

"We’re booming," New Hampshire Gov. Chris Sununu told CNBC. "People are coming from all across the country, especially in the Northeast. You’re in New York, you have a mayor who doesn’t know what he’s doing. You have years of terrible policy out of Albany. People have choices, and 2020 is driving them to those decisions. It’s like they put a big sign on the Brooklyn Bridge that says, ‘The last one out, turn out the lights.'"

One issue some of his state’s new residents may face is that they are continuing to work for out-of-state employers, since many companies are allowing people to work from home to prevent the spread of coronavirus.

The Republican governor said New York, Massachusetts and other high-tax states are "pickpocketing" New Hampshire residents by taxing out-of-state employees who are no longer commuting into their states to work.

Sununu said his state attorney general is reviewing a decision by Massachusetts to continue taxing employees who used to commute to Massachusetts but have been working from home in New Hampshire during the pandemic. He said high-tax states such as New York have no right to tax people who don’t live or work in their state.

"When it comes to New York, Massachusetts, California trying to pick the pockets of people in New Hampshire, we’re going to stand up to them," Sununu said. "They’re coming after our citizens, and we’re going to put up a fight."

In March, Massachusetts established a rule that would tax out-of-state workers who used to commute to Massachusetts. The rule was recently extended, possibly until the end of the year. The state said the rule was aimed at helping companies avoid having to overhaul their payroll systems. 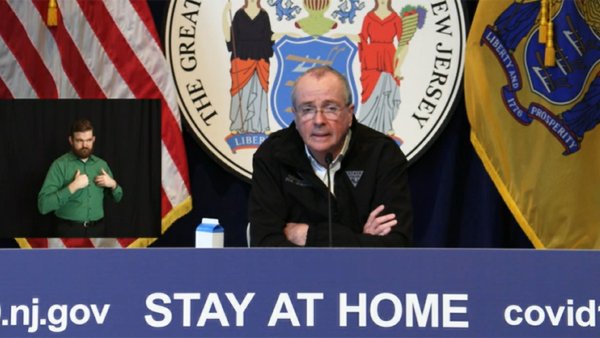 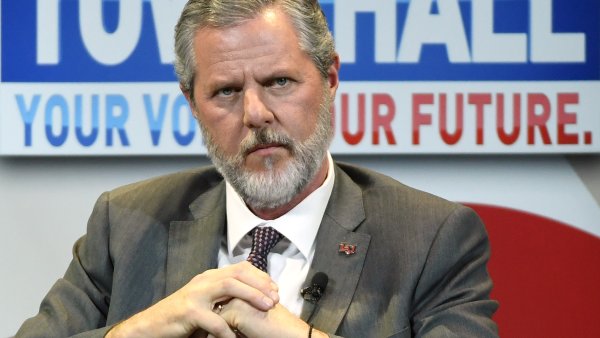 Sununu said it is unfair to residents of his state and it may be illegal. Before Covid, more than 80,000 New Hampshire residents commuted to Massachusetts — many to Boston.

Taxpayers can often get a credit on their state taxes for taxes paid to another jurisdiction. But New Hampshire has no broad-based income tax, so its residents can’t apply a credit from Massachusetts taxes. The top income tax rate in Massachusetts is 5.05%.

The fight is the first of many likely to erupt between states over how to treat former commuters during the pandemic. Every state has different rules on how they typically treat out-of-state workers. But the most aggressive states, such as New York and California, have said that they will continue to enforce their out-of-state tax policies — even if those former commuters are no longer making the trip to the office.

With so many states strapped for revenue, some workers could end up getting double-taxed by the state they used to work in and the state they’re living and working in during the pandemic.

It’s unclear if the New Hampshire efforts will wind up in court. The state has a long history of vigorously defending its residents from other tax claims, not always successfully. It fought efforts by other states with sales taxes to require businesses outside of their borders to collect and remit a sales tax on their behalf. New Hampshire eventually had to comply with the Supreme Court’s 2018 decision in South Dakota v. Wayfair, although the state legislature requires any state or local taxing authority to notify the New Hampshire attorney general first.

Tax experts say the situation raises a larger question about how states will tax workers in a new era of remote work.

"In New Hampshire’s case, you have taxpayers whose residence and place of work is now in New Hampshire and they’re not setting foot in Massachusetts," said Jared Walczak, vice president of state projects for the Tax Foundation. "Massachusetts is arguing that because their office space is still there, they can tax them."

For New York, the costs of any change or federal law could be costly. It collects nearly one-fifth of its tax revenue from commuters. Gov. Andrew Cuomo has said that efforts by Congress — including a proposal from Sen. John Thune — to restrain states’ abilities to tax out-of-state workers "could be very costly" to New York City.

Yet Walczak said New York’s concerted efforts to tax people who don’t live in New York and haven’t been working there could backfire over the longer term, leading companies to relocate their offices to lower-tax or no-tax states.

"If a much larger percentage of a company’s workforce is remote, the location of their office matters less and less," he said. "So if you’re a small firm in Manhattan, and now 80% of your workforce is teleworking, and your employees are getting double-taxed, there may be a really strong argument for relocating to New Jersey or another state, where your employees are only taxed once."