The Department of Education Just Approved $5.8 Billion of Student Debt Relief for Over 300,000 Borrowers With Disabilities

The Department of Education announced Thursday that it will automatically cancel about $5.8 billion worth of federal student loans for over 323,000 borrowers with severe disabilities.

"Today's action removes a major barrier that prevented far too many borrowers with disabilities from receiving the total and permanent disability discharges they are entitled to under the law," Education Secretary Miguel Cardona said in a statement. "We've heard loud and clear from borrowers with disabilities and advocates about the need for this change and we are excited to follow through on it. This change reduces red tape with the aim of making processes as simple as possible for borrowers who need support."

The Department of Education has previously provided student loan relief to Americans with a "total and permanent disability" (TPD) that prevents them from maintaining gainful employment. To obtain such a discharge, though, borrowers had to submit documentation of their condition and their income and were subject to a three-year monitoring period to ensure they continued to meet requirements. Failure to meet income requirements could result in a borrower's loans being reinstated.

Advocates and lawmakers alike have criticized the program for being confusing and disorganized. A 2016 report by the Government Accountability Office found that 98% of reinstated loans were restored because borrowers did not submit the right paperwork — not because their earnings were too high.

Starting in September, the Department of Education will automatically erase student debt for over 323,000 borrowers who are identified as having a TPD in their Social Security records and extend a policy announced in March to no longer require those borrowers to report their income. The federal government is also planning to phase out the program's three-year monitoring period.

Americans currently owe about $1.7 trillion in debt. Since March 2020, borrowers have been given the option to defer their payments without accruing any interest on debt. That pause was set to expire in September, however, the Biden administration announced earlier this month that the moratorium would be extended through January 2022.

Dan Zibel, vice president and chief counsel of the Student Defense Network, called Thursday's announcement a "life-altering" step for the hundreds of thousands of borrowers with disabilities. "We have long been calling on the Department to take this step and eliminate unnecessary red tape that has kept too many people caught in a cycle of debt," Zibel said in a statement. "Today's step is another indication that the Department is listening to the voices of student loan borrowers." 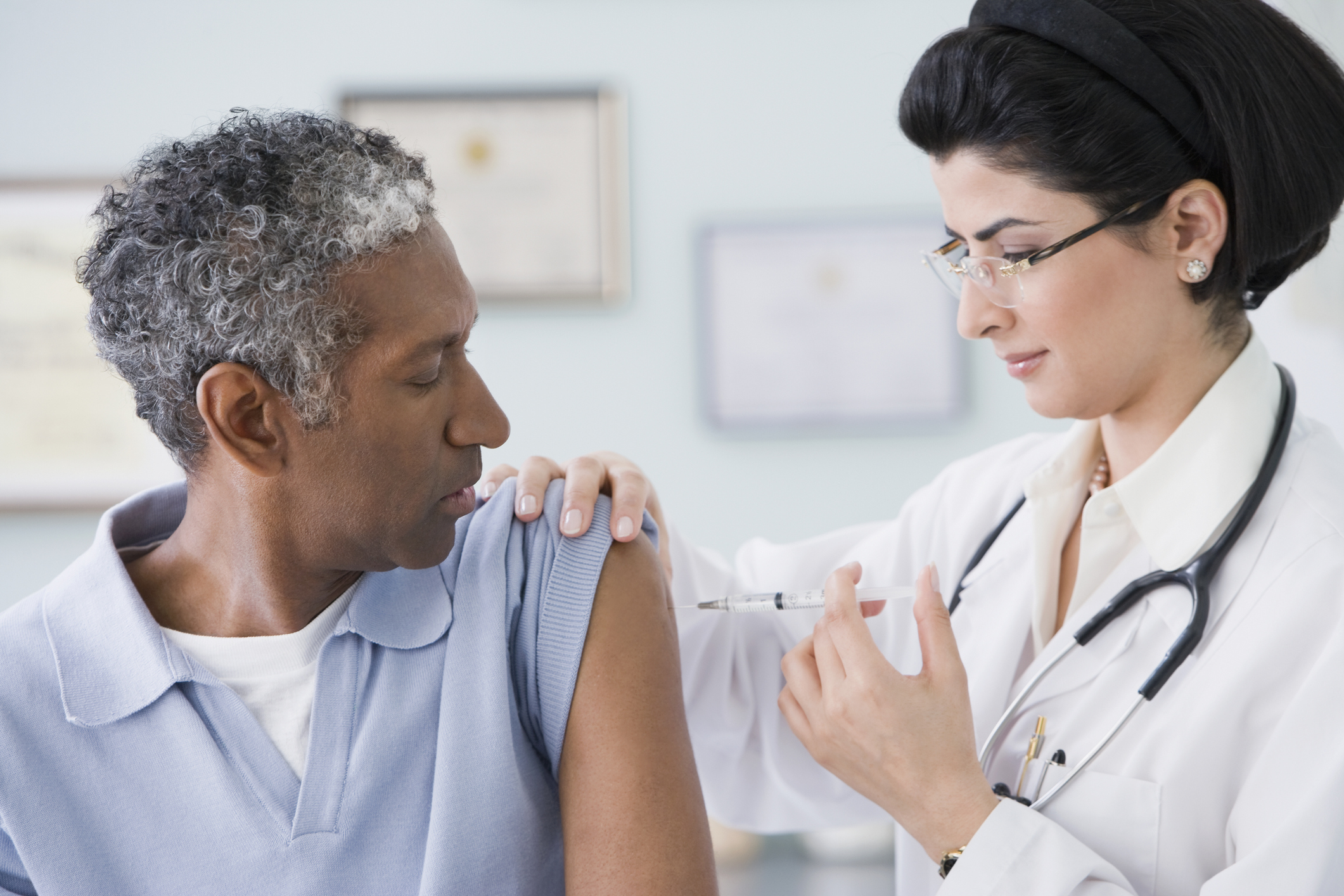 ‘Flu is Back:' Seniors Recommended to Get Extra-Strength Shots 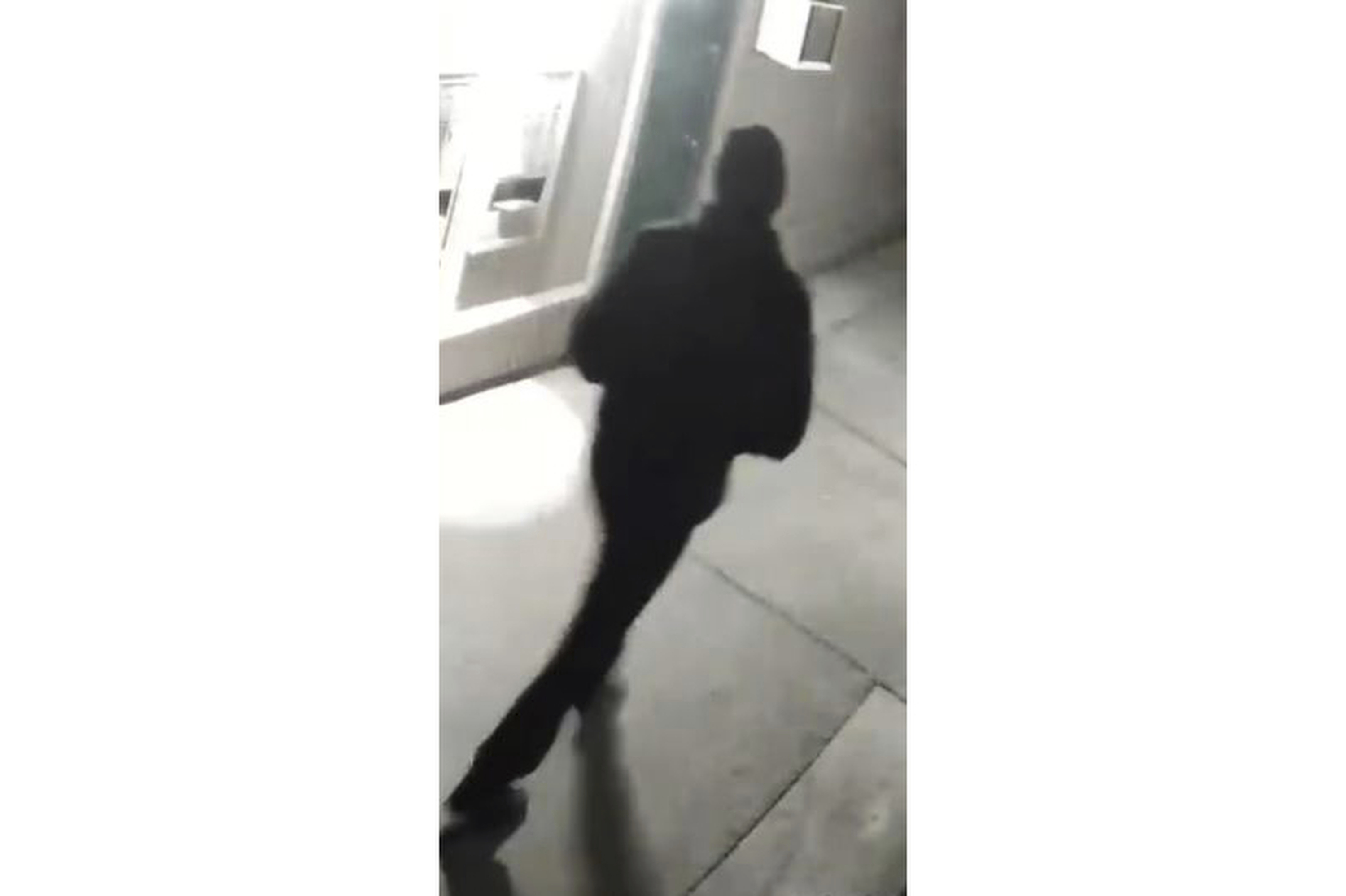 Killings of 5 Men in California Are Related, Police Say

With this new action, the Biden administration has approved the cancellation of about $8.7 billion worth of debt for some 455,000 borrowers. Biden has also asked the Department of Education and the Justice Department to look into the use of executive authority to cancel student loans.

Representatives for the Department of Education confirmed to CNBC Make It in June that they have been working on reviewing debt cancellation options and are seeking feedback on related topics.

Check out: Millions of student loan borrowers don't have a diploma to show for their debt