Cities will be able to seek assistance from the department's office of Community Oriented Policing Services in areas such as active shooter training, how to prevent gun violence and officers safety and wellness

The Justice Department said Friday it will roll back an Obama-era program that aimed to help police departments build community trust, often after racially charged encounters, and focus it instead on helping cities arrest violent criminals and dismantle gangs.

The move marked another shift away from Obama administration priorities and federal scrutiny of local law enforcement, which Attorney General Jeff Sessions believes can wrongly malign police departments and hurt officer morale. Police are a major constituency for the Trump administration as it espouses a law-and-order agenda.

The program known as "collaborative reform" allowed cities to voluntarily seek assistance from the Justice Department on issues such as use-of-force and de-escalating confrontations on the street. Federal officials would then conduct wholesale investigations of the police departments and make non-binding recommendations for how they could improve, periodically monitoring their progress.

Unlike the court-enforceable consent decrees that were a hallmark of the Obama administration's efforts to overhaul troubled police agencies, the collaborative agreements run by the department's Community Oriented Policing Services, or COPS, office were largely optional, and some cities had found them helpful in repairing frayed relationships with the community. But the Justice Department under Sessions determined the program had become adversarial toward police and counter-productive to helping cities drive down violence, which Sessions views as the department's top mission.

"This is a course correction to ensure that resources go to agencies that require assistance rather than expensive, wide-ranging investigative assessments that go beyond the scope of technical assistance and support," Sessions said in a statement.

Cities will be able to seek assistance from the COPS office in areas such as active shooter training, how to prevent gun violence and officers safety and wellness. The department said the office will still offer information on "best practices," but it will no longer provide the kind of lengthy investigations, town hall meetings and public audits it did in the past.

Under the Obama administration, at least 15 departments sought reform through the collaborative reform process, many after deadly shootings involving police roiled the community. The department will end the collaborative reform agreements it had finished with seven cities. Seven other cities were still awaiting the department's findings, including North Charleston, South Carolina, where a white police officer fatally shot a black man in the back as he fled following a traffic stop. 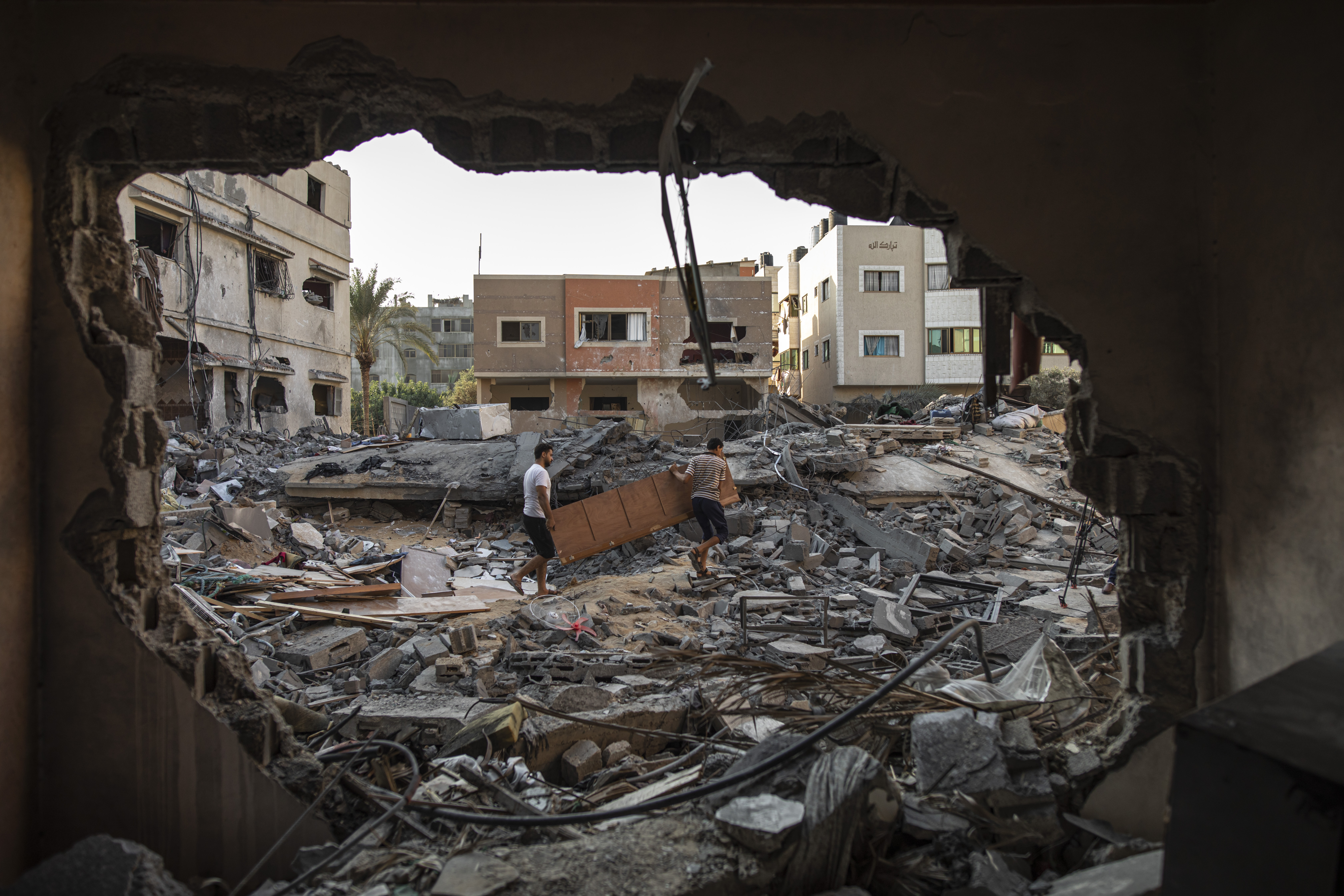 The department indicated it would allow those cities to opt into the new assistance program.

Ron Davis, who ran the COPS office under Obama, said the old program was a way to help cities before their problems escalated to the point where they needed a costly court-appointed monitor to fix them. Other Justice Department grants provide training for things like mass shootings and fighting violence, he said.

"It wasn't adversarial. It wasn't an investigation. It was assistance," he said. "To take that way leaves those agencies kind of lacking the kind of support they need."