Buzz on Biden's Running Mate Has Him Down to 2 Options, 1 With Ties to Maine

Susan Rice and Kamala Harris are considered more moderate Democrats, which would water down Republican attacks linking them with the “radical left” but could frustrate progressives

After considering more than a dozen women as his running mate, Joe Biden has reportedly whittled his vice president shortlist down to two: Sen. Kamala Harris of California and former national security advisor Susan Rice, who has ties to Maine.

Not surprisingly, observers see pros and cons to both.

For Harris, Democratic activist Steve Kerrigan says, “She has been vetted.“

Kerrigan knows that Harris’ record as a prosecutor and an attack she made on Biden during a debate could be considered liabilities. But he says, with Biden‘s emphasis on personal connection, Harris benefits from the friendship she had with Biden’s late son Beau.

“They were both attorneys general together at the same time. They got to know each other on a very personal level and she by extension got to know the vice president,” Kerrigan said.

NBC News' senior political analyst Jonathan Allen discusses who the leading contenders are as Joe Biden nears his selection for the vice president.

Progressive activist Bambi Snodgrass will support anyone on Biden’s list, but would prefer Rice.

If Harris is chosen, Snodgrass said, it would create an opening in the U.S. Senate, meaning extra work for Democrats at a time when Snodgrass thinks all resources need to be focused on beating President Donald Trump.

And she’s impressed by Rice‘s resume, which also includes serving as the U.S. ambassador to the United Nations. She also considered a run against Sen. Susan Collins in Maine in this election cycle, though eventually abandoned it.

“Susan Rice has all the foreign policy chops," Snodgrass said. "We have a ton of work to do internationally just to restore our credibility.”

Democratic Presidential Candidate Joe Biden laid out details of his “Build Back Better” plan at a speech in Delaware on Tuesday, and explained how aspects of his plan will help fight systemic racism.

Kerrigan agreed, calling Rice brilliant, but said she also comes with risk: “that the Republican Party would take weeks and weeks and weeks if not the entire general election to talk about the attacks in Benghazi and her role in the days and weeks immediately following that.”

Rice and Harris are considered more moderate Democrats, which would water down Republican attacks linking them with the “radical left,” but also deny the most liberal Democrats the pure progressive running mate they have been hoping for. 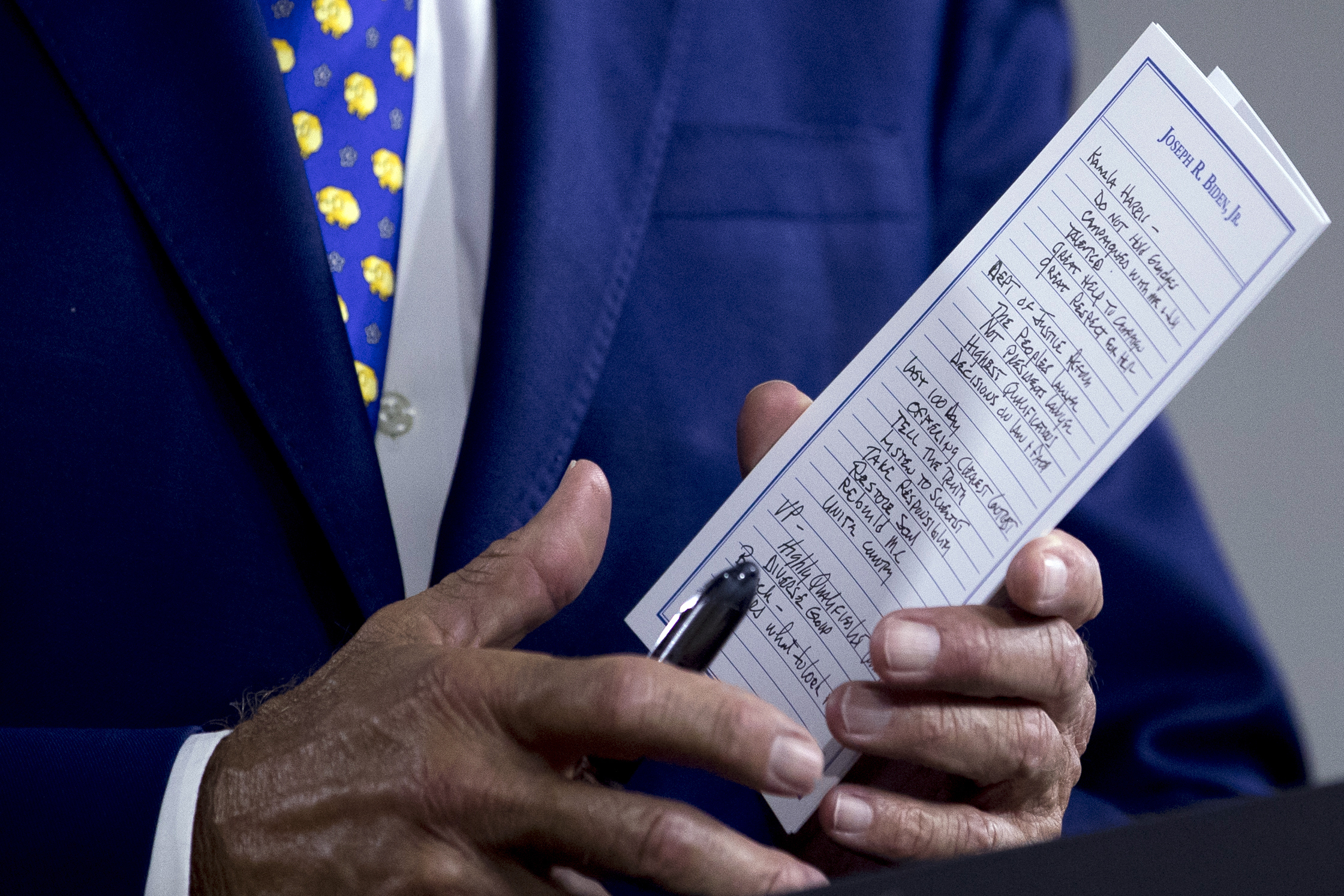 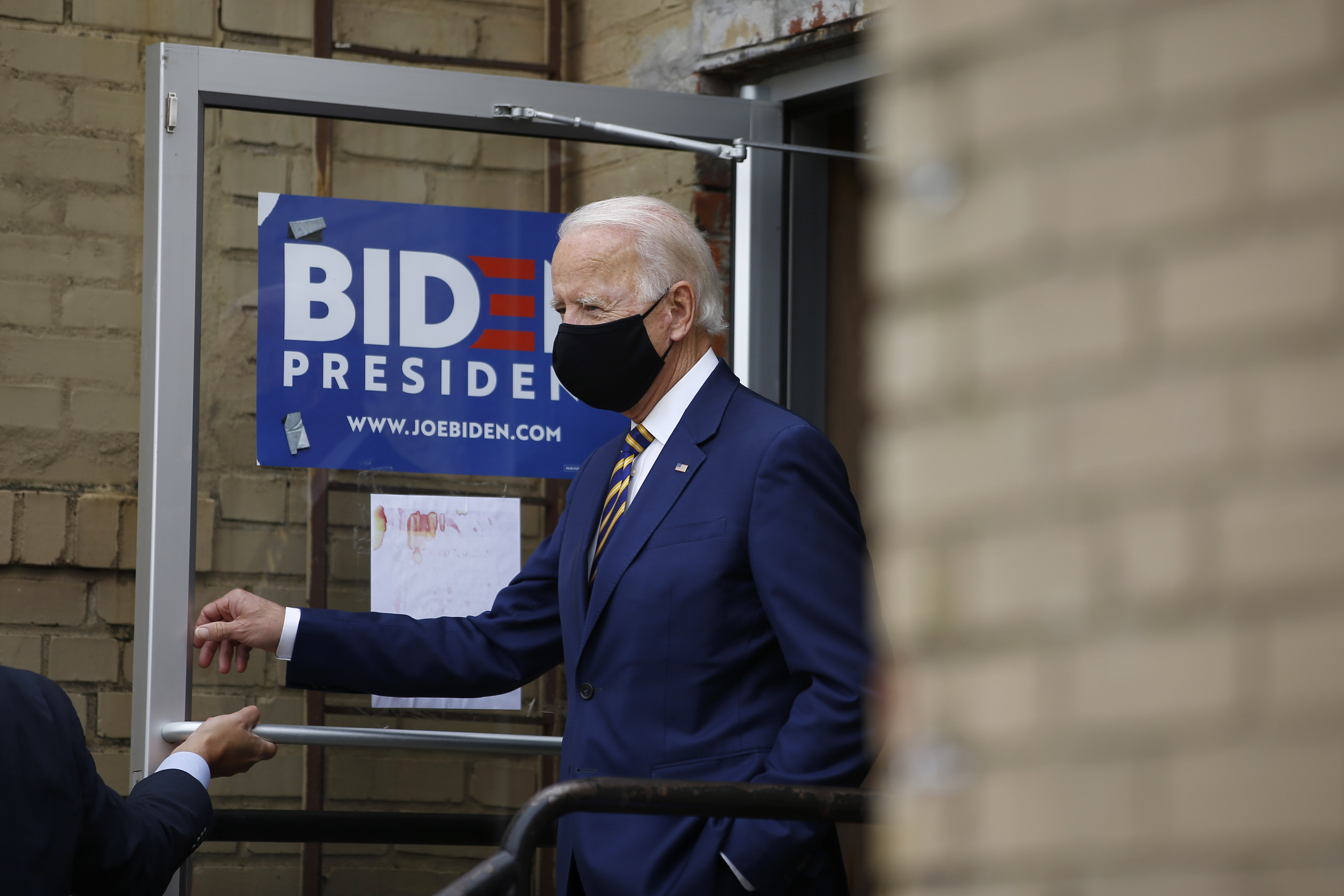