Hillary Clinton Returns to Politics With ‘Onward Together'

The former Democratic nominee used social media to announce the creation of "Onward Together," an adaptation from her campaign theme, "Stronger Together." The group, she tweeted, will "encourage people to get involved, organize, and even run for office."

"This year hasn't been what I envisioned, but I know what I'm still fighting for: a kinder, big-hearted, inclusive America. Onward!" Clinton wrote.

The announcement comes as Clinton, 69, works to find a new role in an evolving political landscape.

She recently described herself as an "activist citizen," but it was unclear how she would continue to inject her voice into national affairs and influence Democratic Party politics. Pondering her future in recent months, she had begun taking long walks in the woods near her suburban New York home, something she joked about on Monday.

"The last few months, I've been reflecting, spending time with family — and, yes, taking walks in the woods," she tweeted.

Monday's move ensures she will not retain a leadership position at the Clinton Foundation, the continued focus of her husband, former President Bill Clinton, and daughter, Chelsea Clinton. 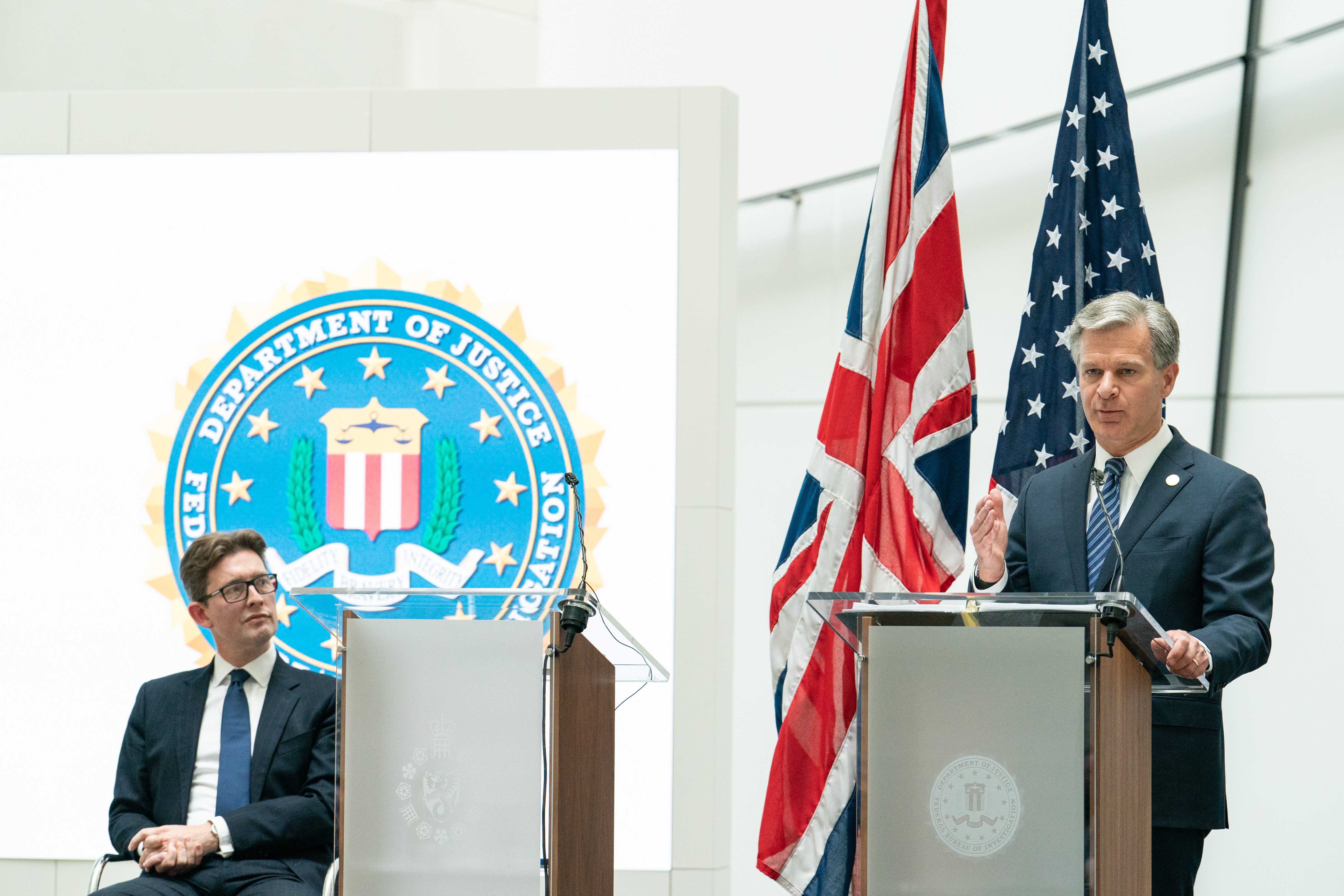 She did not reference Trump directly on Monday, but the group's mission statement takes an indirect swipe at the Republican president by noting she won 66 million votes in the last election. That's about 3 million more than Trump.

"More than ever, I believe citizen engagement is vital to our democracy," Clinton tweeted. "I'm so inspired by everyone stepping up to organize and lead."