Trump made a broadside against the media, and the "fake news" he says is out to get him — one of several detours he took from his prepared remarks at a rally

President Donald Trump opened his political rally in Phoenix with calls for unity and an assertion that "our movement is about love." Then he erupted in anger.

He blamed the media for the widespread condemnation of his response to violence at a Charlottesville, Virginia, protest organized by white supremacists. And he shouted that he had "openly called for healing, unity and love" in the immediate aftermath of the tragedy and had simply been misrepresented in news coverage.

He read from his three responses to the racially charged violence — getting more animated with each one. He withdrew from his suit pocket the written statement he'd read the day a woman was killed by a man who'd plowed a car through counter-protesters, but he skipped over the trouble-causing part that he'd freelanced at the time — his observation that "many sides" were to blame. 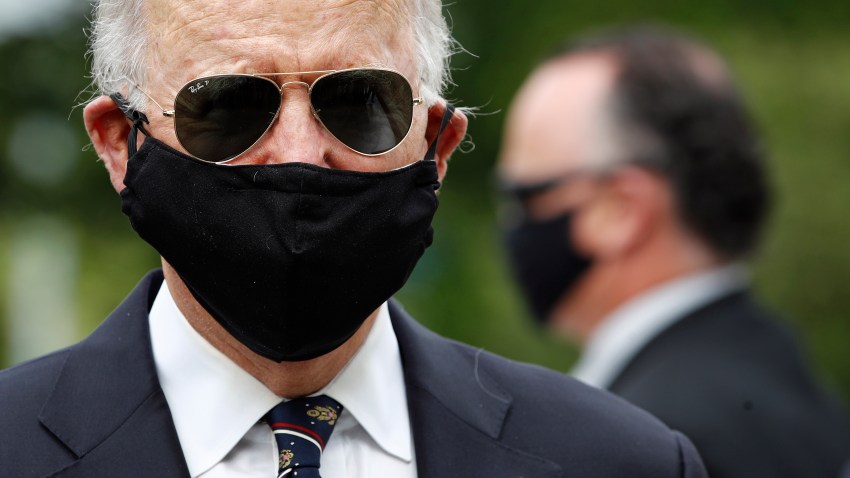 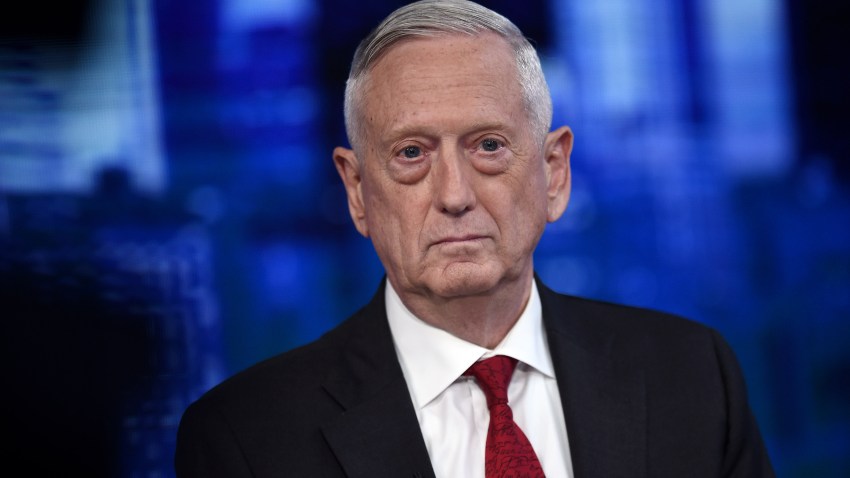 That, as well as his reiteration days later that "both sides" were to blame for the violence that led to the death of Heather Heyer and two state troopers, led Democrats and many Republicans to denounce Trump for not unmistakably calling out white supremacists and other hate groups.

Trump also suggested he still intends to pardon former Sheriff Joe Arpaio, who is awaiting sentencing in Arizona after his conviction in federal court for disobeying court orders to stop his immigration patrols. But he left little doubt that he wanted to do it. He said he'd aimed to avoid "controversy" by not immediately granting the pardon. But Trump also said, "I'll make a prediction: I think he's going to be just fine."

Of his media criticism, the president told the crowd of thousands shoehorned into the Phoenix convention center: "You know where my heart is. I'm only doing this to show you how damned dishonest these people are."

Well after his appearance had ended, Trump sent a tweet on his Twitter account saying: "Not only does the media give a platform to hate groups, but the media turns a blind eye to the gang violence on our streets."

Trump's broadside against the media, and the "fake news" he says is out to get him, was one of several detours he took from his prepared remarks at a rally where he was introduced by Vice President Mike Pence and other speakers appealing for unity and healing.

The president unabashedly acknowledged that his own advisers had urged him to stay on message, and that he simply could not.

He went on to skewer both of Arizona's Republican senators, insisting that his coy refusal to mention their names showed a "very presidential" restraint. He said his aides had begged him, "Please, please Mr. President, don't mention any names. So I won't." Yet he'd clearly described Sen. John McCain as the reason Congress didn't repeal and replace the much-maligned Affordable Care Act, and he labeled Arizona Sen. Jeff Flake as "weak" on law enforcement and immigration.

He followed up Wednesday morning on Twitter, writing "Phoenix crowd last night was amazing - a packed house. I love the Great State of Arizona. Not a fan of Jeff Flake, weak on crime & border!"

He also tweeted that "people got it" when he read his statements on Charlottesville and repeated that he wants Republicans to get rid of the filibuster rule in the Senate — something Majority Leader Mitch McConnell is opposed to — even though that rule isn't what derailed the health care push, which only got 49 of 50 required votes.

As for how he would assist with the upcoming Herculean tasks facing Congress — passing tax reform, raising the debt ceiling, and agreeing on a budget — Trump offered little detail. He did threaten that if legislators force a government shutdown "we're building that wall," a reference to his campaign promise to close off the border with Mexico.

He also said he thinks the U.S. will "end up probably terminating" the North American Free Trade Agreement with Canada and Mexico "at some point," though he said he hasn't made up his mind.

"Personally, I don't think we can make a deal because we have been so badly taken advantage of," Trump said.

In the comfort of his most fervent fans, Trump often resurrects his free-wheeling 2016 campaign style, pinging insults at perceived enemies such as the media and meandering from topic to topic without a singular theme. This was Trump's eighth rally since taking office in January, and each event is attended by supporters screened by his campaign.

His comfort-level was apparent: As he discussed his responses to Charlottesville, he interrupted himself. "I didn't want to bore you. You understand where I'm coming from. You people understand."

Outside the rally, the divisiveness seen across the country was on display.

One man on a loudspeaker said the largely Latino protesters belong in the kitchen. A Trump opponent hoisted a sign depicting the president with horns. A day of noisy but largely peaceful protests turned unruly after his speech, as police fired pepper spray at crowds after someone apparently lobbed rocks and bottles at officers.

Trump is on a two-day trip to the west, which continues Wednesday with travel to an American Legion convention in Reno, Nevada. He began his Arizona visit Tuesday with a brief trip to the southern edge of the country, touring a Marine Corps base in Yuma that is a hub of operations for the U.S. Border Patrol.