Court Agrees to Take on US-Microsoft Dispute Over Emails

The case is among several legal clashes that Redmond, Washington-based Microsoft and other technology companies have had with the government over questions of digital privacy and authorities' need for information to combat crime and extremism

The Supreme Court agreed Monday to take on a major dispute over the government's authority to force American technology companies to hand over emails and other digital information sought in criminal probes but stored outside the U.S.

The justices intervened in a case of a federal drug trafficking investigation that sought emails that Microsoft keeps on a server in Ireland. The federal appeals court in New York said that the emails are beyond the reach of a search warrant issued by an American judge.

The Trump administration and 33 states told the court that the decision is impeding investigations into terrorism, drug trafficking, fraud and child pornography because other courts are relying on the ruling in preventing U.S. and state authorities from obtaining information kept abroad. 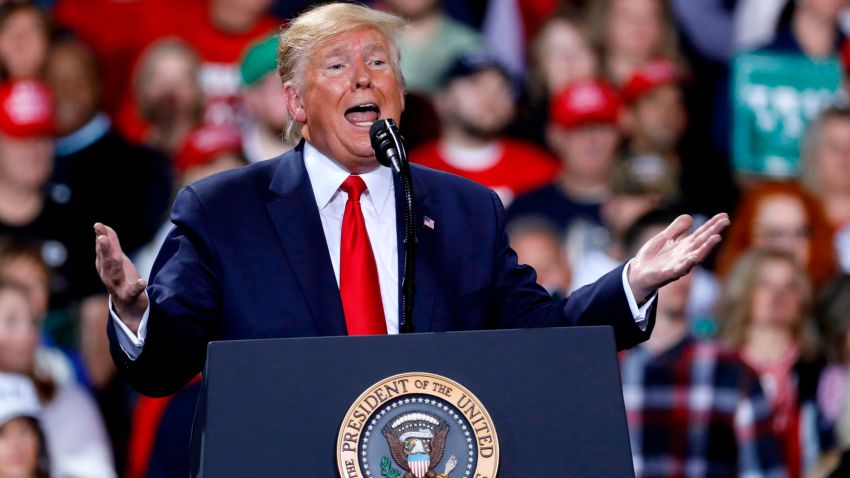 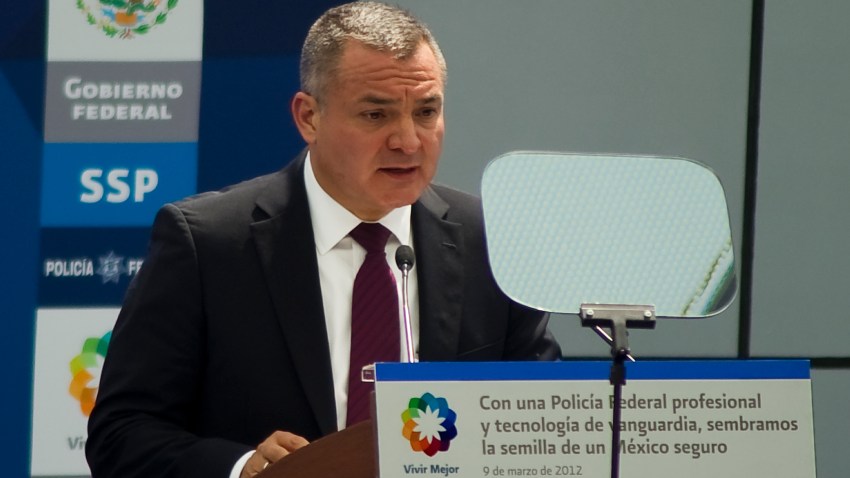 The case is among several legal clashes that Redmond, Washington-based Microsoft and other technology companies have had with the government over questions of digital privacy and authorities' need for information to combat crime and extremism.

Privacy law experts say the companies have been more willing to push back against the government since the leak of classified information detailing America's surveillance programs.

The case also highlights the difficulty that judges face in trying to square decades-old laws with new technological developments. In urging the high court to stay out of the case, Microsoft said Congress needs to bring the law into the age of cloud computing.

In 2013, federal investigators obtained a warrant under a 1986 law for emails from an account they believe was being used in illegal drug transactions as well as identifying information about the user of the email account.

Microsoft turned over the information, but went to court to defend its decision not to hand over the emails from Ireland.

The federal appeals court in New York agreed with the company. The administration in its Supreme Court appeal said the decision is damaging "hundreds if not thousands of investigations of crimes — ranging from terrorism, to child pornography, to fraud."

Vermont, representing the states at the high court, said Google and Yahoo are among other email providers that "are relying on the decision to resist warrants."

Wherever the emails reside, Microsoft can retrieve them "domestically with the click of a computer mouse," Justice Department lawyer Jeffrey Wall told the court.

But Microsoft said the appeals court was correct to limit the use of a warrant for information held abroad. The company said the better course is for Congress to make needed changes to bring the 1986 Stored Communications Act up to date. Bipartisan bills have been introduced in both the Senate and House of Representatives. Microsoft said the high court's intervention would "short-circuit" the congressional effort.

"The current laws were written for the era of the floppy disk, not the world of the cloud. We believe that rather than arguing over an old law in court, it is time for Congress to act by passing new legislation," Microsoft president and chief legal officer Brad Smith wrote on the company's blog after the court acted.

Privacy scholars also have worried that the court may have trouble resolving difficult issues in a nuanced way.

Data companies have built servers around the world to keep up with customers' demands for speed and access. Among the issues the court may confront is whether the same rules apply to the emails of an American citizen and a foreigner. Another is whether it matters where the person is living.

The Stored Communications Act became law long before the advent of cloud computing. Judge Gerard Lynch, on the New York panel that sided with Microsoft, called for "congressional action to revise a badly outdated statute."