Trial Begins in Challenge to 4 Abortion Laws in Virginia

A doctor testifying Monday in a lawsuit challenging four abortion-restriction laws in Virginia said abortion is "one of the safest medical procedures that exist."

Dr. Mark Nichols, an obstetrician/gynecologist who worked for years as the medical director of a Planned Parenthood chapter in Oregon, testified as the first witness for women's health groups who are suing Virginia over laws they say are overly restrictive and limit access to abortion in the state.

Nichols, during cross-examination by a lawyer for the state, acknowledged that complications, though rare, do occur and sometimes require hospitalization. 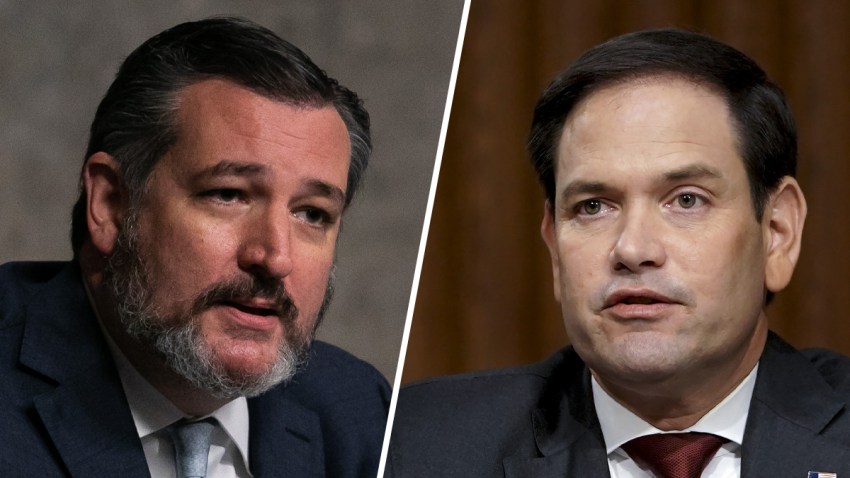 The Virginia laws being challenged include a physician-only measure that bars nurse practitioners and physician's assistants from performing abortions.

The lawsuit also seeks to overturn Virginia laws mandating that:

—All second-trimester abortions must be performed at an outpatient surgical hospital or general hospital.

—Women must get an ultrasound at least 24 hours before the procedure.

Lawyers for the women's health groups suing Virginia skipped their opening statement and began their case by calling Nichols, who currently serves on the Planned Parenthood Federation of America's national board of directors.

Nichols said he believes the laws being challenged in Virginia are not medically necessary. He said the vast majority of abortions are simple procedures that can be done in an office setting and that he has trained many physician's assistants and nurse practitioners who have done "just as good a job as the physicians" performing abortions.

"There's no medical reason to add these layers of regulation," he said.

During cross-examination by Courtney Paulk, a lawyer for the state, Nichols acknowledged that he formed his opinion about Virginia's abortion laws without ever observing an abortion in Virginia or ever talking to any abortion providers in the state. He also acknowledged that although there is a low rate of complications during abortions, some more serious complications would require a woman to be hospitalized.

Paulk also questioned Nichols in an attempt to show that Virginia is not an outlier when it comes to its physician-only law. Only 16 states allow nurse practitioners and physician's assistants to perform medication abortions, and only five allow non-physicians to perform suction aspiration abortions.

The trial is expected to last about two weeks. U.S. District Judge Henry Hudson will decide the case, not a jury.