The U.S. Justice Department opened an antitrust probe into the July deal between Honda, Volkswagen, Ford and BMW to agree to stricter emissions standards than preferred by President Donald Trump

The Trump administration on Friday began an all-out challenge to California's authority to set its own automotive emissions standards as government agencies opened an antitrust investigation and told state officials that they appear to be violating the law in a deal with four automakers to reduce pollution.

The U.S. Justice Department opened an antitrust probe into the July deal between Honda, Volkswagen, Ford and BMW to agree to stricter emissions standards than preferred by President Donald Trump. And the Department of Transportation and Environmental Protection Agency sent a letter to California saying the deal appears to violate the Clean Air Act and other laws.

"Congress has squarely vested the authority to set fuel economy standards for new motor vehicles, and nationwide standards for GHG (greenhouse gas) vehicle emissions, with the federal government, not with California or any other state," the agencies wrote in a letter dated Friday to the California Air Resources Board. 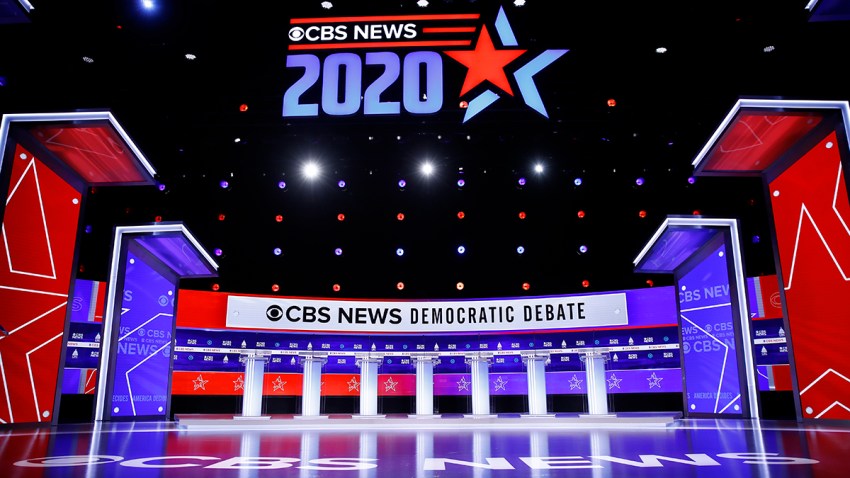 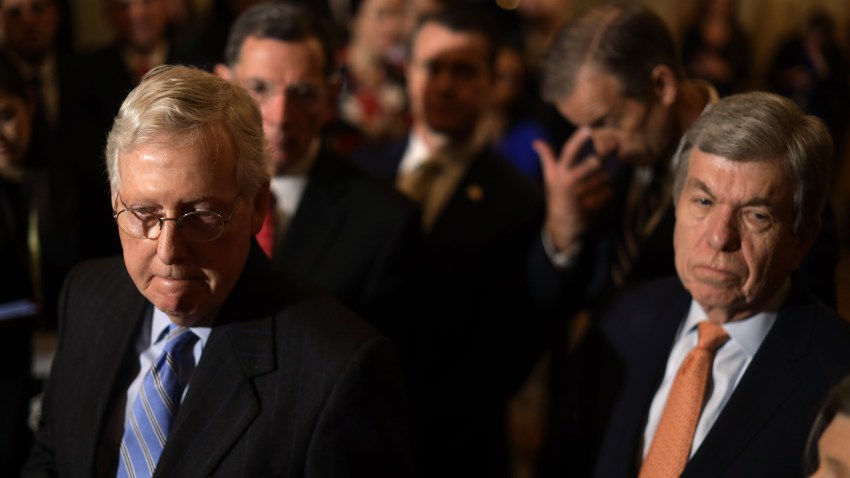 The letter came as the Justice Department began an antitrust probe of the July deal between the automakers and CARB.

Ford spokesman T.R. Reid confirmed Friday that the company received a letter from Justice informing it of an inquiry. He says the company is cooperating in with the department.

The July deal bypassed the Trump administration's plan to freeze emissions and fuel economy standards adopted under the Obama administration at 2021 levels.

The four automakers agreed with the California Air Resources board to reduce emissions by 3.7% per year starting with the 2022 model year, through 2026. They would have gone up by 4.7% per year through 2025 under the Obama standards, according to California.

Emissions standards are closely linked with fuel economy requirements because vehicles pollute less if they burn fewer gallons of fuel.