It turns out that President Donald Trump may not be bad for the stock market after all.

Asian stock markets stumbled shortly after Trump overtook Hillary Clinton in the presidential vote count early Wednesday. From there, Wall Street appeared set for a slump of its own, only it never materialized. 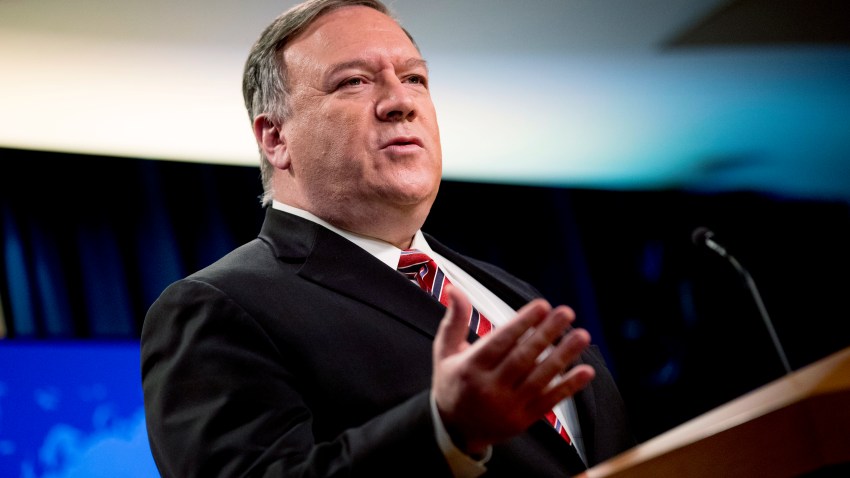 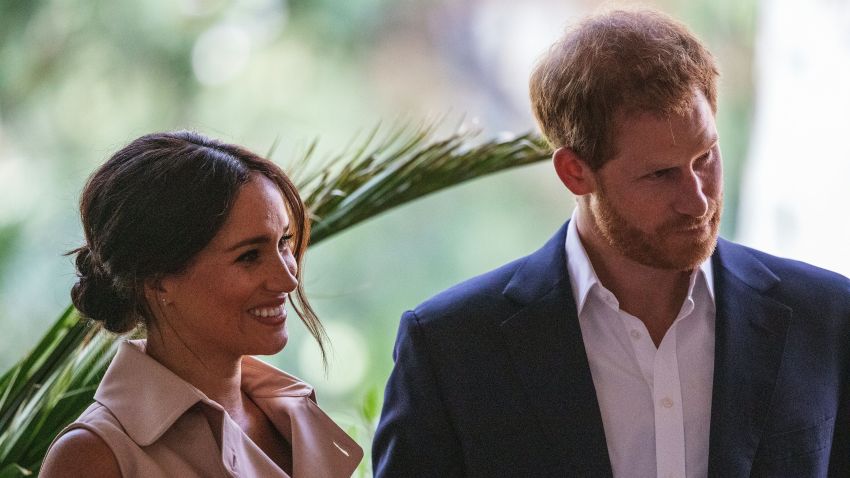 And despite wavering in the first hour of trading, U.S. stocks rallied the rest of the day, lifting the Dow Jones industrial average within 50 points of a record high close.

"He took on a remarkably conciliatory posture," said Eric Wiegand, senior portfolio manager at the Private Client Reserve at U.S. Bank. "That went a long way to demonstrating, perhaps for the first time or very few times, his presidential disposition, and gave a greater sense of calm. That's what had an early reprieve in the markets."

Wall Street had largely seen Clinton as more likely to maintain the status quo, while viewing Trump's polices as less clear. Investor anxiety ratcheted up in recent weeks as the race tightened, leading to a nine-day slump for the market that ended Monday. By Election Day, the market had mostly bounced back and priced in a Clinton win.

On Wednesday, faced with a president-elect Trump, traders piled into health care and financial stocks — sectors seen as likely to struggle under a Clinton administration. They also sold off safe-haven stocks like utilities and consumer-focused companies.

Health care companies climbed 3.4 percent. The sector has taken a beating this year, reflecting in part fears that a Clinton presidency would lead to curbs on drug pricing increases that could hurt drugmakers and biotechnology companies.

Utilities were down the most, sliding 3.7 percent, followed by consumer-focused stocks, down 1.3 percent.

Billionaire investor Carl Icahn was among those who seized on Trump's win to play the market. The billionaire told Bloomberg that he put about $1 billion "to work" on stocks early Wednesday.

A sell-off in bonds sent prices tumbling, driving the yield on the 10-year Treasury note up to 2.08 percent from 1.86 percent late Tuesday. That's the highest the rate has been since January. That yield is a benchmark used to set interest rates on many kinds of loans including home mortgages.

Traders are selling bonds to hedge against the possibility that interest rates, which have been ultra-low for years, could rise steadily again under a Trump administration, said Tom di Galoma, managing director of trading at Seaport Global Securities.

Among individual companies that made big moves, health care companies like hospital chains and some insurers that gained business from the Affordable Care Act's coverage expansion took heavy losses. Meanwhile, shares jumped for drugmakers and pharmacy benefits managers that likely will face less regulatory scrutiny over price increases from a Trump administration.

Firearm sales typically surge when a presidential candidate who favors an expansion of gun-control laws is elected. That's not the case with Trump, however. That gave investors a reason to sell shares in firearm makers. Smith & Wesson slid 15.2 percent, while Sturm, Ruger & Co., fell 14.4 percent.

The Mexican peso fell sharply, declining 8 percent against the dollar as the prospect that Trump would repeal favorable trade policies with Mexico. The U.S. currency rose sharply to 19.87 Mexican pesos from 18.42 pesos.

U.S. crude oil prices closed higher after being down earlier in the day.

Trump doesn't formally take the reins of power until January but he will begin the transition to his presidency almost immediately. In the coming weeks, investors will be looking to see if he further tempers some of the rhetoric that polarized American opinion and often spooked investors in financial markets.

Another point of interest will center on the U.S.'s trade relations with China and its impact across Asia. Trump's victory has raised concerns that the U.S. and China might embark on a trade war of sorts and that protectionism around the world will grow.