Alex Cora's time as manager of the Boston Red Sox has ended after he was implicated in a sign-stealing scheme for which Major League Baseball has been mulling disciplinary action.

The team announced that Cora, just over a year removed from leading the Red Sox to a World Series title and the most wins in team history, was no longer manager in a statement Tuesday night. Team leaders called it "a sad day" while Cora thanked the organization and his family.

"Today we met to discuss the Commissioner's report related to the Houston Astros investigation," read the joint statement, attributed to principal owner John Henry, chairman Tom Werner, CEO Sam Kennedy and Cora himself. "Given the findings and the Commissioner's ruling, we collectively decided that it would not be possible for Alex to effectively lead the club going forward and we mutually agreed to part ways."

The team said it will hold a news conference Wednesday at 1 p.m.

Cora served as the bench coach for the Houston Astros' 2017 championship squad, which has come under intense scrutiny after revelations that the team used electronics to steal signs from opposing catchers. The Red Sox have also been accused of stealing signs during their 2018 championship season, Cora's first year as Boston's manager.

Commissioner Rob Manfred on Monday delivered one-season suspensions for Astros general manager Jeff Luhnow and manager AJ Hinch for their parts in the scheme. The Astros were also fined $5 million and forced to give up their first- and second-round draft picks in the next two seasons.

Not long afterward, team owner Jim Crane declared that Luhnow and Hinch, a tandem that turned Houston into a perennial powerhouse, had both been fired. 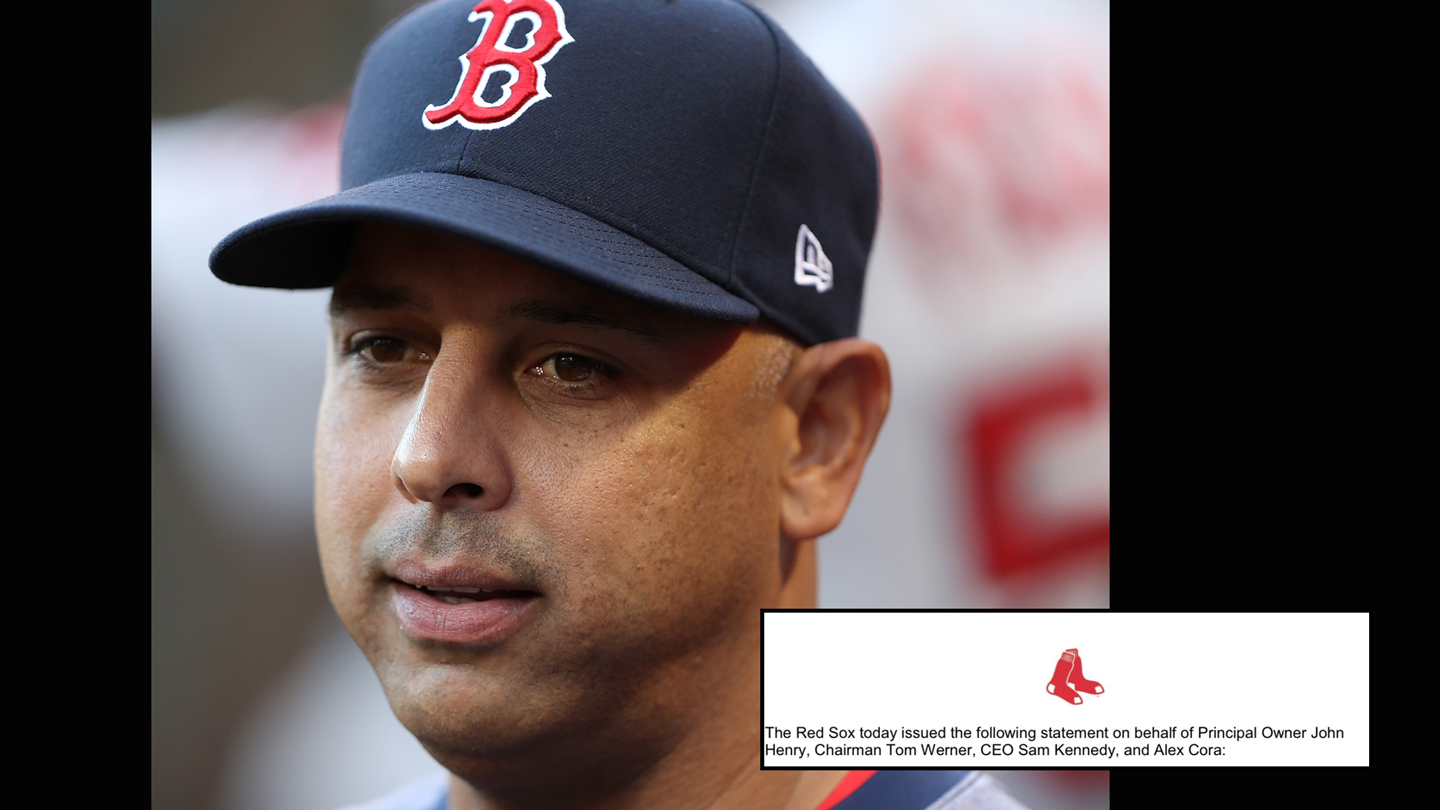 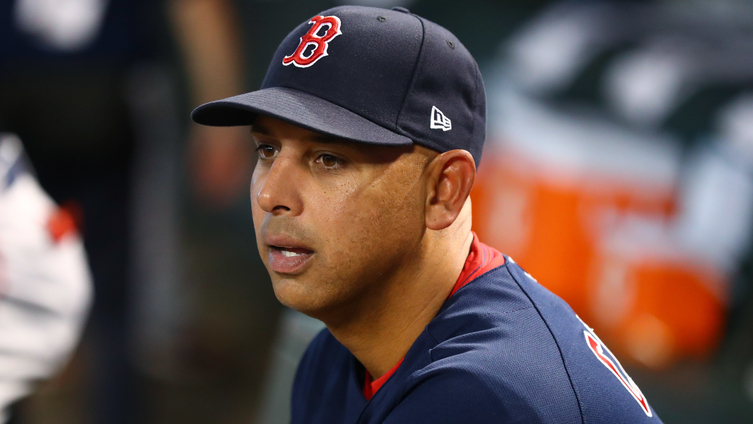 Who Could Replace Alex Cora If Red Sox Manager Is Suspended or Fired?

The MLB's punishment for Cora could be even more severe — Manfred said he had developed the system Houston used to steal signs, setting up a monitor in the Astros' dugout to show the feed from an outfield camera and having players signal pitches to the batter by banging on a trash can.

The Astros' sign-stealing continued in the 2018 season, after Cora became Boston's skipper.

In his first season with the Red Sox, Cora led the team to 108 regular-season wins and a World Series title. But that spectacular run has also come under fire as the MLB confirmed last week that it was investigating claims the Red Sox used their video replay room in a similar sign-stealing scheme.

With Cora's alleged involvement stretching from Houston to Boston over multiple seasons, sources told ESPN's Jeff Passan that Cora's punishment would be "harsh."

While the MLB has not yet announced disciplinary action against Cora, the Red Sox will move on from him instead of naming an interim manager for the duration of what could be a lengthy suspension.

"We agreed today that parting ways was the best thing for the organization," Cora said in a statement. "I do not want to be a distraction to the Red Sox as they move forward. My two years as manager were the best years of my life. It was an honor to manage these teams and help bring a World Series Championship back to Boston. I will forever be indebted to the organization and the fans who supported me as a player, a manager and in my efforts to help Puerto Rico. This is a special place. There is nothing like it in all of baseball, and I will miss it dearly."

The Cora era in Boston was quick, but it was memorable. The team could not get it all together in 2019, missing the postseason after going 84-78, but his 108-win managerial debut ingratiated Cora in a city where he played in parts of four seasons.

In his native Puerto Rico, where he proudly brought the Commissioner's Trophy in 2018, Cora has been widely revered — particularly after defending the island following President Donald Trump's remarks in the aftermath of Hurricane Maria.

More on the Sign-Stealing Scandal 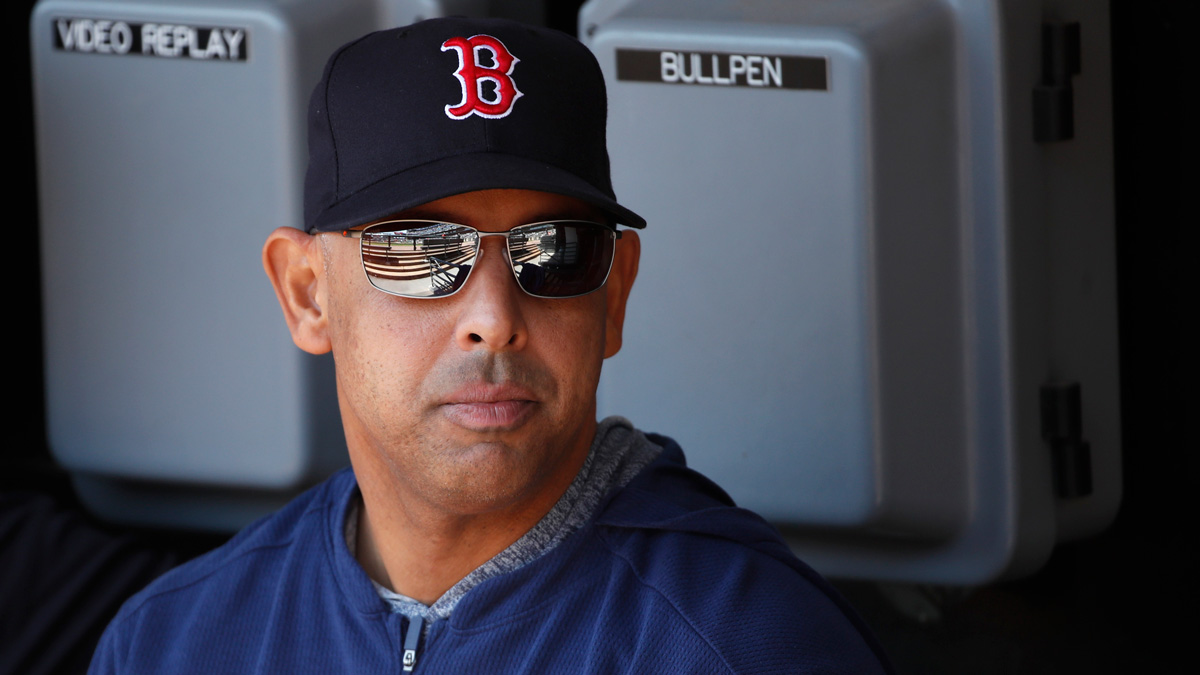 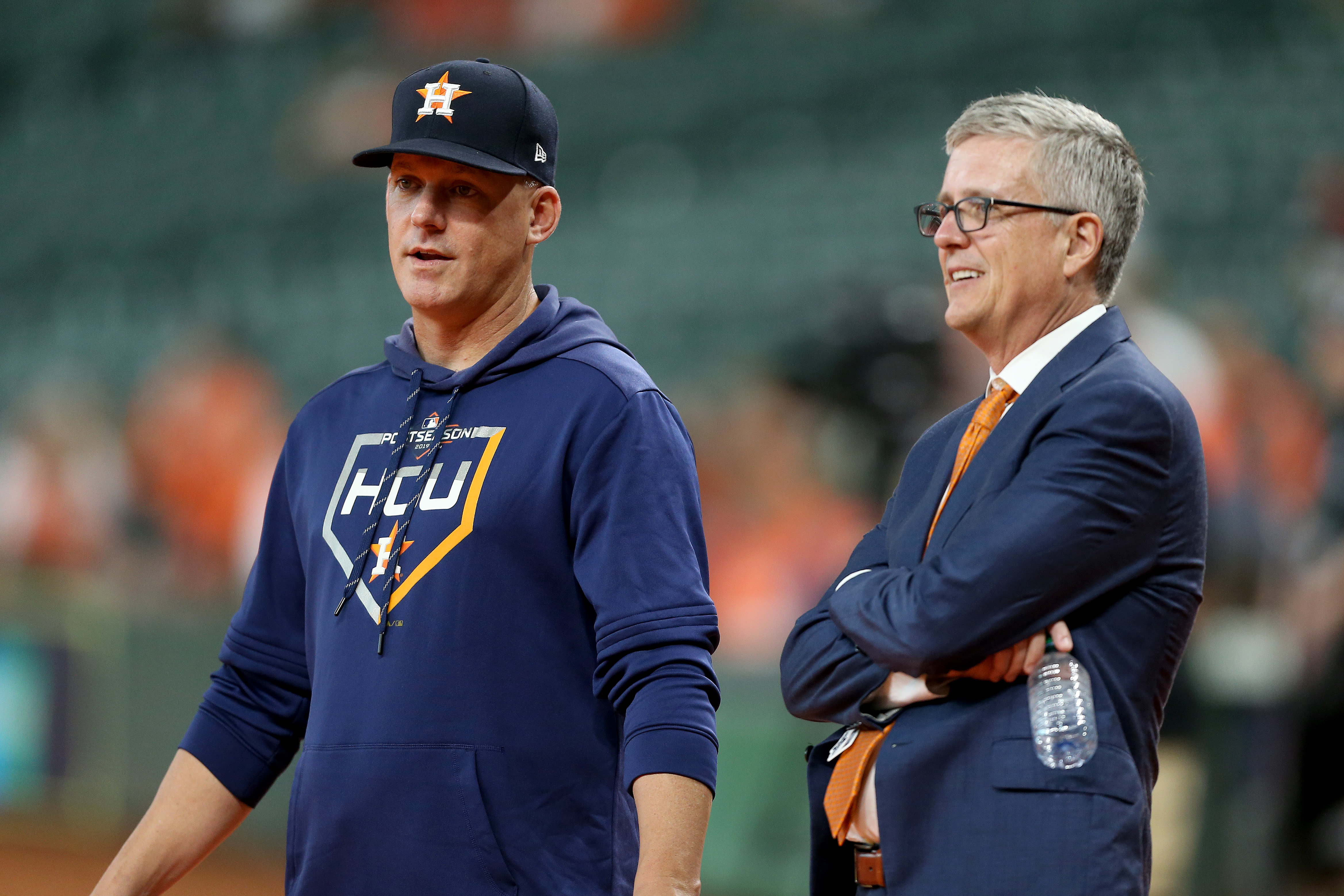