T.J. Oshie wasn’t walking through that door for Team USA. Instead, it was Slovakia’s Peter Cehlarik shutting it.

Team USA was desperate for a shootout moment on Wednesday like the one the Washington Capitals forward provided back at the 2014 Sochi Olympics. In the end, Slovakia scored the only goal of the shootout to send the American squad packing.

The U.S. took a 2-1 lead into the final minute of the third period before Slovakia’s Marek Hrivik netted a late equalizer. Both sides had chances in the 10-minute overtime period, but the two squads went scoreless to send the game to a shootout.

After three rounds without a score, Cehlarik beat U.S. goaltender Strauss Mann on the forehand to put Slovakia ahead.

Andy Miele had a chance to keep Team USA alive in the fifth round of the shootout, but Slovakian goalie Patrik Rybar made one last stop to cement a 3-2 victory.

Cehlarik played a key role in getting Slovakia into the Olympic quarterfinals in the first place. He tallied a goal and an assist in his team’s 4-0 qualification playoff victory over Germany on Tuesday. The former third-round draft pick for the Boston Bruins, who played four seasons there in the NFL, also scored in Slovakia’s round-robin win against Latvia on Sunday.

Thanks to clutch play from Cehlarik, Hrivik and Rybar, Slovakia is moving on to the semifinals. The team is seeking its first-ever Olympic hockey medal. 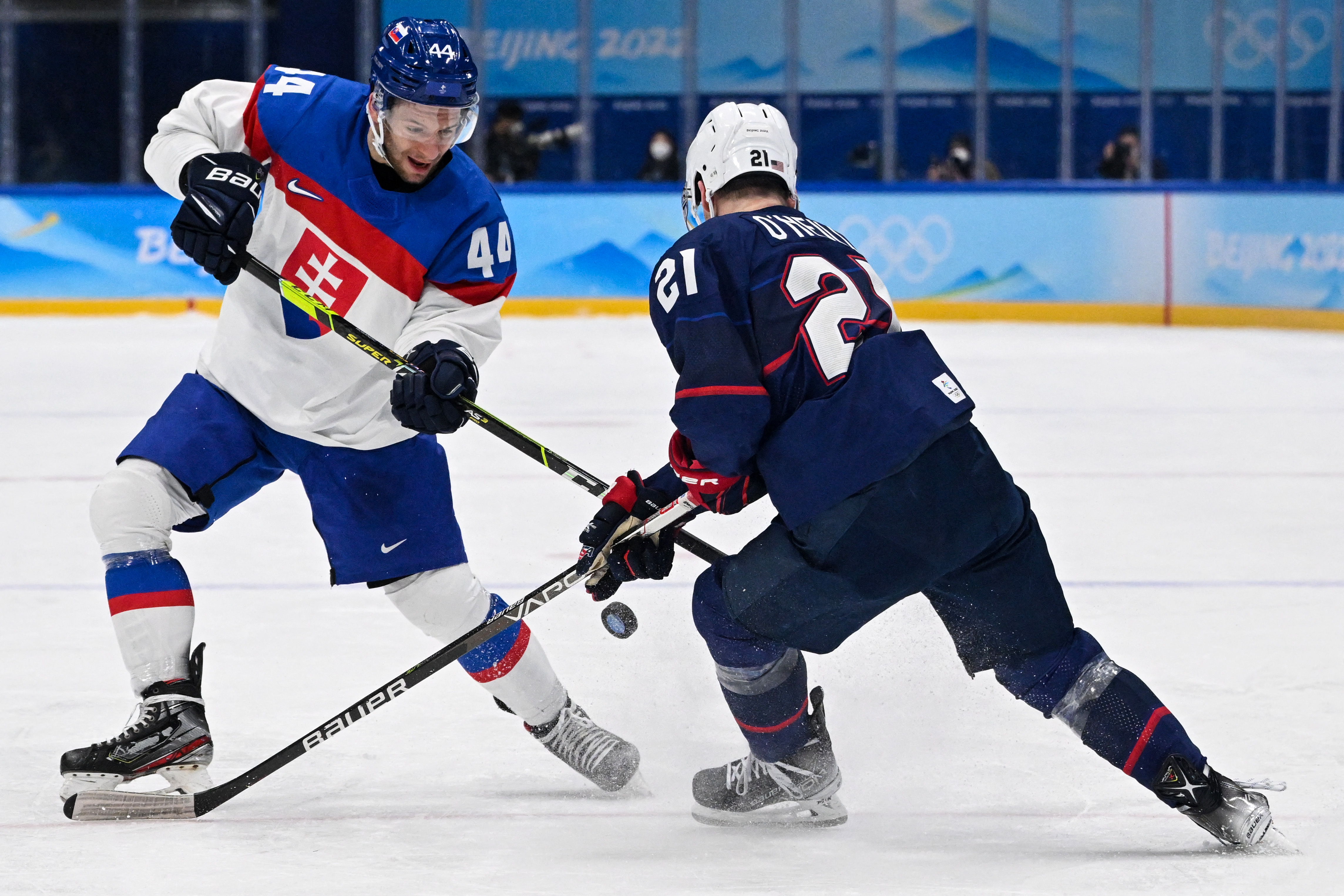 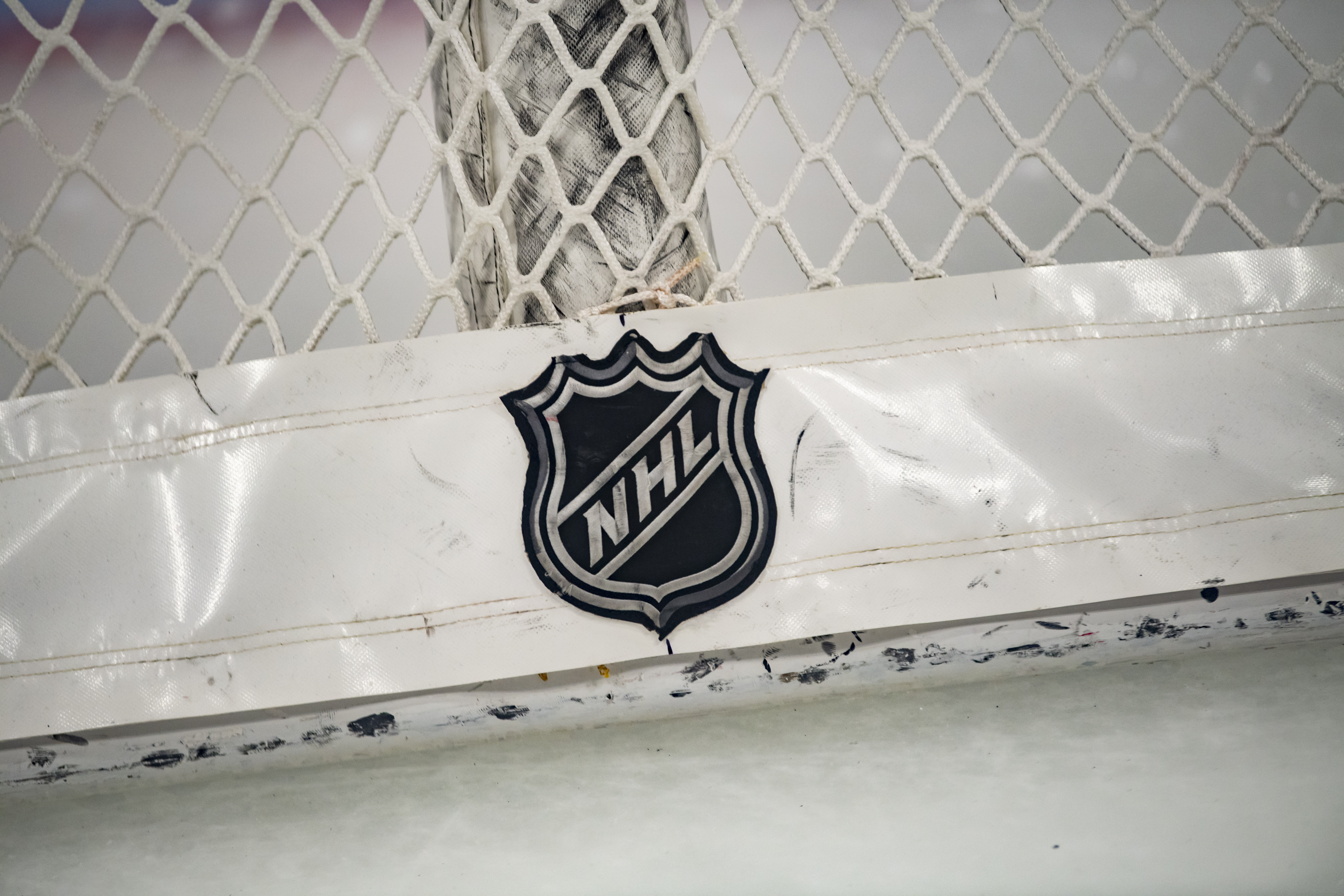 Here's Why NHL Players Aren't Playing at the Winter Olympics