The Boston Bruins will open the 2020-21 season against one of their new divisional foes.

The NHL's regular season begins Jan. 13, but the Bruins will hit the ice for the first time on Thursday, Jan. 14 versus the New Jersey Devils at the Prudential Center. It's the first of three road games to begin the season for Boston. The Bruins' home opener at TD Garden is scheduled for Thursday, Jan. 21 against the Philadelphia Flyers. 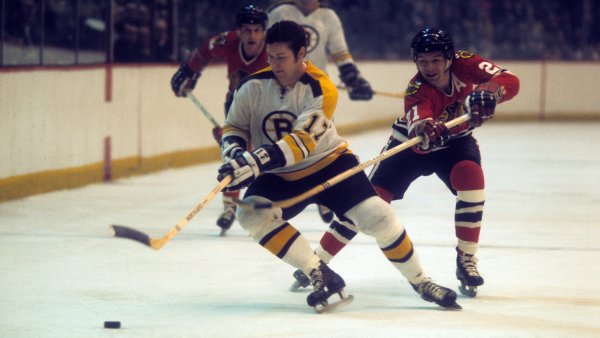 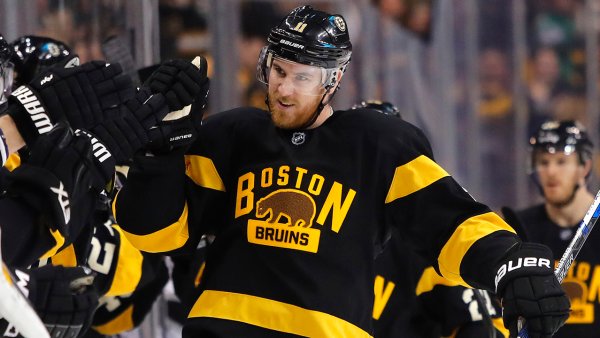 This season will consist of 56 games instead of the normal 82.

The COVID-19 pandemic has forced the league to make some changes to the league's divisions and playoff format for this season only. One of those adjustments was a new "East" division that includes the Bruins, Buffalo Sabres, New Jersey Devils, New York Islanders, New York Rangers, Philadelphia Flyers, Pittsburgh Penguins and Washington Capitals.

The Bruins will only play against divisional teams in the regular season. Their schedule includes 25 sets of two consecutive games against the same team, as well as eight back-to-backs. Boston's longest road trip is four games, which will happen three times.

Here's the full Bruins schedule for the 2020-21 season, as released by the team. Game times and regional/national television information will be revealed at a late date.

Saturday, May 1 vs. Buffalo

Monday, May 3 at New Jersey

Tuesday, May 4 at New Jersey