Cam Newton ‘Absolutely' Wants to Be Back With Patriots in 2021

Although his current contract expires after this season, Cam Newton is up for staying in Foxboro.

The New England Patriots quarterback told NBC10 Boston's Raul Martinez on Tuesday that he "absolutely" wants to be with the team next season.

"I think for me, I'm always up for a challenge," Newton said. "There's a lot of unfinished business, knowing there's a lot of answers in that locker room."

Newton added that he believes he and the team can turn it around in 2021.

The 10-year NFL veteran is currently set to become a free agent at the end of this season after signing a one-year contract with an average annual salary of $1.75 million with the Patriots this summer.

Newton also touched on his experience being part of the "Patriot Way" under head coach Bill Belichick this season.

"It's been rewarding, to say the least," Newton said. "When you're playing with a legendary, Hall of Fame coach and his coaching mechanisms are different than what you may have been used to, it may come off as shocking."

He added that Belichick's techniques "hit you with a whole different way of looking at things, and that's something that you can appreciate, and I have appreciated it."

The first overall pick in the 2011 NFL Draft said that, while he has enjoyed his time around Boston and Foxboro so far, living in New England so far has been "weird" because of the coronavirus pandemic.

"I haven't been able to really venture off because of the fear of the COVID situation," Newton said. He added that he understands Boston is a town that is "heavily dependent on sports," which is something he'd "love to be a part of."

Newton spoke from his annual "Santa Cam" event on Tuesday, an effort to deliver holiday cheer to kids and families in Roxbury.

The New England Patriots will not make the playoffs this year after losing to the Miami Dolphins on Sunday. It's the first time since 2008 that the Pats won't be competing in the postseason.

Over the last six years, while he was with the Carolina Panthers, Newton visited schools and community organizations around Charlotte, donating clothes, food and gifts to children in underserved communities.

For this year's event, which he carried over to Boston, Newton surprised kids at Roxbury's Boys & Girls Club as well as teens enrolled in the Leadership In Training curriculum at Camp Harbor View.

"For us, it's an opportunity to put seeds into the community. . . and give back in any way, shape or form," Newton said. "We want to put the kids in the holiday spirit." 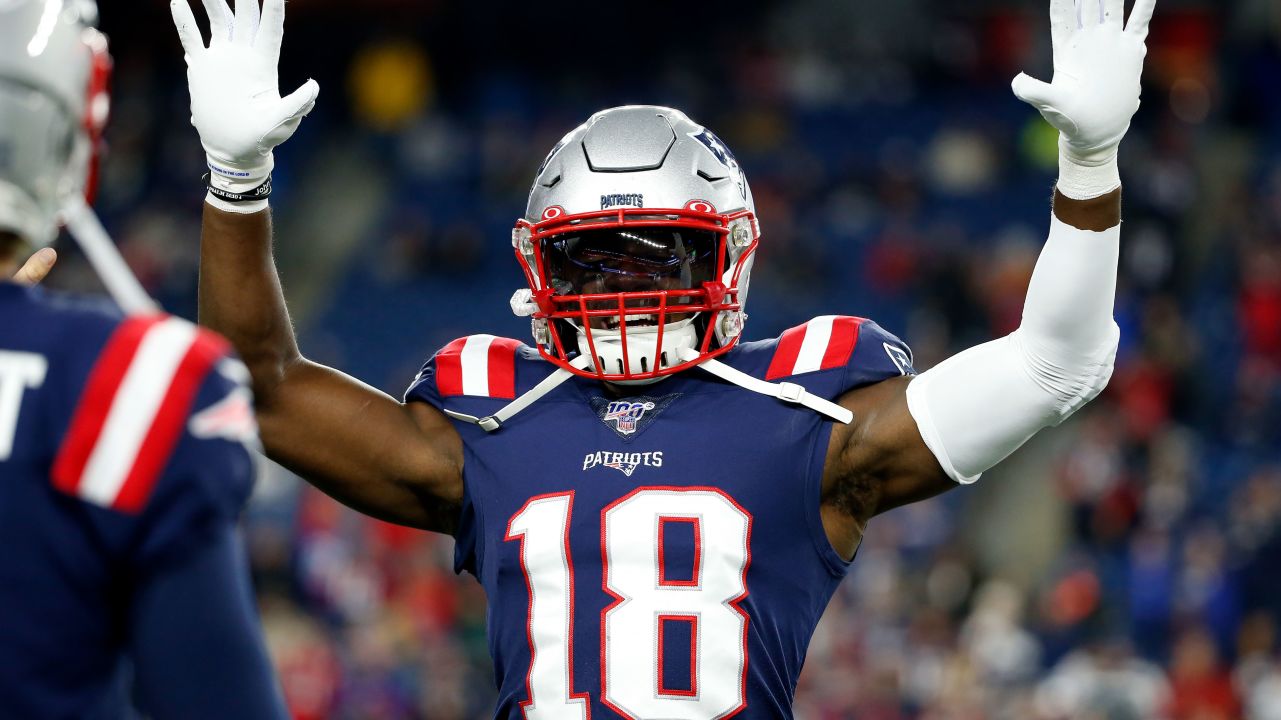 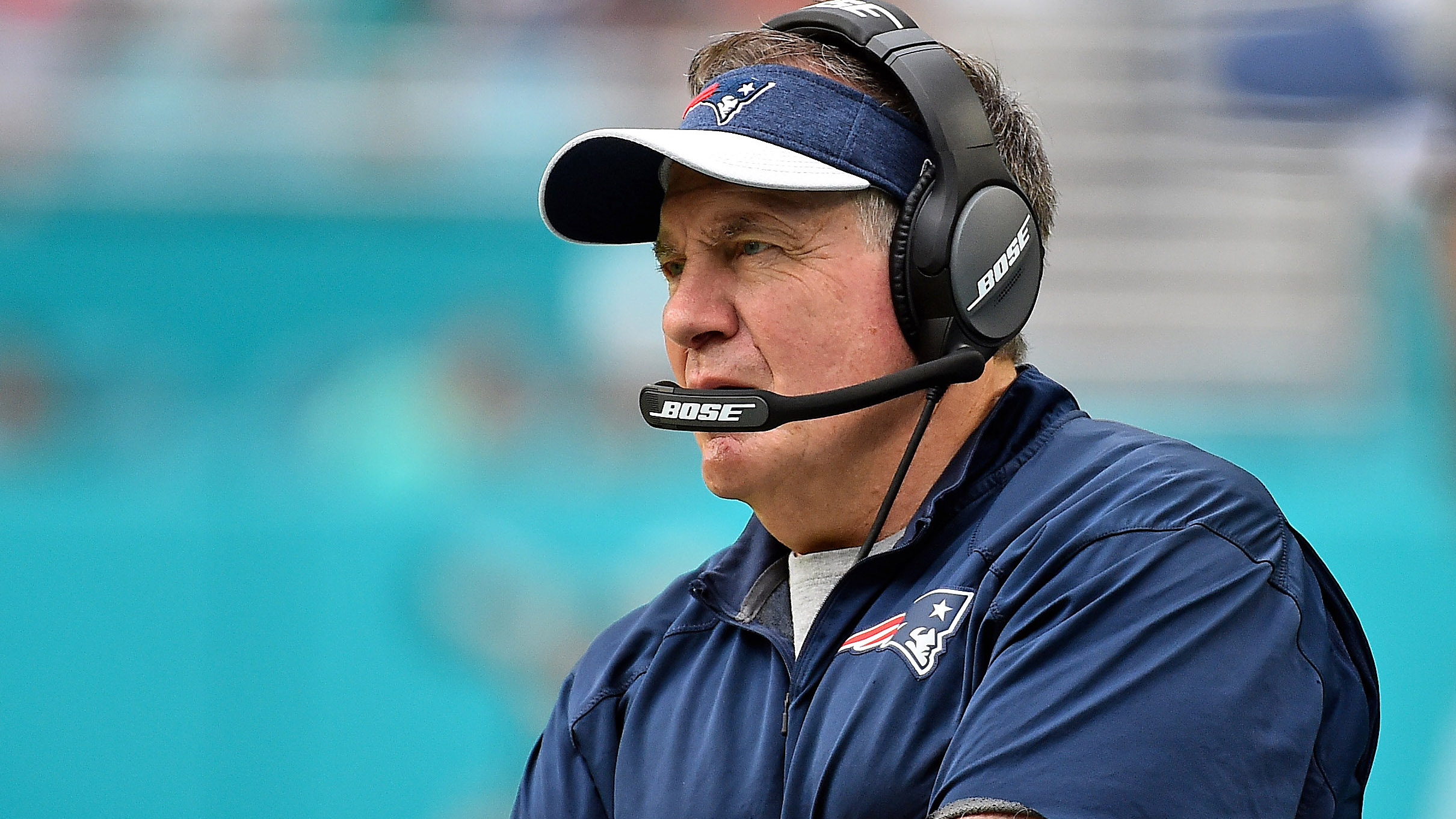