The Boston Celtics and Miami Heat walked off the court before their scheduled game in Miami.

In a statement, the teams attributed the decision to a Wisconsin prosecutor's choice not to charge the officer who shot Jacob Blake in Kenosha, as well as the riot at the U.S. Capitol that broke out Wednesday in Washington.

"2021 is a new year, but some things have not changed. We play tonight's game with a heavy heart after yesterday's decision in Kenosha, and knowing that protesters in our nation's capital are treated differently by political leaders depending on what side of certain issues they are on," the teams said in a joint statement.

The teams did eventually take to the court after they walked off during warm-ups.

"We elected a president — luckily he's on his way out — and others that have not shown that kind of grace. It's been consistent," Stevens said. "I'm looking forward to two weeks from now, as I know a lot of other people are, too." 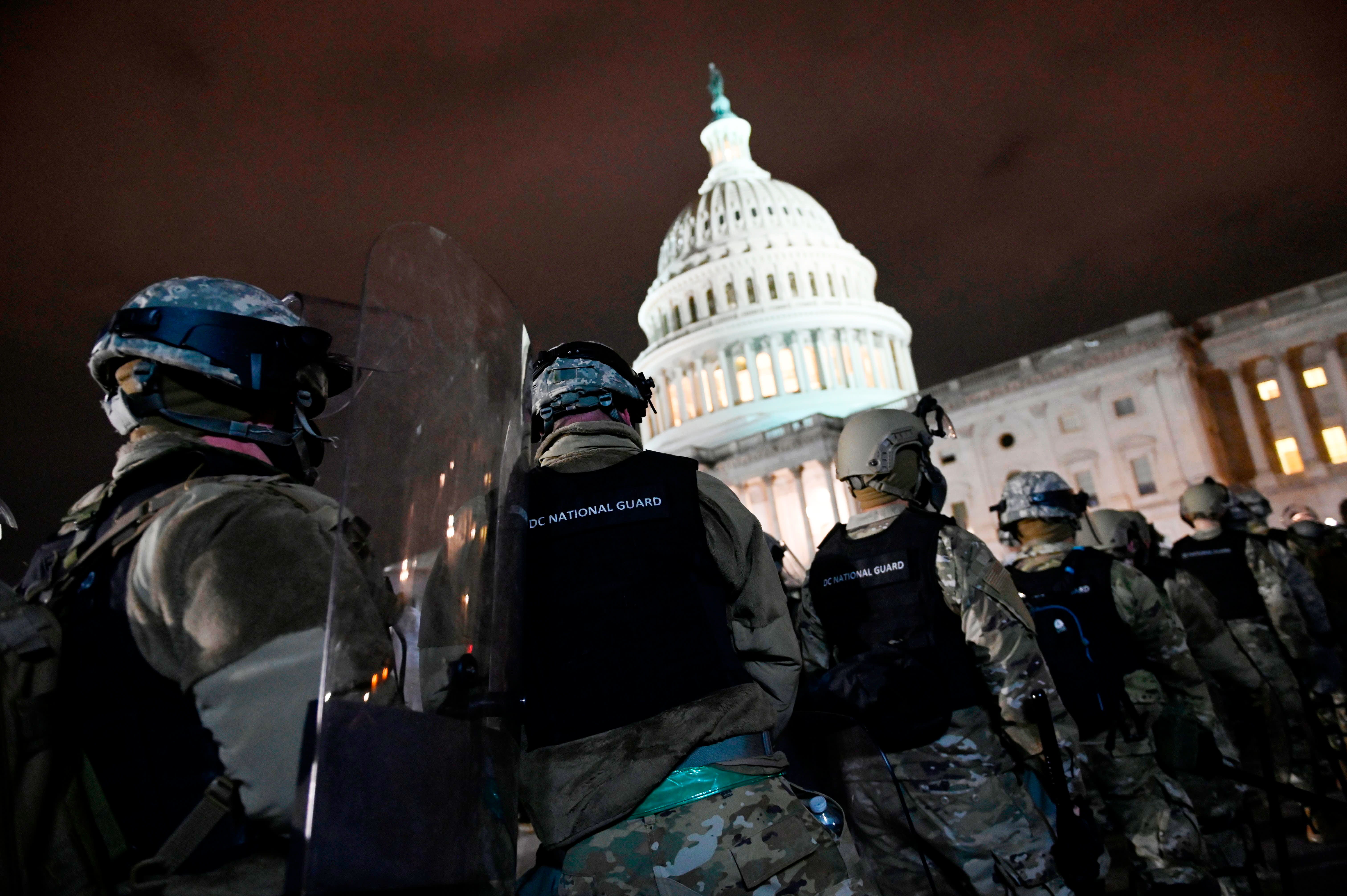 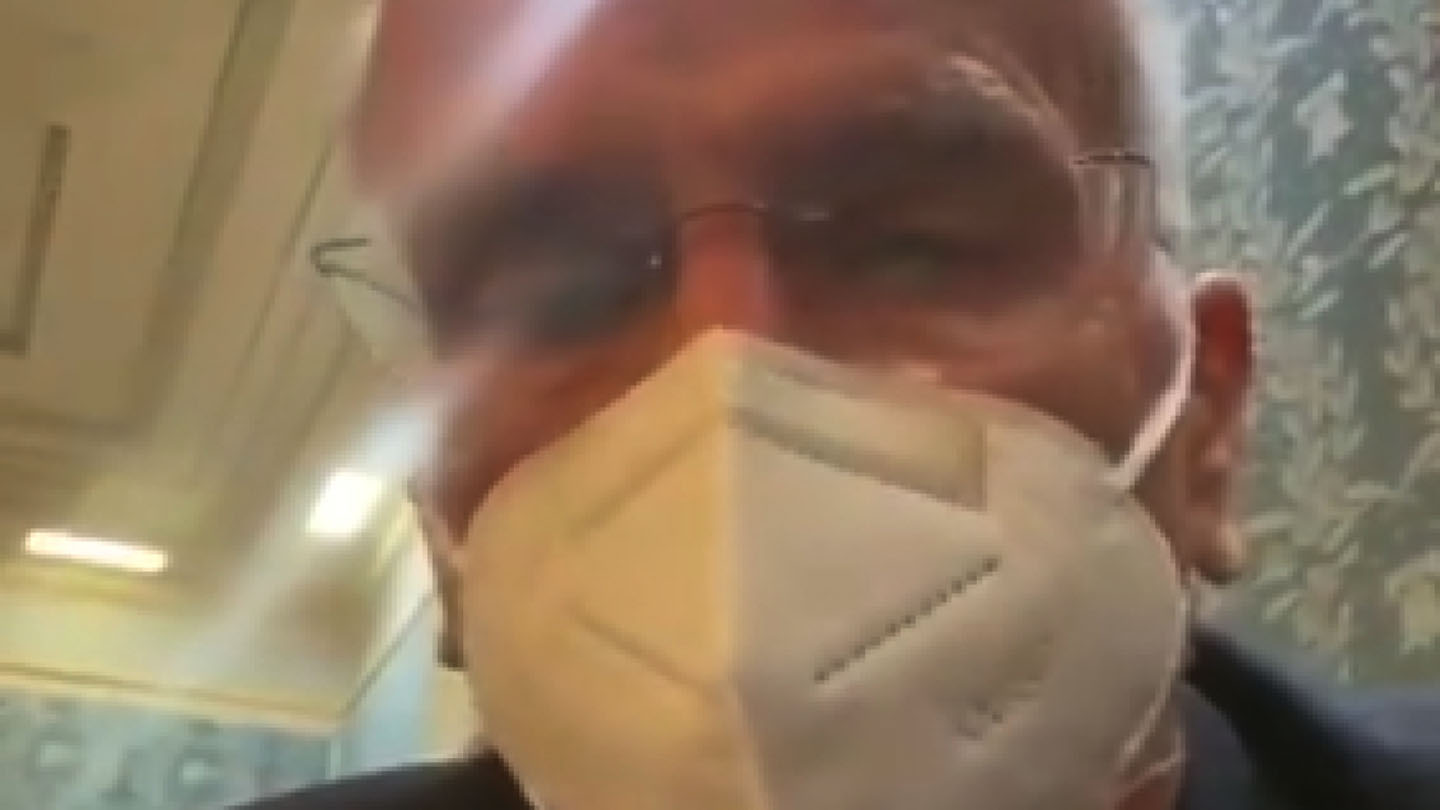