No need for any big shots this time. Not the way the Toronto Raptors just kept getting stops.

Pascal Siakam had 23 points and 11 rebounds, Kyle Lowry added 22 points and 11 boards and the Raptors evened the Eastern Conference semifinal at two games apiece, beating the Boston Celtics 100-93 on Saturday.

Two days after winning Game 3 on OG Anunoby’s 3-pointer as time expired, the Raptors shut down most of Boston’s perimeter shooters and Jaylen Brown in particular.

Serge Ibaka had 18 points off the bench on 7-of-9 shooting and Fred VanVleet finished with 17 points, six rebounds and six assists. The Raptors shot only 39.5% but believe they’ll eventually put their offense and defense together on the same night.

“I think we can always get to another level. I feel like we can always do that and obviously everyone clicking at the right time, and once we have that we’re a pretty special team,” Siakam said.

Jayson Tatum had 24 points and 10 rebounds for the Celtics. They won their first six postseason games before dropping the last two. Kemba Walker had 15 points and eight assists. 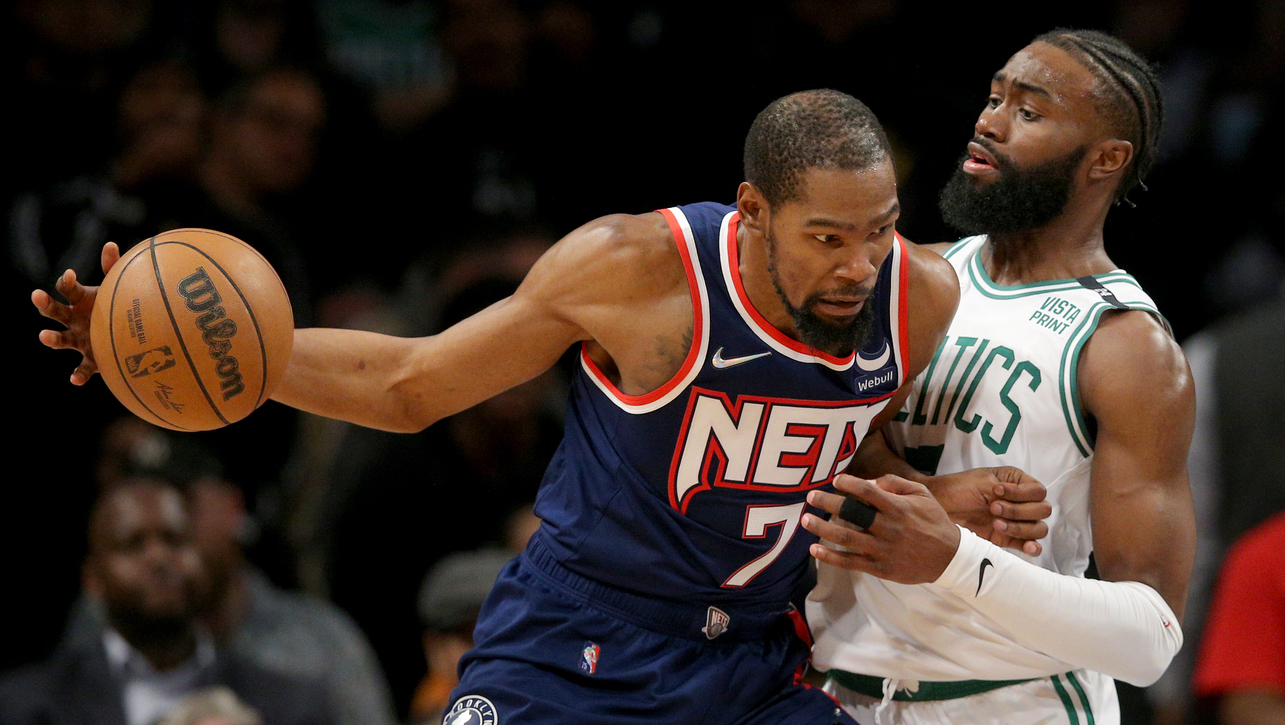 Have the Celtics Lost Interest in Kevin Durant? 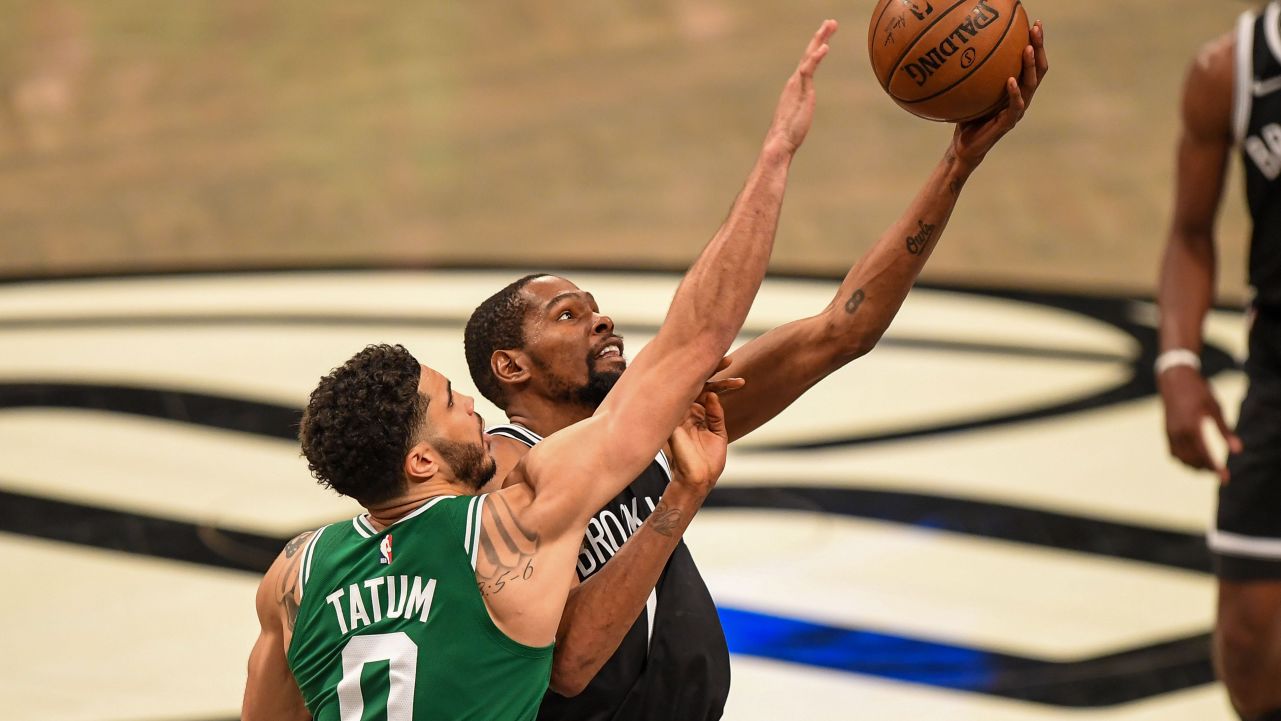 Boston Celtics players are among those continuing the push for social justice.

“I think we made it a little bit tougher for them tonight but they still had a lot of shots that they were able to get off,” Lowry said. “We’re just trying to contain those guys: Tatum, Brown, Walker even Smart. We’ve just got to continue to make it tough on those guys.”

The Raptors got their own shooting untracked late in the third quarter to open the first sizable lead by either team and Boston couldn’t hit nearly enough shots to put much of a dent in it.

The Celtics were a half-second from taking a 3-0 lead, from which no NBA team has recovered, after Daniel Theis’ basket gave them a two-point lead Thursday. But Anunoby’s 3 got the defending NBA champions, who overcame a 2-0 deficit in the Eastern Conference finals, on the way to what they hope will be a similar recovery.

Coach Nick Nurse assumed the Raptors would quickly refocus after the euphoria of that victory, recalling how well they played on short rest after Kawhi Leonard’s series-winning shot to beat Philadelphia in Game 7 of the second round before falling in Game 1 at Milwaukee.

He was right, as Lowry sent them to a quick 11-4 lead with eight points. He scored 11 points in the first quarter, which ended with Toronto leading 31-27. There were five ties in the second quarter, including when VanVleet’s 3-pointer with 0.9 seconds to go made it 49-all.

After some cold perimeter shooting by both teams, the Raptors finally had a strong stretch late in the third, getting two 3-pointers by VanVleet and another by Ibaka in a little over a minute to open their largest lead at 79-68. Toronto led by eight after three.

The Celtics never got closer than five in the final quarter and when they did for the final time, Tatum was called for an offensive foul with 32 seconds left.

Walker took only nine shots, a number he said was unacceptable on his behalf.

Celtics coach Brad Stevens said he believed Gordon Hayward, who sprained his right ankle in Game 1 of the first round against Philadelphia, would return to campus Monday. He said Hayward would then have to quarantine for four days, though it will be much longer before he can return to the court.

“But then he’s not going to play anytime soon,” Stevens said.

Nurse agreed with Denver coach Michael Malone’s comments Friday expressing disappointment that coaches weren’t allowed to have guests join them inside the bubble this week, as players did. But he also said he probably wouldn’t have brought his family anyway, not thinking it would be a great place for family, and noted that there are other team personnel who also couldn’t bring guests.

“So it’s more than just the coaches that are affected,” Nurse said.

When Lowry and Brown fouled each other, it caused some headaches for the public address announcer, who mixed up his No. 7s. When Brown fouled Lowry in the first quarter, he announced the foul was on Lowry, saying “my bad” after a moment of confusion. Lowry hacked Brown in the second and it was announced as a foul on the Celtics player.