Could Tom Brady End Up With the 49ers and Jimmy Garoppolo With the Patriots?

Three years after the New England Patriots traded Jimmy Garoppolo to the San Francisco 49ers, could the talented young quarterback really make his way back to Foxboro?

The 49ers want to capitalize on their window to win a Super Bowl, particularly with one of the NFL's most talented defenses, and choose to make a run at Tom Brady in free agency. The Patriots quarterback is able to become an unrestricted free agent for the first time in his career March 18 when the market opens.

Brady grew up rooting for the 49ers, and they would be able to surround him with an offense full of top-tier talent at the skill positions. It's a good match, at least on paper. If Brady were to go to San Francisco, Garoppolo becomes the best option available for the Patriots at quarterback. One of our Patriots insiders, Phil Perry, explained last month how the 49ers can get out from under Garoppolo's contract this offseason and open up salary cap space.

What should we make of this possibility? On Monday's "Early Edition" on NBC Sports Boston, Patriots Insider Tom E. Curran connected the dots on why this scenario isn't as unlikely as you might think.

"I 100 percent believe in this. It makes perfect sense," Curran said. "Look, Kyle Shanahan's faith in Jimmy Garoppolo, while it might be long-term OK, I don't think it's over the moon. I think the Patriots would be happy to have him back. Believe me, if Tom Brady was available to them, and they could make that switch, I believe they would do that."

The 49ers were tantalizingly close to beating the Kansas City Chiefs in Super Bowl LIV last season, and they probably would've lifted the Lombardi Trophy if Garoppolo played better in the fourth quarter. Brady is much older than Garoppolo, but in the short term, the 42-year-old veteran might be a better option for the 49ers. 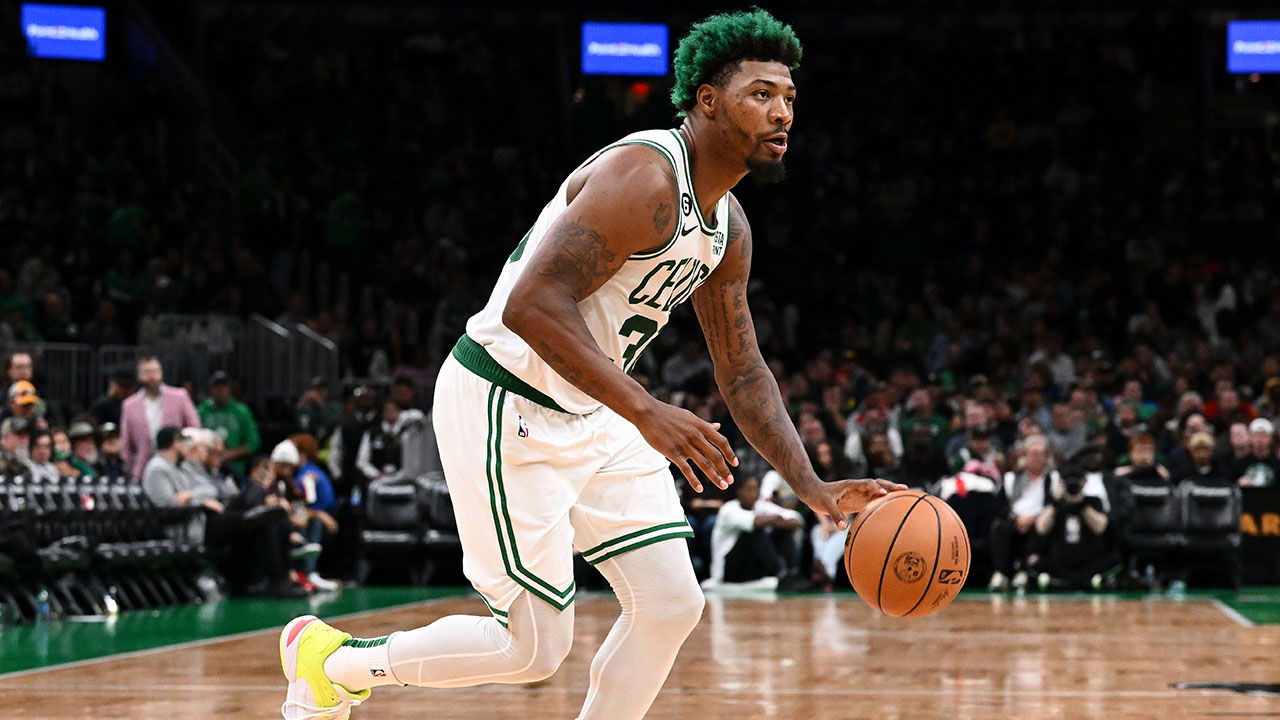 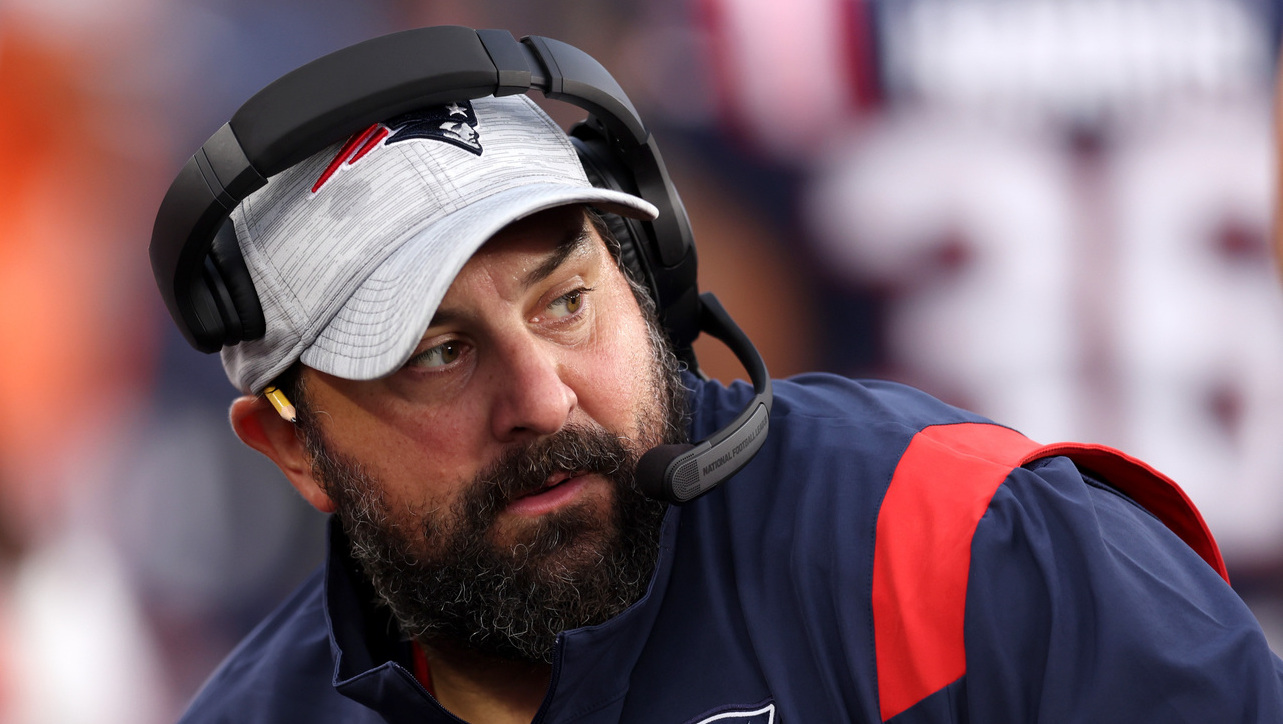 "What's interesting to me is the fact Bill Belichick swaddled up Jimmy, put him on the doorstep, rang the bell and walked away," Curran said. "If he goes to that door again and says, I'd like a sweetheart deal to get that guy back, I'll take him off your hands -- does Kyle Shanahan say no?"

It's a fascinating scenario for both sides, that's for sure.

Garoppolo is still just 28 years old and would give the Patriots a long-term solution at quarterback, which is something they need to figure out regardless of what Brady decides over the next few weeks.