Vive La France! And a Lot of Other Nations, Too

Antoine Griezmann's father emigrated from Germany, and the France forward's mother is of Portuguese descent.

Kylian Mbappe's dad is from Cameroon, his mom Algerian. 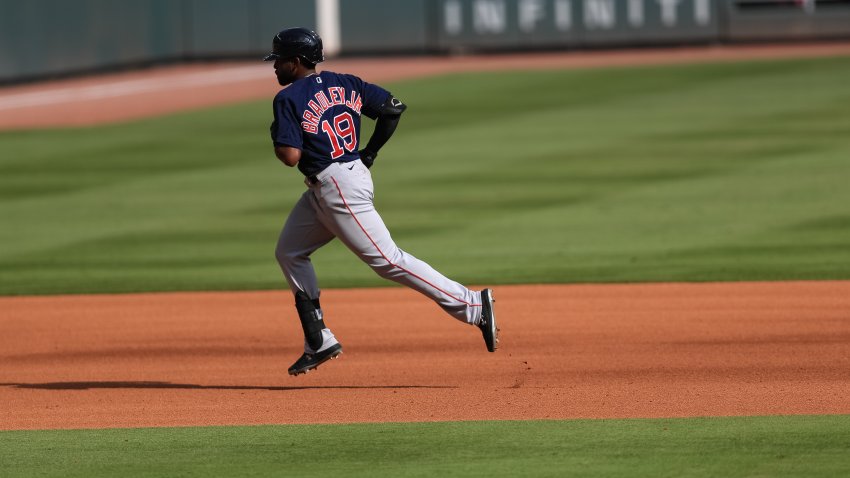 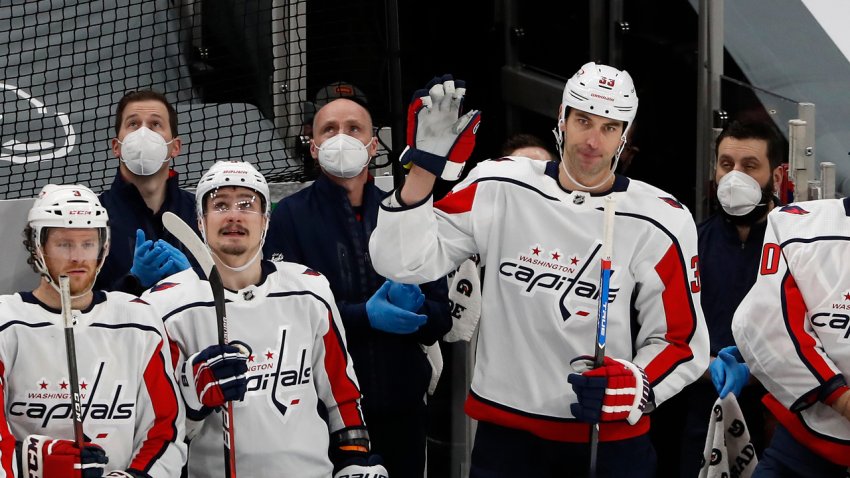 Immigrants, sons of immigrants and grandsons of immigrants bonded together with scions of families that have been French for generations, all for the rouge, blanc et bleu. And for only the second time, France is the World Cup champion.

"That is the France that we love," Griezmann said through a translator after Sunday's 4-2 victory over Croatia ended the most exciting World Cup final in decades. "It's beautiful to see it."

Griezmann's free kick was headed in by Mario Manduzkic for the opening own-goal in the 18th minute, and then Griezmann converted a penalty kick for a 2-1 lead in the 38th after video review spotted a handball by Ivan Perisic.

Mbappe's speed led to the third goal in the 59th . He added a goal of his own in the 65th , at 19 becoming the second-youngest scorer in a World Cup final behind 17-year-old Pele in 1958.

A day after Bastille Day, the party was on.

"The diversity of the squad is in the image of this beautiful country that is France," midfielder Blaise Matuidi, whose parents are from Angola and Congo, said through a translator ahead of the match.

France won on a humid night in Russia, with thunderclaps during play and a downpour during the trophy presentation. Quite different from that indelible summer evening at Stade de France in 1998, when fans in the arena and throughout Paris sang "La Marseillaise" until dawn and young teenagers drove cars while their intoxicated parents sat in passenger seats.

Zinedine Zidane, a son of Algerians, headed in a pair of first-half corner kicks against heavily favored Brazil. Patrick Vieira, born in Senegal, fed Normandy-born Emmanuel Petit for the third in the 3-0 win.

This year's team was perhaps even more diverse.

Defender Samuel Umtiti was born in Cameroon and backup goalkeeper Steve Mandanda in Zaire. Others descended from Algeria, Mali, Mauritania, Mococco and Senegal, plus Germany, Italy, Portugal and Spain.

"There may be players who come from different origins, but we do have the same state of mind," Griezmann said. "We all play for the same jersey, the cockerel. For our country, we give everything we have. As soon as you wear the jersey, we do everything for each other."

He scored the go-ahead goal after the first video review-created penalty kick in a World Cup final. During a delay of about four minutes that might have unnerved less-composed players, Griezmann told himself to pretend it was a league match.

"Carry on and do the same thing as I normally do," he remembered thinking.

At 27, he is in his prime but in the penumbra of Spanish soccer powers at Atletico Madrid, toiling in a league that Barcelona and Real Madrid dominate. He led the 2016 European Championship with six goals and tied for second with four at the World Cup, three on penalty kicks, earning the Bronze Ball as third-best player behind Croatia midfielder Luka Modric and Belgium forward Eden Hazard.

Griezmann kissed the trophy, knowing his generation will be revered in the same way Zidane, Petit, Thierry Henry, Lilian Thuram and Fabien Barthez remain renowned from Calais to Cannes.

"From tonight on, I'm sorry for them, but they are going to be different," coach Didier Deschamps said. "Those 23 players will be linked forever, forever. Whatever happens — they might follow different paths, but they will be marked forever and they will be together thanks to this event."

Griezmann, man of the match in a World Cup final, will be on posters throughout the republic, asked for endorsements, a mainstay of commercials. He will be pestered for autographs for the rest of his life.

"I'm going to be in the history of French football with my team," Griezmann said. "We don't quite realize it yet. Our children will very proud to have our names."