The second returns for voting were released and it showed James overtaking Durant as the league's leading vote-getter with just over 4.3 million votes total. Durant and Warriors' guard Stephen Curry are the only other players with more than 4 million total votes.

The NBA and NBPA is close to finalizing an agreement that will hold the All-Star game on March 7 at State Farm Arena in Atlanta, Georgia. According to recent reports, the slam-dunk contest will be held during halftime of the game.

All-Star fan voting opened on January 28 and runs through February 16. The fan vote counts for 50 percent of the final vote with the media and coaches each filling the other 50 percent equally. The top five vote-getters in each league will be named the statrers for the All-Star game. The top two vote-getters overall will be the team captains and pick the teams from the pool of All-Stars.

Many of the league's biggest and brightest stars have opposed playing the All-Star Game this season. Originally, when both associations agreed to a 72-game NBA season, the All-Star Game was not scheduled to occur

"Short offseason for myself and teammates of just 71 days, and then coming into this season, we were told we were not having an All-Star Game," said a disgruntled James recently.

"So we were looking forward to having a nice little break of five days from the fifth through the 10th, which is an opportunity for me to kind of recalibrate for the second half of the season. Then they throw an All-Star Game on us like this, it just breaks that all the way up. It's pretty much a slap in the face." 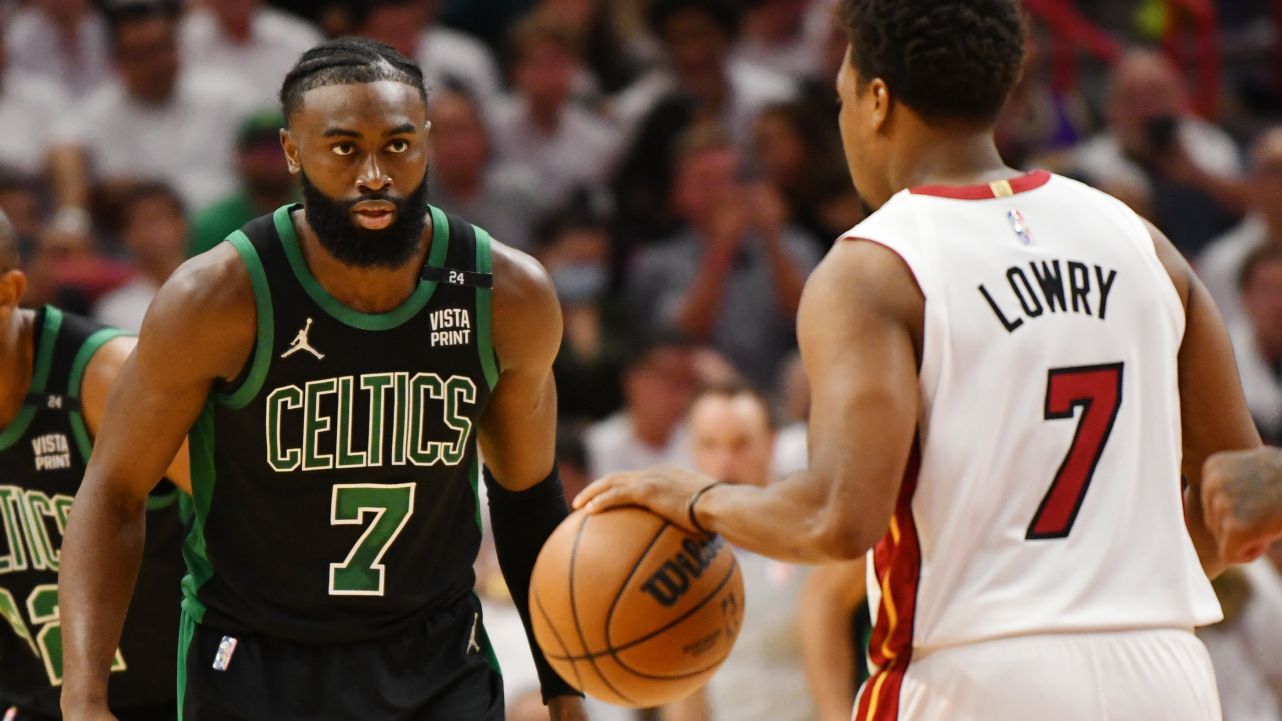 "I have zero energy and zero excitement about an All-Star Game this year," continued James. "We're also still dealing with a pandemic. We're still dealing with everything that's been going on, and we're going to bring the whole league into one city that's currently open… obviously, you guys can see I'm not very happy about it, but it's out of my hands."

James went on to say that if he is selected to the All-Star Game that he would be there, "physically, but not mentally."

Below is the top vote-getters in each NBA conference after the second returns were released on Thursday.