Lights Out: Patriots Smoke Chargers, Get Back to .500

Don't look now, but the Patriots just might be peaking in December. Just like they used to.

Cam Newton rushed for two touchdowns, threw for another and New England got a pair of special teams touchdowns in a systematic demolishing of the Chargers, 45-0, to improve to 6-6 on the season.

It was of little matter that Newton somehow threw for fewer yards this week (69) than he did in last week's debacle (84). The Patriots recommitted to the ground game against the hapless Chargers, who fell to 3-9, totaling 165 yards on the afternoon.

But the story of the day was New England's special teams groups, which followed up a phenomenal performance a week ago with a showing that could make even Bill Belichick smile.

Already ahead 7-0 after Newton's 1-yard rushing touchdown on the game's opening drive, Gunner Olszewski completed the task he narrowly missed out on a week ago: the former NCAA Division II defensive back returned a punt for a touchdown, 70 yards, with no flags to nullify it this time around.

They were just getting started. Later on, the Patriots returned a blocked field goal for a touchdown on the final play of the first half to give themselves a 28-0 cushion heading into the locker room. Cody Davis blocked the kick, attempted from 58 yards out, which was scooped and returned by Devin McCourty -- the elder statesman's second touchdown of the season overall.

For Olszewski, it was his first career touchdown in any facet of the game, and he was just getting started. In addition to a 61-yard punt return to set up a Nick Folk 32-yard field goal in the fourth quarter, Olszewski had his first career receiving touchdown later on in the game, a 38-yard reception from Jarrett Stidham to give the Patriots a 45-0 lead.

What's that, Jarrett Stidham was on the field? That's right, though it had nothing to do with Newton's performance. New England was ahead by such a large margin it could afford to roll the dice with its 2019 fourth-round draft pick under center, who needs confidence and reps more than anything at this juncture. Mission accomplished, as Stidham threw just three times, completing two of his passes.

Newton scored on a 2-yard touchdown rush in the second quarter to make it 21-0 Patriots and also threw for a 5-yard touchdown pass to N'Keal Harry -- someone else who got a much-needed boost of confidence -- to increase the New England advantage to 35-0 in the third quarter.

The defense showed up, too, for the Patriots, who won their sixth straight game in all against the Chargers. The 45-0 blanking was the second-largest shutout win in franchise history behind only the 59-0 rout of the Titans in 2009.

New England made Los Angeles quarterback Justin Herbert look like the rookie that he is, picking him off twice and sacking him three times as the Oregon product produced the worst single-game passer rating of his career to date at 43.7. He completed 26 of 53 passes for 209 yards and was intercepted by Chase Winovich -- the first of his career for Wino -- and J.C. Jackson. Deatrich Wise Jr., Adam Butler and Lawrence Guy got to Herbert for sacks. 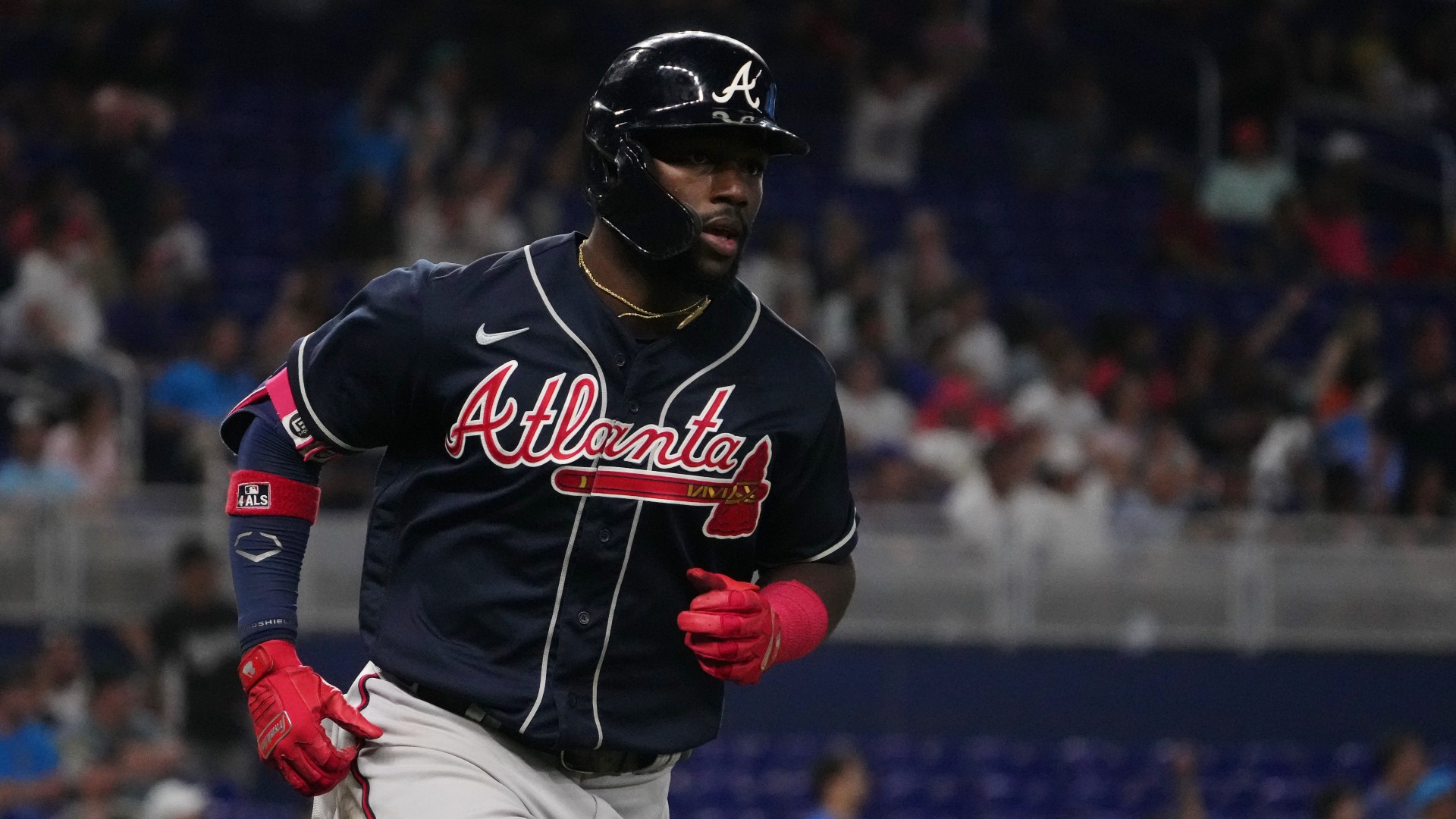 The two rushing touchdowns in the game for Newton gave him 11 on the season, most in the NFL among quarterbacks in 2020 and the second-most in a single season for his career, behind only 14 from his rookie year in 2011. He now has 69 career rushing touchdowns, continuing to extend his NFL record for quarterbacks; Steve Young who rushed for 43 scores in his career, is a distant second.

Playing in Los Angeles for the first time since 1992, Bill Belichick won in his 50th different NFL stadium as a head coach, the first to reach the half-century mark in league history.

It's a quick turnaround for the Patriots, who face the Rams on Thursday in Los Angeles at 8:20 p.m. The team will be staying on the campus of UCLA rather than flying back to Foxboro in between contests.