NBA Oversight Board to Decide on Season Restart Thursday

The Celtics and the NBA could resume their season as early as July 31 as an oversight board considers the Association's season restart plan.

The NBA told the National Basketball Players Association that it will present a 22-team plan for restarting the season to the league’s board of governors on Thursday, a person with knowledge of the situation told The Associated Press.

The NBA board of governors is expected to approve that start date Thursday. None of the games would take place at the Boston Garden, though. They'd all be played at the Walt Disney Resort in Orlando, Florida.

In the 22-team format, each team will play eight regular season games followed by a playoff tournament. Individual team practices would begin next month.

The NBA suspended its season March 11, becoming the first of the U.S. major pro leagues to do so after it became known that Utah's All-Star center Rudy Gobert tested positive for COVID-19. The list of NBA players who were known to test positive eventually grew to 10 — not all were identified — and Commissioner Adam Silver said the actual total was higher. 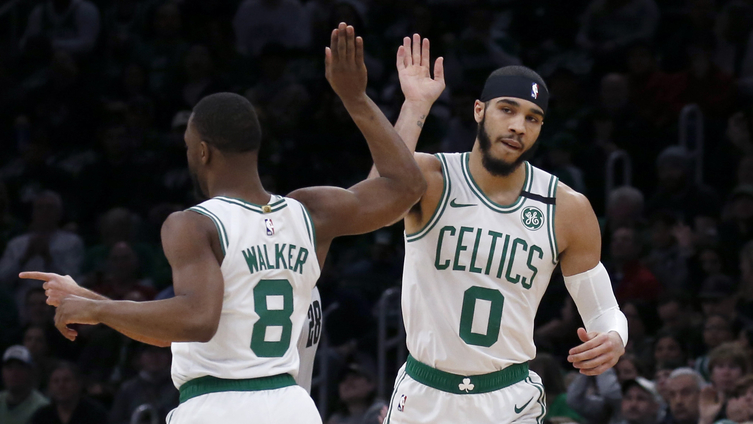 What NBA's Return-to-action Plan Means for the Celtics 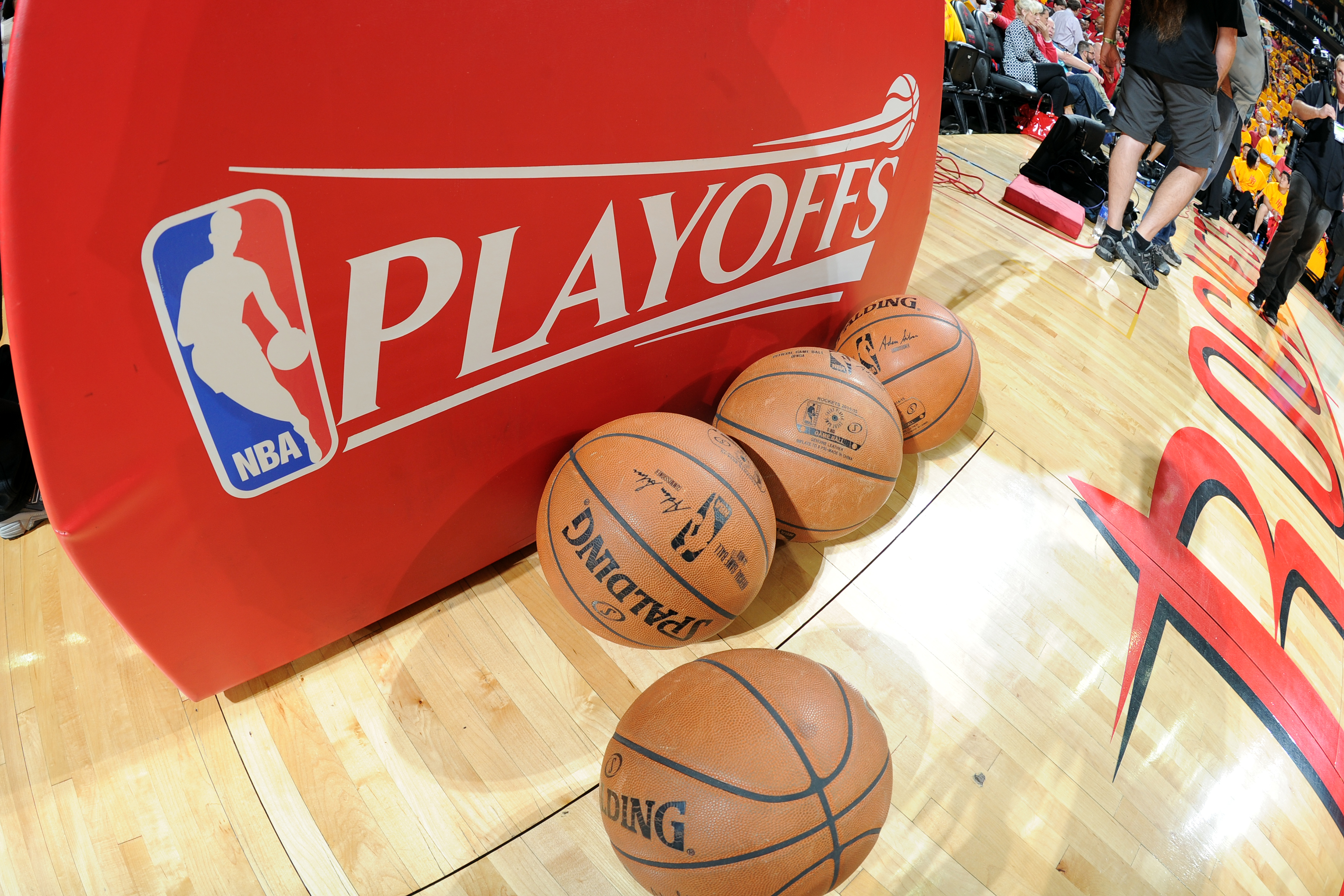