Major changes have come to the Celtics' leadership.

Brad Stevens is Boston's new president of basketball operations while Danny Ainge is retiring from the same role, the team announced Wednesday.

In a press conference, Ainge said he began contemplating the move after suffering a mild heart attack in May 2019 and approached the organization with his plans to step away "a couple months ago."

"This is a great day for the Celtics," Ainge said, praising Stevens' work ethic and intelligence. "This is actually a big step forward."

He continued: "This is a good day for me, and for my family, my children. I talked with them through all of this process and we're excited the opportunities I have to spend more time with them and not be as stressed, and get out and play golf a little bit more."

Ainge, who led the Celtics to a championship in 2008 and won two titles with the team as a player, said he had no immediate plans to join another team but fell short of saying he was fully retiring from basketball.

Stevens thanked Ainge for the "constant empowerment" he was received since joining the organization eight years ago.

"I love coaching and I loved coaching the players... But this is the new challenge and this is what they need to do to hopefully be even better. Hopefully I can use my experience as a coach to not only find a coach but be a supportive, empowering person like Danny has been to me."

Ainge will continue to work with the Celtics on a transition plan this offseason before stepping away from the team, while the C's will begin their search for a new head coach.

“Helping guide this organization has been the thrill of a lifetime, and having worked side-by-side with him since he’s been here, I know we couldn’t be in better hands than with Brad guiding the team going forward,” Ainge said in a statement. “I’m grateful to ownership, all of my Celtics colleagues, and the best fans in basketball for being part of the journey.”

ESPN's Adrian Wojnarowski reports Stevens "welcomed" the transition from head coach to a front office role after a trying season in which the C's finished 36-36 and lost to the Brooklyn Nets in the first round.

Sports Illustrated's Chris Mannix reported earlier Wednesday that Ainge wasn't expected to retire, so while the Celtics said in their announcement Ainge is retiring from his role with Boston, it's possible he tries to find another NBA job in the future.

As for Stevens, the 44-year-old will take his first front-office role after eight seasons as Boston's head coach.

"I'm grateful to ownership and to Danny for trusting me with this opportunity," Stevens said in a statement. "I'm excited to tackle this new role, starting with a wide ranging and comprehensive search for our next head coach.

"I love the Celtics, and know the great honor and responsibility that comes with this job. I will give it everything I have to help us be in position to consistently compete for championships." 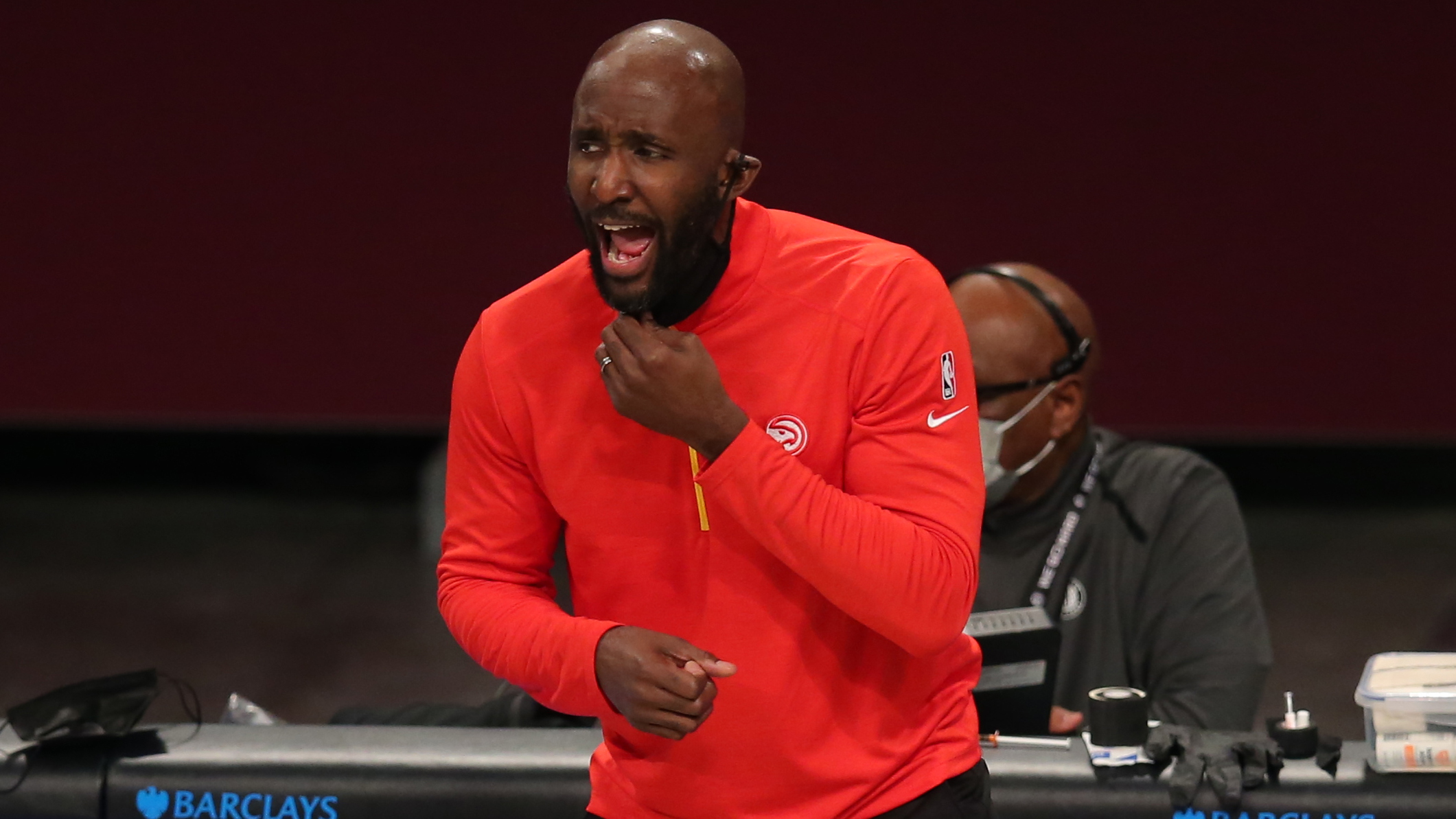 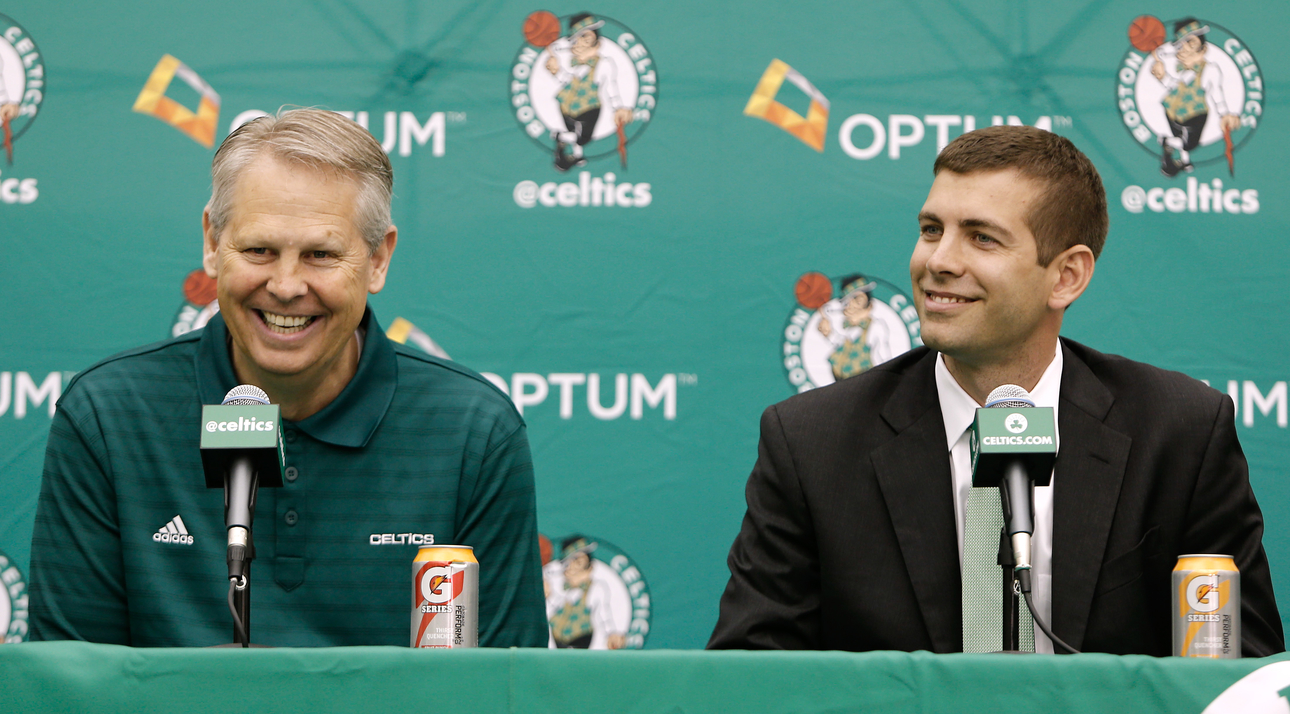 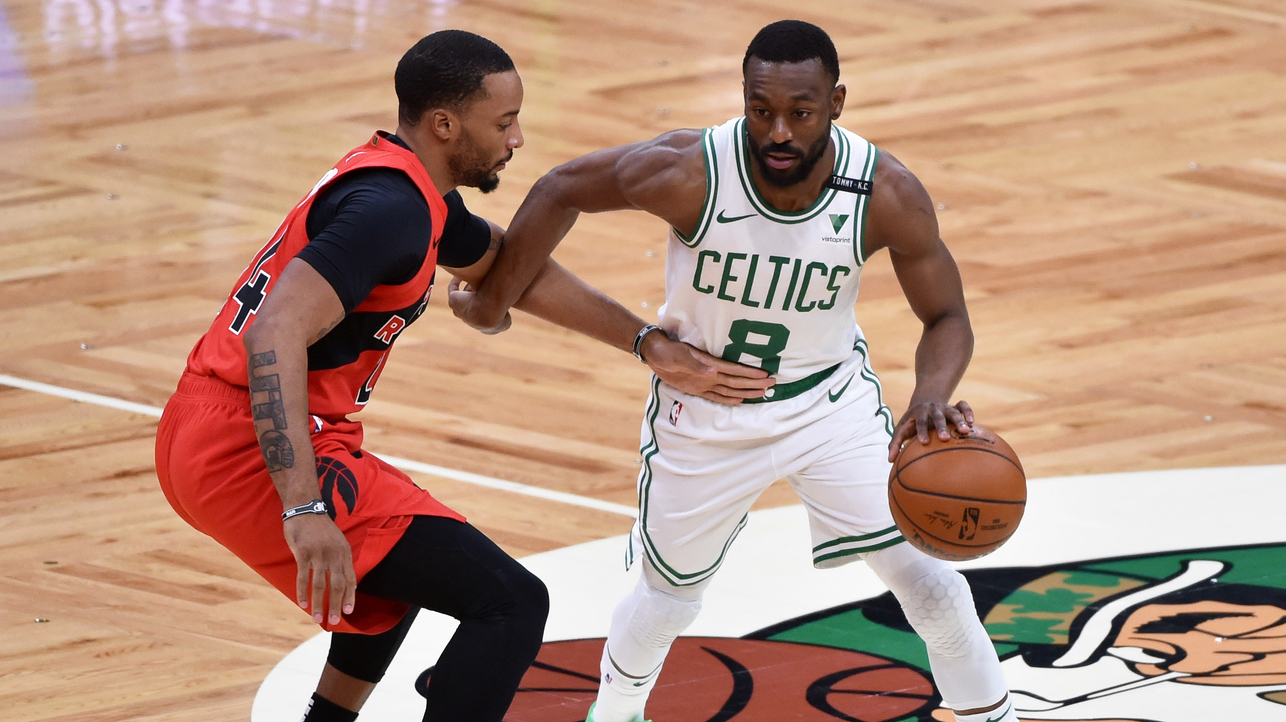 Five Questions for the Boston Celtics After a Strange, Unsatisfying Season